Prince Harry says the UK is still his home 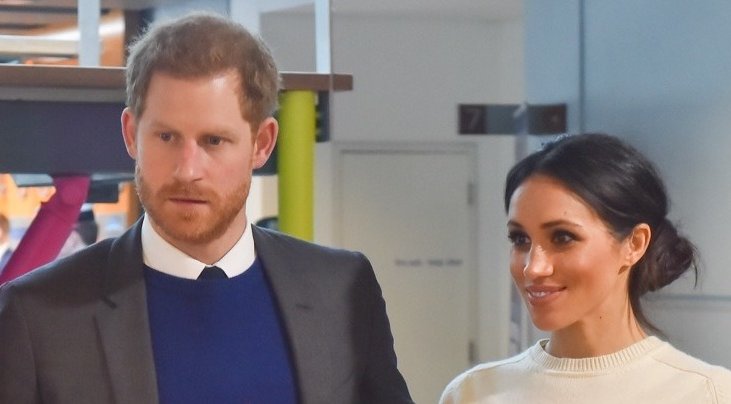 With the row continuing over police protection for Prince Harry and his family when in the UK, he has said the country will always be his home even though he now lives in the USA.
Lawyers told the High Court in the first hearing of his action against the Home Secretary, the Prince Harry did not feel safe visiting his home country under current arrangements and that he wanted to pay the police for their protection.
Government lawyers have however said his offer was “irrelevant” to how officials took decisions over Royal Family security.
Prince Harry’s barrister Shaheed Fatima QC confirmed that his ties to the UK remained strong saying: “It goes without saying that he does want to come back to see family and friends and to continue to support the charities that are so close to his heart.
“Most of all, this is and always will be his home.”
She confirmed that he did not feel safe in the UK, under the type of security arrangements that had been in place when he visited last summer, for the unveiling of a statue in memory of his mother, He also attended a garden party for seriously-ill children and young people, as a patron of the charity Wellchild.
Some reports suggest that his car was chased by photographers as he left the event in a repeat of the incident that resulted in the death of his mother. Prince Harry’s legal action began in the wake of that visit and following correspondence with the Home Office.
Decisions over Prince Harry’s personal security in the UK are taken by the Executive Committee for the Protection of Royalty and Public Figures, also known as Ravec. The secretive body answers to the home secretary and is responsible for deciding who should be protected and to what extent by the police.
Details of its work are never made public to prevent potential attackers learning more about the protective measures it places around public figures.
Court papers state that after fter Prince Harry and Meghan stepped back from public life as working members of the Royal Family and moved to the USA in 2020, Ravec placed him in an “exceptional category”, meaning his future police protection in the UK would depend on the specific circumstances of each visit.
In his claim, Prince Harry says that Ravec reached this decision unlawfully and unreasonably, including because he has offered to pay for the police time needed and was still in the immediate line of succession to the throne.
He further argues that his private protection team do not have all the powers they would need to act in the UK, including access to police intelligence about threats to him and his family.
Lawyers for the home secretary said in a brief statement to the court that Prince Harry’s claim was completely without merit, and it should be thrown out because it wasn’t for the court to second-guess complex decisions about personal security.
Robert Palmer QC, for the home secretary, wrote: “The claimant has failed to afford the necessary measure of respect to the defendant and Ravec as the expert, and democratically accountable, decision-maker on matters of protective security and associated risk assessment.
“It is the role of Ravec to consider whether an individual such as the claimant falls within its cohort qualifying for publicly funded personal protection security at all and if so, the extent to which any such protection security should be provided.
“The claimant’s grounds… rely upon a set of circumstance which the claimant considers are sufficient to warrant his receiving personal protective security by the police for life, regardless of what, if any, duties he carries out on behalf of the state.”
Mr Palmer said the offer to pay for the police’s protection was irrelevant because personal protective security by the police “is not available on a privately financed basis”.
Mr Justice Swift will rule at a later date on what parts of the case will become public, before a subsequent decision on whether the claim by Prince Harry who says the UK is still his home, will be heard in full.