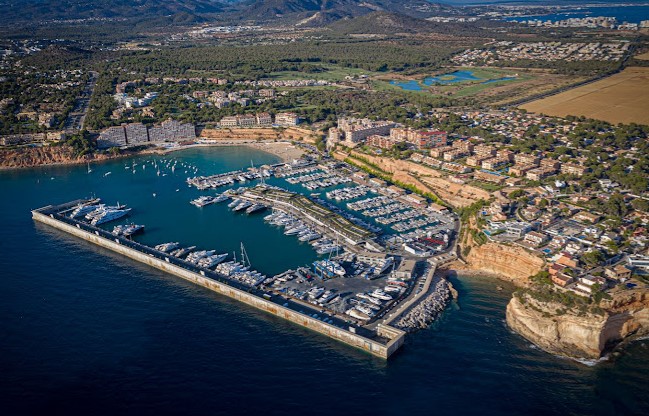 The Guardia Civil on the Balearic island of Mallorca has arrested a sailor from Ukraine after he caused significant damage to the luxury yacht of Alexander Mijeev, a Russian tycoon who is the head of the Rostec corporation.

His company is known to manufacture helicopters and weapons used by the Russian military. The €7 million ‘Lady Anastasia’ was moored in Port Adriano, a marina on the Calvia coast, and is now partially sunk.

According to the local UH newspaper, in their digital edition today, Guardia Civil officers arrested the Ukrainian man around midday yesterday, Saturday 26.

The detainee allegedly stated that Mijeev is related to the manufacture of weapons, and so decided to take revenge on him – after seeing an image of a missile hitting a block of flats in Kyiv – by causing damage to his Russian boss’s yacht.

He asked the other sailors, most of them Ukrainians, to abandon the ship and then he began to open several valves to create leaks that would cause the sinking. He also closed the fuel valves and turned off the electricity, all of which eventually caused her to partially sink.

“The owner of this ship is a criminal who makes a living selling weapons, and now kills Ukrainians”, he is reported to have said. A full investigation to discover all the facts is underway, and the detainee has been released with charges.

The ‘Lady Anastasia’ was built by Sensation Yachts in New Zealand at their Auckland shipyard. The exterior design was last renovated in 2010 and the interior was completed in 2001, as reported by larazon.es.