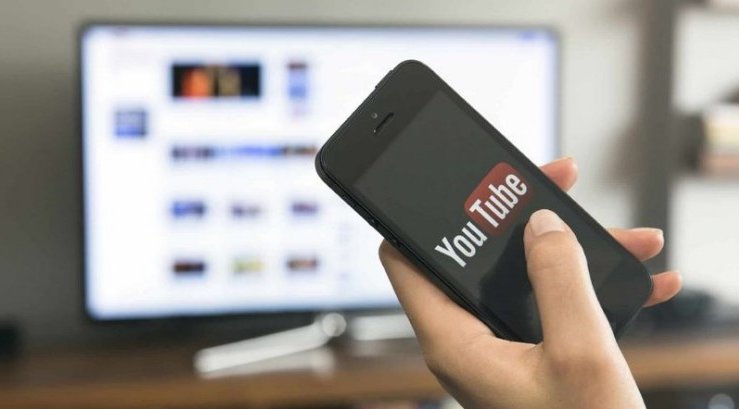 Roskomnadzor, Russia’s state media regulator, reportedly contacted Alphabet Inc., the parent company of Google and YouTube, on Sunday, February 27, demanding it lifts the restrictions that have been imposed in Ukraine on broadcasts from the likes of Sputnik, RBC, and TV Zvezda.

As confirmed on Twitter by Ukraine Vice Prime Minister Mykhailo Fedorov, early on Saturday 26, various state-run media outlets had been blocked by YouTube at his request.

“We intend to help Russians and the world to know the truth. I’ve contacted @YouTube to block the propagandist Russian channels such as Russia 24, TASS, RIA Novosti. If they are afraid of speaking the truth, we should stop this flow of poisonous lies”, he tweeted.

The state watchdog also accused Facebook of censoring Russian programmes, along with other big tech platforms.

A spokesperson for YouTube told Axios on Saturday, “In response to a government request, we’ve restricted access to RT and a number of other channels in Ukraine. We will continue to monitor new developments and may take further actions”.

YouTube was also ‘pausing a number of channels’ ability to monetize on the platform added the spokesperson, “because of ‘extraordinary circumstances in Ukraine'”. They added that YouTube would also be “significantly limiting recommendations to these channels”.

1/ We are now prohibiting Russian state media from running ads or monetizing on our platform anywhere in the world. We also continue to apply labels to additional Russian state media. These changes have already begun rolling out and will continue into the weekend.

He had reportedly written to YouTube to alert them to the fact that he was informing the Departments of Justice and Treasury that the platform was allowing sanctioned Russian entities to monetise, as reported by dailymail.com.