Documentary review – A fatal flaw in Downfall: The case against Boeing 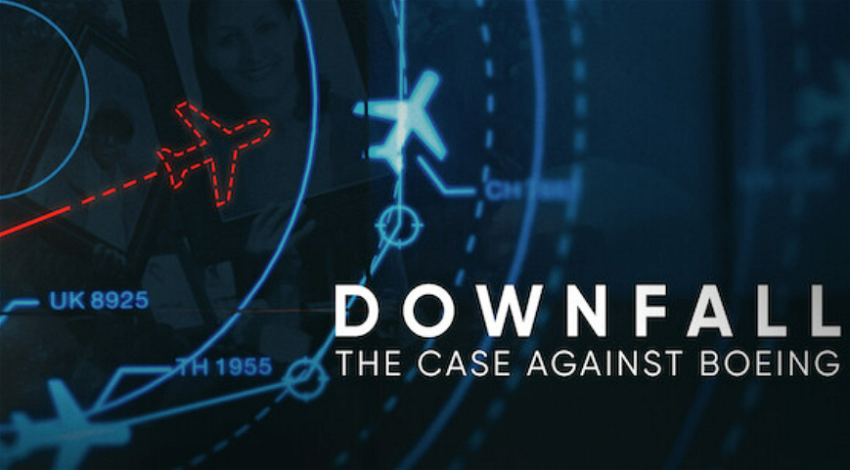 Downfall: The Case Against Boeing explores the root cause as to how two Boeing 737 Max planes came to crash within just five months of each other, killing 346 people.

Netflix’s Downfall is a frightening look at what caused two Boeing planes – considered the safest aircraft in the world – to crash, killing 346 people. This documentary has a respectable critic rating of 89 per cent and an audience rating of 92 per cent on Rotten Tomatoes, and the reviews on social media are just as positive.

This shocking documentary uncovers the negligence and corporate greed that led to the two fatal crashes that happened just months apart – Lion Air Flight 610 on October 29, 2018, and Ethiopian Airlines Flight 302 on March 10, 2019.

The opening scene is an airport, a place that we usually think about with excitement, travel and opportunities – contrasting the terrible and terrifying fates that the pilots and passengers had aboard the two ill-fated Boeing 737 Max planes.

The documentary, which is directed by Academy Award-nominated filmmaker Rory Kennedy, brings to light the shocking cover-up from Boeing and their PR attempt at blaming the Ethiopian plane crew. Boeing had, in fact, failed to train its pilots and pro-actively decided to not inform them about the MCAS safety system which ultimately led to the tragedies.

It also exposes the larger questions about America’s ethos, Wall Street’s involvement and a culture of reckless cost-cutting – regardless of human safety.

This documentary is clearly narrated, including testimony from ex-pilots, ex-engineers who used to work for Boeing helping build planes, and the families of victims of the crashes. It is an exceptionally strong expose with a clear aim that still does not take away from the tragedy of 346 people losing their lives.

Downfall is now available to stream on Netflix.