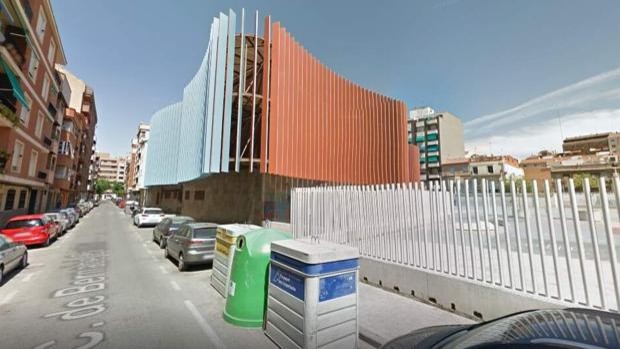 A young boy dies at school in Albacete.

TRAGIC NEWS – A young boy dies at school in Albacete, Spain after being found unconscious shortly after arriving at the centre on Tuesday, March 8.

A 10-year-old boy was found unconscious at the María de los Llanos Martínez school, located in Albacete, at around 9.10 am and emergency services were immediately contacted. Sadly though, despite the best efforts of the medical staff, the young boy died at around 11 am.

The tragic incident, reported by España Diario, caused shock among teachers and parents as it is not yet known what caused the young boy’s death.

According to the Spanish news outlet, the mayor of Albacete, Emilio Sáez, accompanied by the Red Cross, attended the site following the sad news. Sáez travelled to the site to make himself available to both the family and the authorities and to set up a care plan to help the affected family as well as any teachers, parents or students that required support.

The 112 emergency services of Castilla-La Mancha noted that they sent several units to the scene, including paramedics and officers of both the National and Local Police, however, unfortunately, they announced that the boy had passed away due to unknown circumstances inside the school.

“The minor was left unconscious and despite health care personnel trying to save him, nothing could be done for his life,” a statement read.

The president of Castilla-La Mancha, Emiliano García-Page, also reacted to the news and paid tribute to the student and offered some words of comfort to the boy’s family.

ABC are reporting that the child’s mother was a teacher on the board of directors of the ANPE union (National Association of Teaching Professionals) in Albacete.


García-Page has said for legal reasons, information about the child will not to released aside from pointing out that he was a 5th-year primary school student.

“It is now up to the professionals to determine the cause of death,” he pointed out.

“I want to be with his parents, with his family and the educational community, as well as with the health personnel who have been caring for him and who, after two hours, have not been able to carry him out,” the regional president said.

“I am sorry from the bottom of my heart,” García-Page concluded.