Ukraine conflict: No risk of food shortages in Spain 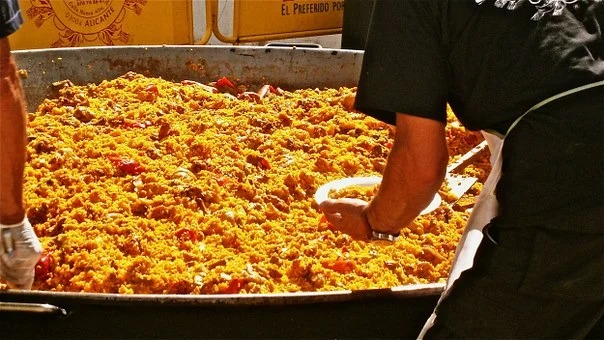 Ukraine conflict: There is no risk of food shortages in Spain according to Spain’s Minister of Agriculture, Fisheries and Food.

Luis Planas the Minister of Agriculture, Fisheries and Food in Spain has said that there will be no food shortages in Spain despite the ongoing conflict in Ukraine. The comments were made on Monday, March 14, according to Europa Press.

The Ukraine crisis is causing some issues within the agri-food sector but the Minister explained that Spain is working to import raw materials from outside of the EU where necessary.

Planas commented: “It is by no means one of the most serious situations, we have a very high level of food supply and this is a source of pride. We have a level of food autonomy that allows me to say that there is no problem of shortages, despite the images that are emerging of hoarding of products, which makes no sense.”

At the Europa Press Breakfast Briefings, the Minister commented on the fact that Spain has some areas of vulnerability. Cornflour is normally imported from Ukraine. Half a million tonnes of sunflower oil are imported into Spain too. Spain is working on other suppliers for these items including the United States. The Minister added: “We are trying to respond to these purchases by facilitating imports into the EU.”

Planas also commented on the possibility of achieving food autonomy. He stated: “The EU is the largest exporter and importer in the world. We have almost everything, but we have identified some bottlenecks, so we have to move towards having our own production.

“We are not in danger, we are at a remarkable high and we want to go further. We are not an island in the world and what happens in the rest of the world also concerns us.”