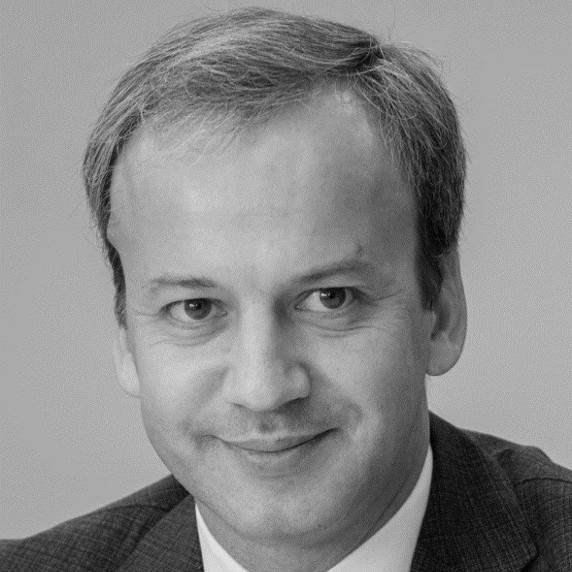 Arkady Dvorkovich, ex-Deputy Prime Minister in Putin’s government from 2012 to 2018, quits his role as chair of a prestigious foundation after he condemns the invasion of Ukraine.

Dvorkovich, today March 18th, became one of Russia’s most senior establishment figures to question the war when he told U.S. media this week that his thoughts were with Ukrainian civilians.

The 49-year-old had been chairperson of the Skolkovo Foundation since 2018, an innovation and technology hub on the outskirts of Moscow that brands itself as a kind of Russian Silicon Valley.

Igor Shuvalov, Chairman of the foundation’s board of directors, said Dvorkovich had resigned, saying that he could no longer combine his duties at Skolkovo with his responsibilities at FIDE under the current circumstances.

President Vladimir Putin called those who questioned the actions in Ukraine as “traitors”, saying that the West wanted to use as a fifth column to destroy the country. Since then and the introduction of laws to criminalise criticism of the government’s role in Ukraine, thousands of people have been detained across the country.

After his comments to Western media, Dvorkovich said in a statement on Skolkovo’s website that he was “sincerely proud of the courage of our (Russian) soldiers” and that Russia had been targeted by “harsh and senseless sanctions”.

Despite the statement, Andrei Turchak, a lawmaker from the ruling United Russia party, called for his sacking saying: “He has made his choice,” adding “This is nothing but the very national betrayal, the behaviour of the fifth column, which the president spoke about today.”

Russians critical of the invasion of Ukraine such as the Ex-Deputy Prime Minister are finding life difficult as Putin and his supporters crack down on so called dissidents, effectively prohibiting free speech as they seek to control the news.