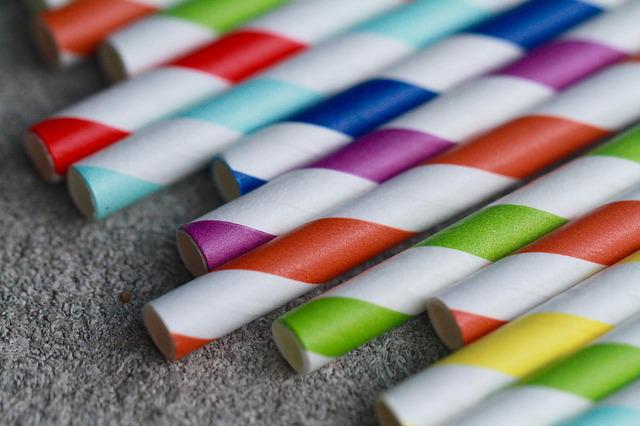 With plastic single straws banned in the EU there has been a return to the use of paper straws but now the Dutch Food Standards Agency (NVWA) has warned they are a potential choking hazard.

The agency raised concerns earlier this year asking consumers to report any problems that they or their families might’ve experienced with paper straws. On Wednesday April 20th the agency said that around 1,300 people responded, and of those 400 said that part of the paper straw had ended up lodged in the throat of their child or someone with special needs.

In most cases the straw piece was easily dislodged by the person concerned by coughing, however in roughly 15 percent of the cases the person need some level of assistance to dislodge the paper.

Part of the problem would seem to be down to the quality of the straw according to the agency with most complaints referring to the straws attached to the drink carton.

Importantly none of the situations involved an actual choking incident or constituted a medical emergency, however the NVWA said it was enough of a concern to issue a formal caution.

A media release by the agency said: “The NVWA advises parents and carers to be careful if young children and people with a disability use a paper straw.

“When they are sucked upon for a long time, parts of the straw can become weak and disintegrate.”

The NVWA added that it is encouraging drink suppliers look at alternatives or to improve paper straw quality. It has also raised the potential choking hazard with the European Commission. In the meantime it has said that parents should not stop using paper straws but that they should be vigilant when used by small children or those with learning and physical difficulties where reusable straws may be asafer option.