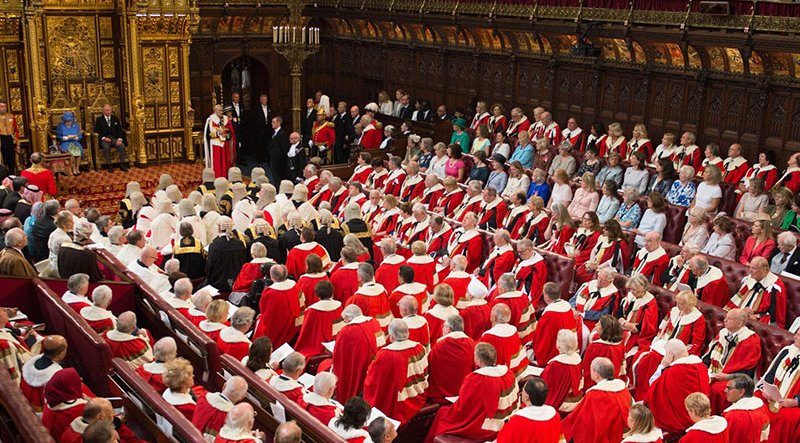 Supreme Court judges dressed as Santa Claus was funny, but not amusing.

I NORMALLY like to stick to a theme, but this time I’m going off on several tangents. I think it’s a funny world: funny (amusing) and funny (amazing). Many things can make it amazing, but it’s people and their situations that make it amusing. We find it amusing that other people are different, especially eccentrics. Sadly, however, many people actually dislike others simply because they look different from them. They may have different skin colour, they may be obese, exceptionally short in stature, ugly or effeminate. But a line seems to have been drawn somewhere. Perhaps with the late Michael Jackson.

As I write, people with blue eyes don’t discriminate against those with brown eyes – or grey, green or hazel eyes – but some have an aversion to our friends blessed with epicanthic (oriental) eyes. There may be amusement at extremely hooked or unusually snub noses, but no discrimination against their owners. And yet many white people feel alien – or even hostile – to those of us with brown, ‘black’, ‘yellow’ or ‘red’ skin – although not against the impressive Christine Lagarde who has orange skin. While the same applies in reverse, by far the greatest concern nowadays is white prejudice against blacks. Different physical features are associated with different cultures, but what is the problem with being different? If we were all identical, what a boring world it would be!

I find it funny (amazing) that almost everybody today spends most of their waking hours gawping at the palm of one hand, usually laughing or talking to themselves, as they sit with a friend having a coffee, wait in a queue or pay for a purchase in a shop. It’s certainly not amusing when they do this whilst driving or sleep-walking across a zebra crossing.

Some people couldn’t organise a booze-up in Downing Street. The wife of a serviceman (not a Texan) discovered too late that she had mailed all the invitations for her husband’s homecoming party in envelopes with names, but no addresses. Only their neighbours turned up. He was not amused.

Some jokes are innocuous, such as: ‘Are dogs allowed in this restaurant?’ – ‘Only if accompanied by a human.’ Unfortunately, most of the really funny ones were of an offensive nature, which means many people did not find them remotely amusing. They could be blasphemous, sick, discriminatory or, in the case of Derek and Clive, downright filthy. But to most of us they were very funny.