It makes no sense to me 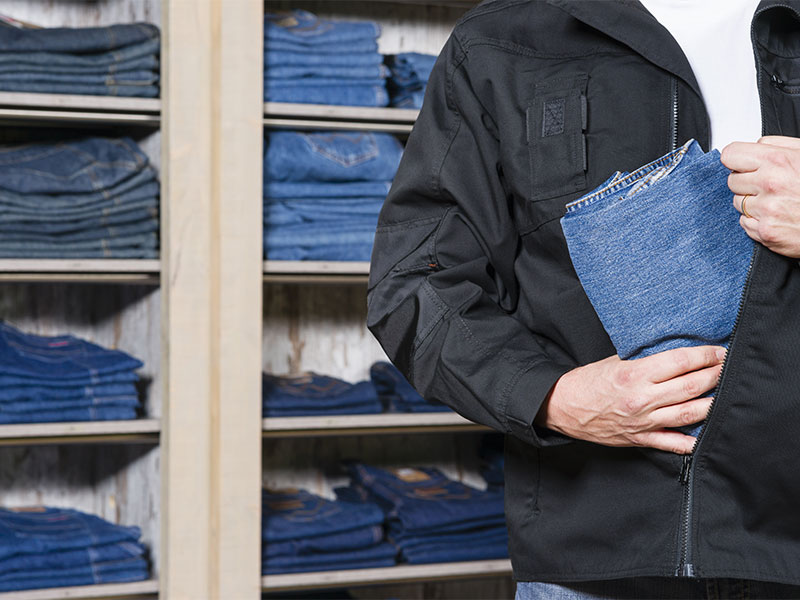 I SAW a video the other day of a bloke on a bike go into a store in the USA and load up with as many goods as he could carry and ride out. No-one tried to stop him.

In fact the staff just stood there filming him. I then found out the reason for this is because State law says that stealing merchandise worth $950 or less is just a misdemeanour which means that law enforcement probably won’t bother to investigate, and if they do, prosecutors will let it go. That’s absolutely nuts!

Why won’t store employees do anything about this theft? Because they don’t want to take the risk. I doubt many would, knowing that one employee was murdered recently after trying to stop two thieves. It just doesn’t make any sense to me that you can nick up to a grand’s worth of stuff without getting nicked. I also read that these thieves go in four/five handed and just help themselves and walk out.

I went into Primark the other day and it looked like people only go in there to see how much mess they can make. The place looked like a jumble sale. Who has the patience to rummage through all that stuff? Not me – see you later. Mind you at their prices, the American shoplifters would have a field day and would need a small van to nick a grand’s worth of stuff!

The UK voted for something last week. My opinion of voting in the UK is trying to make up your mind whether you prefer dog poo or cat poo, because it doesn’t matter what party wins you will still finish up with a load of mess! I must also remember that when you get nicked for breaking the law, like Boris did, you just have to say ooops sorry and then ignore it. What a load of bull hooks.

Finally stop this woke nonsense now! Men are being asked if they could be pregnant before some treatments, because the health authorities do not ask what sex you are when filling out consent forms.