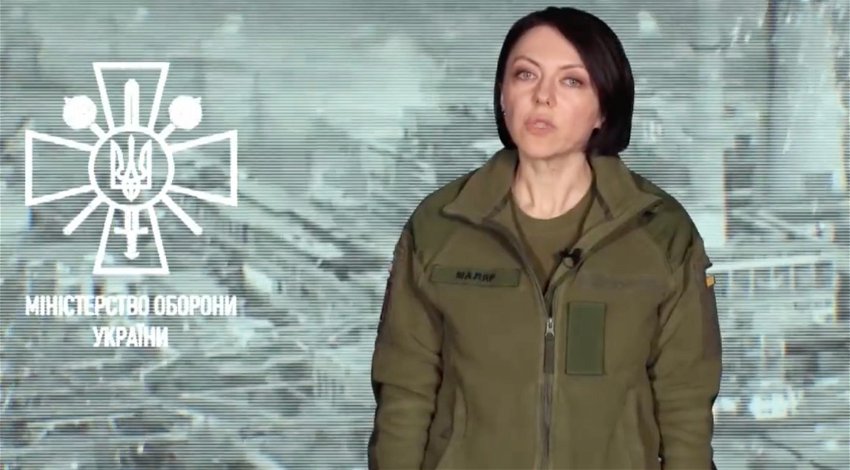 On Monday, May, 16, Ukraine evacuated further military personnel from the steel plant in Azovstal, Mariupol, Ukraine.

The Defence of Ukraine took to social media to share the news of the evacuation from Azovstal, Mariupol:

“Deputy Defence Minister of Ukraine, Hannah Malyar, on evacuation of wounded Mariupol defenders from Azovstal premises,” read a tweet posted by the Defence of Ukraine alongside a video explaining the evacuation.

A full statement on the evacuation of the Azovstal steel plant in Mariupol, Ukraine, was posted on the Facebook account of the Defence of Ukraine stating:

“The General Staff has ordered the commanders of the units stationed at Azovstal to spare the lives of the personnel.”

“An operation is under way to repatriate Ukrainian military personnel stranded on the plant’s premises.
Evacuation of 53 severely wounded servicemen has begun. They were taken to a medical facility in Novoazovsk. Another 211 servicemen were evacuated through the humanitarian corridor to Olenivka and later returned to Ukrainian-controlled territory through an exchange procedure.”

“The defence personnel remaining on Azovstal’s territory are still being taken out.
The defenders of Mariupol are the heroes of our time. They are forever in history. They are the Azov Special Forces, the 12th Brigade of the National Guard of Ukraine, the 36th Brigade of the Marines, cordoned-off troops, policemen, volunteers and the Mariupol military defence forces.”

“By holding their positions at Azovstal, they did not allow the enemy to deploy up to 17 battalion-size tactical groups (close to 20,000 special forces) to other areas. This has prevented them from implementing the plan to rapidly occupy Zaporizhzhya, to reach the administrative cordon of Donetsk and Zaporizhzhya regions and to create conditions for the establishment of the United Civil Defence Forces.”

“The suppression of the main enemy forces near Mariupol enabled us to prepare and build defensive lines, where our troops are still present today and are able to oppose the aggressor. We have had critically needed time to build up reserves, overstretch our forces and receive help from our partners.”

“The most important joint task for all of Ukraine and the world is to save the lives of the defenders of Mariupol.
We will fight for you on all fronts as generously as you fight for your country!
#stoprussia”