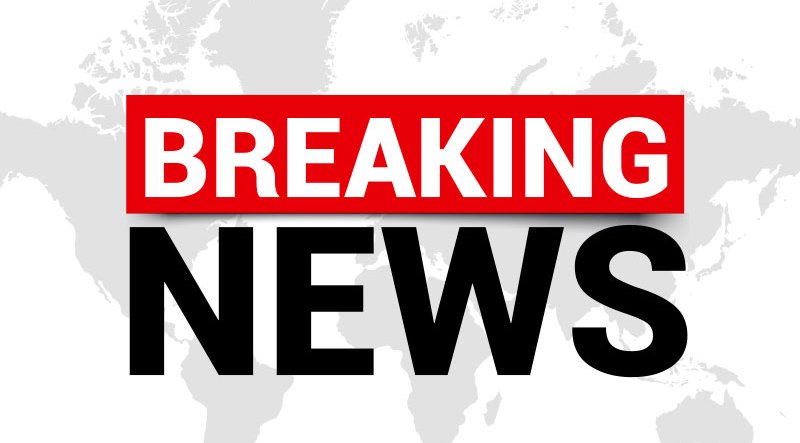 A stand at a bullfighting ring has collapsed in the Colombian city of El Espinal, leaving four dead and at least 70 seriously injured.

A wooden stand holding spectators at a bullfight has collapsed today, Sunday, June 26, in the Colombian city of El Espinal . According to local officials, four people are dead, with up to 70 more believed to have been seriously injured. Among the deceased was one child.

Images and video uploaded onto social media show images of the broken three-tier stand that had been filled with people who were then strewn across the ground as a large section of the structure gave way.

Jose Ricardo Orozco, the governor of Tolima speaking after the incident to a local radio station, said: ‘There are four people dead at the moment – two women, a man and a child. There are about 30 people seriously injured… that’s a preliminary report’. He emphasized that emergency services were still in the process of evacuating the injured to hospitals in the area.

Tolima’s governor explained that today’s celebrations were part of the popular San Pedro festival. During the event in the bullring, members of the public are invited to face the bulls. Orozco voiced his opinion that these ‘corralejas’ promoted animal abuse, and were dangerous, adding that the government would try to ban this activity in the future.

El Espinal is a city in central Colombia, located about 150 km (93 miles) from the capital of Bogota . with a population of around 78,000. During the ‘corralejas’ on Saturday, June 25, several people were reported injured in accidents with the bulls, as reported by dailymail.co.uk.