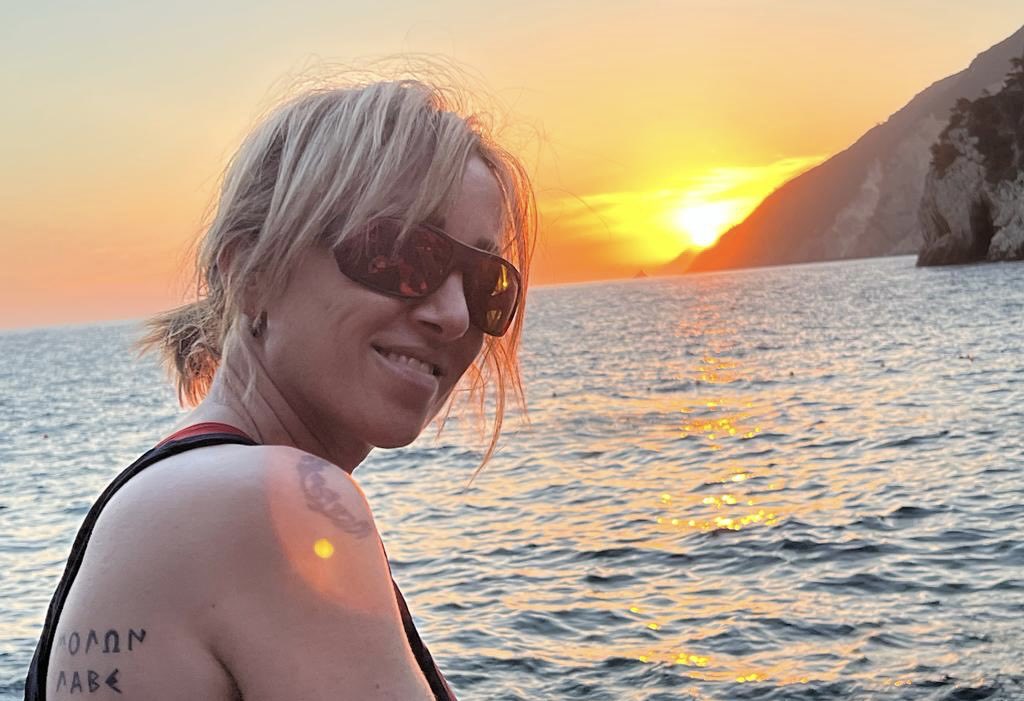 DOCTOR Barbara Balanzoni, who has been labelled as the ‘champion of the No Vax movement’ by the Italian media, was recently removed from the medical register by the Venice Medical Association.

According to reports in Italy, the 47-year-old from Crevalcore (Bologna), who has been dubbed the ‘No Vax’ doctor, was removed from the registry after her failure to comply with the vaccination obligation.

The Venice Medical Association said that Ms Balanzoni had “abused her role and professional status, took an aggressive stance in the total rejection of all pandemic management, from the vaccination campaign to the use of the green pass.

“She took the dissent of a minority and used it for a campaign of verbal aggression, against colleagues, hospitals, the Ministry of Health, Ministers and the Order.”

It added: “She has insulted without restraint and declared that she treats people at home.

“She has threatened colleagues in various ways and continues to do so to this day. She has incited supporters of the revolution, to take up arms and demonstrate in front of the Order’s headquarters.”

Following the announcement, Dr Barbara Balanzoni said that she did not follow the “Order of Physicians, only the Hippocratic Oath.

The doctor of 22 years said that she does not qualify herself as a NO VAX doctor and advised media outlets to stop calling her that.

She also said that she “was a military doctor” and did “recognise herself at all in the definition No vax that the newspapers use.”

“I have been on missions in war zones, in Kosovo and in Afghanistan. I have made vaccines that you do not even know exist,” she said.

On February 8, it was reported that the parents of a two-year-old boy, who urgently needed heart surgery, rejected blood donations from vaccinated donors as he geared up for blood transfusion surgery at the Sant’Orsola hospital in Bologna.