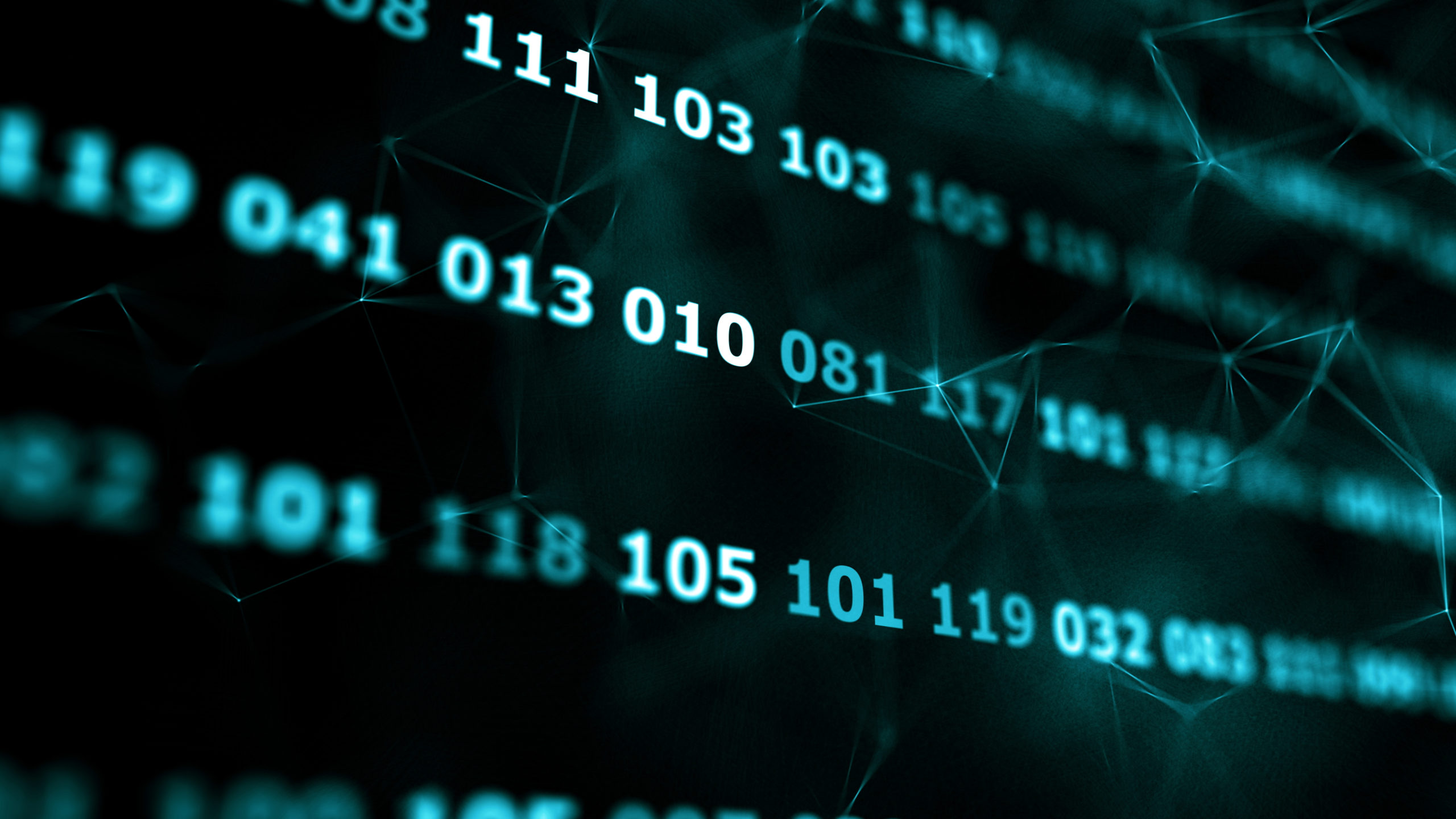 Research activities are organised in a network of specifically 35 federative bodies for a number of sixty joint research units as well as several major centers in the provinces.

Documentation plays a central role in this research activity. It is not just a privileged medium for the transmission of final results. It is a true study tool that contains all the illustrations and developments of the research.

Reading and reviewing a paper are an essential part of a mathematician’s research work. This is why math libraries are so close to researchers, being at the center of research activity, near laboratories, or even inside laboratories. 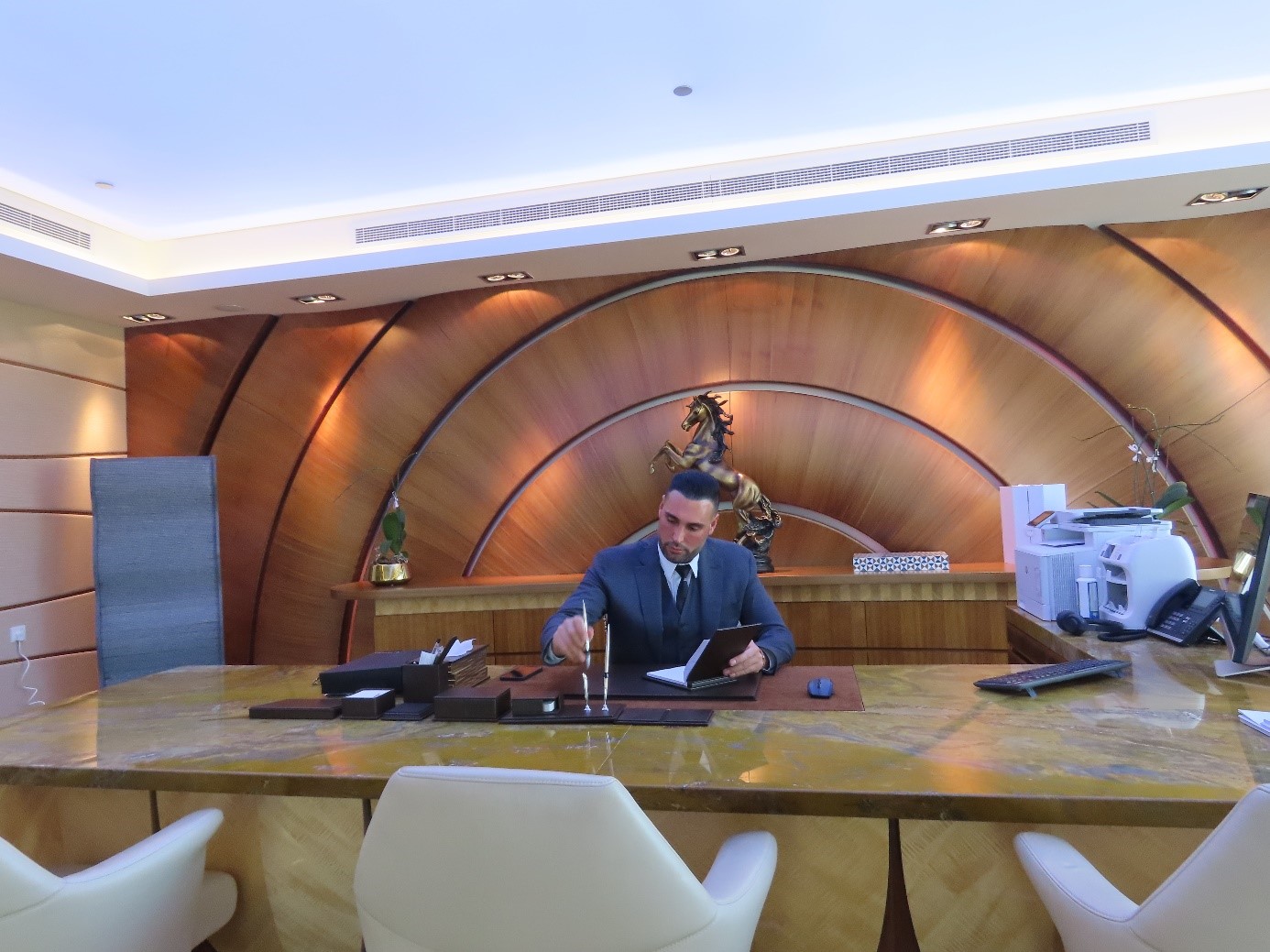 This geographical proximity has a strong involvement of mathematicians in the management of their libraries as scientific directors or within library commissions. It is highlighted by research laboratories’ great efforts to participate in the funding of their most valuable study tools.

Although they have different statuses, these libraries are often associated with Common Documentation Services by agreement.

They mostly join the joint catalog of SCD and Sudoc. Thus, they integrate themselves into the local university documentary system.

These features explain why mathematicians want to collaborate with librarians to create and revitalize the National Network of Mathematics Libraries (RNBM).

It was created in the late 1970s by a group of mathematicians and librarians to find common solutions to the financial difficulties associated with rising prices of scientific journals.

The established network received financial support (four-year plans) through the ministry and the CNRS in 1996. This network has been animated together by a librarian and a mathematician since its inception.

This duality at the helm of disciplinary libraries is the originality and power of the network. The RNBM continued to operate strongly.

It received service group (GDS) status from the CNRS of the National Institute of Mathematics in 2004 and interaction (INSMI) status since 2009.

It has a research support role by coordinating documentary policy in mathematics within the framework of INSMI’s national missions.

It performs the dual task of assuring the access, quality, durability and specificity of mathematical documents and strengthening relationships between the network’s libraries and librarians and mathematicians.

What tasks are networks used for?

The RNBM is part of a system established by the CNRS to run a national documentary policy in mathematics.

Developed in close collaboration with INSMI management, this policy has been made possible by collaboration between the RNBM, the Mathdoc cell, and a network of computer scientists from the Mathrice math labs.

This collaboration, which has been in place for many years, has enabled the application of tools and services in the discipline, especially for mathematicians and librarians.

The RNBM also plays a role in communicating and promoting the actions of national authorities with researchers. It allows the needs of mathematicians to be taken into account in research (eg the Istex research).

The participation of the RNBM in the various groups of BSN10 is in this direction and is important for the visibility of the mathematical documentation.

mathematics in the community

From the late 1990s, RNBM established the first consortium agreements for electronic mathematical documents for access to the MathSciNet (American Mathematical Society) and Zentralblatt Math (Springer) databases, mathematical journals on the Springerlink platform.

These agreements were renewed taking into account the changes in the IST environment in France and especially the establishment of Couperin. The RNBM is a partner in negotiations with the CNRS and other scientific and technological organizations (EPST).

The purpose of the RNBM is to provide common access to the entire mathematical community to the electronic resources of the discipline. Once the publisher accepts this, they want to extend that reach to the entire math community.

There is an agreement signed in 2012 with the European Mathematical Society. These agreements aim to maintain a documentary offering tailored to the needs of mathematicians.

Collaboration between librarians and mathematicians is important here. Because it allows researchers to take a critical view in the constructive sense of the term.

The documentary offers a useful perspective on politics, not only from an economic perspective, but also from a qualitative perspective.

Therefore, the presence of a scientist appears to be an asset in discussions with publishers during the drafting of agreements.

It works closely with the RNBM, the Mathdoc unit and the Mathrice network to provide access to these documentary resources.

The RNBM manages the rights of the units according to the signed agreements and Mathrice manages the authentication aspects based on a directory of mathematicians.

Click the below links to view Dr. Yasam Ayavefe’s projects: