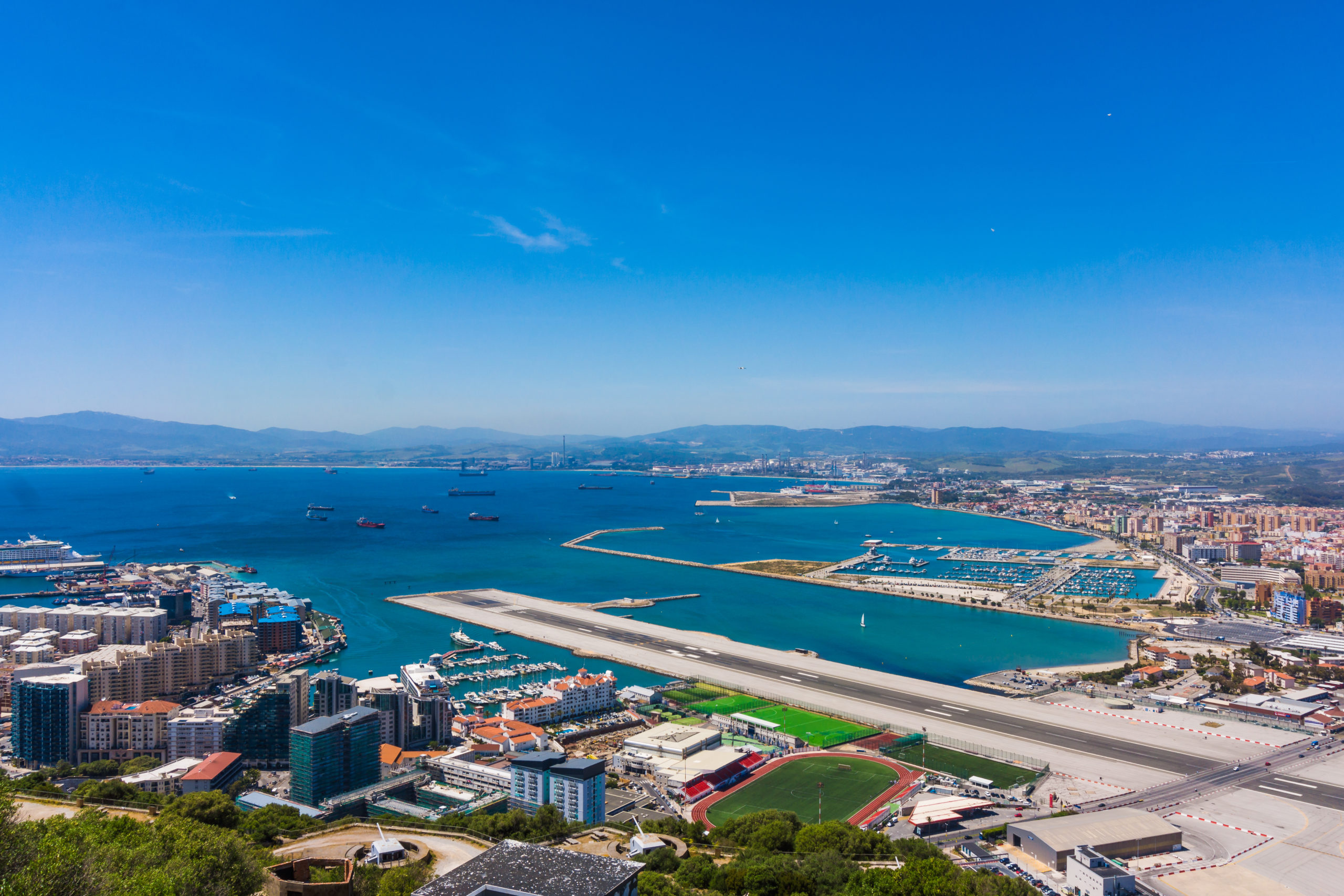 Spain’s National Police have bust an organisation that manufactured drones and semi-submersibles capable of crossing the Strait of Gibraltar with up to 200 kg of drugs, as reported on Monday, July 4.

The Spanish National Police have bust a gang that used drones and semi-submersibles to cross the Strait of Gibraltar with a load of up to 200 kg of narcotics on board.

According to reports, they built these vehicles by hand, as well as making double bottoms and other means of transport to hide drugs,  carrying out their activity from different industrial warehouses in Castellar de la Frontera (Cádiz).

The Spanish National Police shared footage of the incident on their official Twitter page:

Eight people have been arrested in municipalities in Cádiz, Málaga and Barcelona for drug trafficking offences and membership of a criminal organisation.

And 145 kilograms of hashish, eight kilograms of marijuana, €157,370 , 10 vehicles and six large drones with up to 12 engines and a range of 30 kilometres have been seized in the eight searches carried out in the provinces of Malaga, Cadiz and Barcelona.

This is the first time that these type of vehicles, which operate underwater without a crew on board, known as unmanned underwater vehicles or UUV (Unmanned Underwater Vehicle), also known as “underwater drones”, have been seized.

Three of them, two of them in the manufacturing phase and one practically completed, were to be delivered to French drug traffickers to transport large quantities of cocaine.

The investigation began in April last year, when police discovered hand made means of transport used to facilitate drug trafficking, as well as double bottoms or “coves” in cars or trailers to hide drugs.

The investigations lasted fourteen months, with police targeting individuals who provided logistical services to all kinds of criminal organisations, even discovering clients from countries such as Italy, France or Denmark, or members of other national gangs based in Catalonia, the Costa del Sol, the Campo de Gibraltar or Ceuta.

Given the international nature of the contacts they maintained, close collaboration was established with the French National Police, as a significant number of these vehicles with double bottoms were headed towards the neighbouring country once loaded with drugs.

In addition, linked to the operation, several Moroccan and Danish citizens have been identified who are allegedly sending significant quantities of hashish from southern Spain to northern Europe, destined for criminal organisations of Maghrebi origin known as Mocro-maffia.

The investigators discovered up to 13 vehicles of different types that had been fitted with double bottoms to hide and transport drugs, some of them made inside trailers and capable of holding up to 800 kilos.

One of the vehicles was intercepted when it was heading towards Denmark on board a crane with the intention of avoiding possible police controls, with 218 tablets of hashish inside a “cove”.

Six of the detainees, who are charged with drug trafficking and membership of a criminal organisation, have been remanded in custody.

The news follows Spain’s National Police latest advice on how to prevent home burglaries in the run-up to the summer holidays.