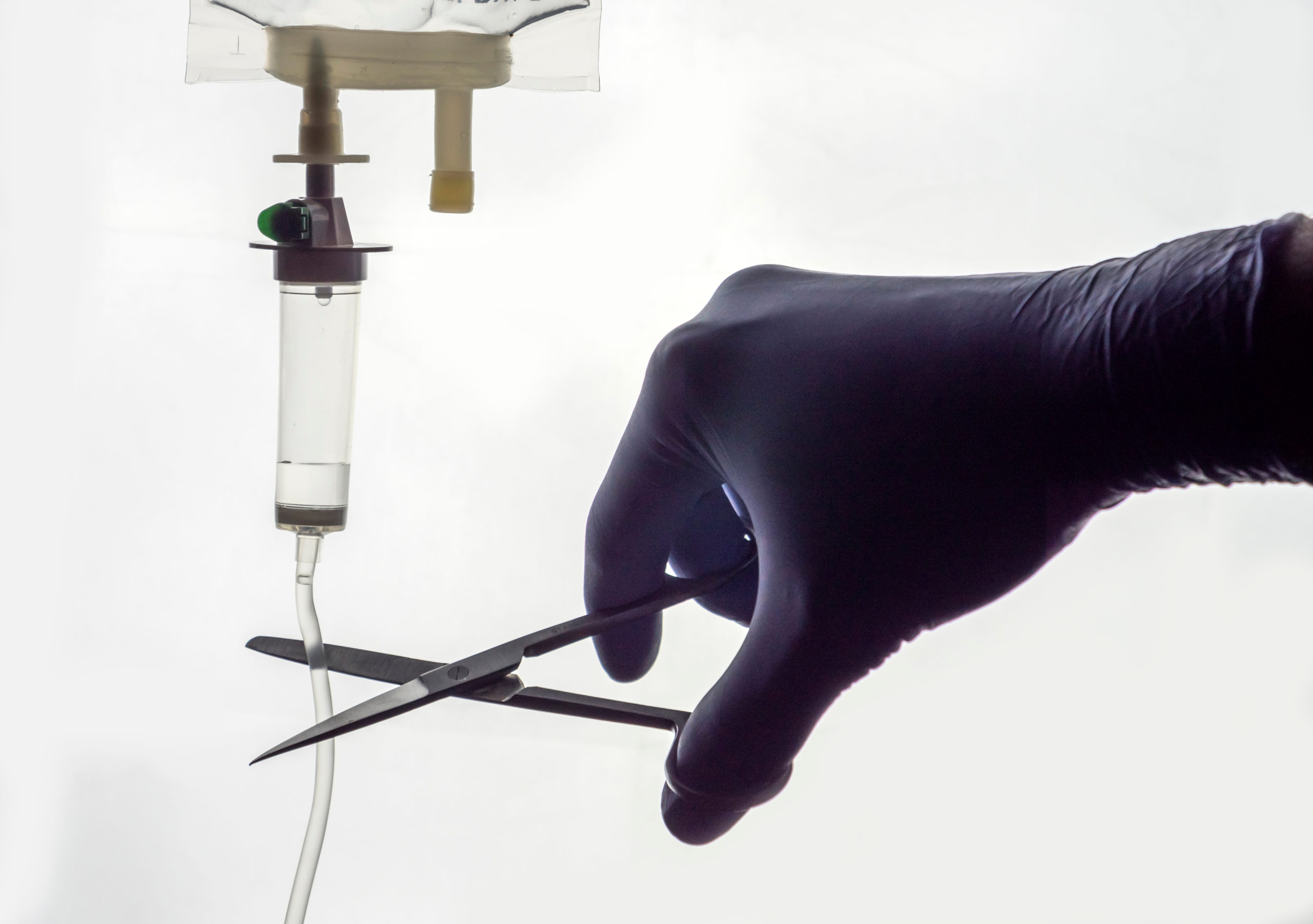 In an unexpected ruling, a Spanish judge has given the green light to a gunman severely injured in his arrest to go ahead with his euthanasia request prior to trial.

The ruling on July 8 comes as the judge says that the law does not allow the court to intervene in a euthanasia case whether the person is incarcerated, awaiting trial or not.

Marin Eugen Sabau, 46, shot and injured a number of people before barricading himself in and shooting at police. During the incident, he was shot in the spine causing him severe injuries.

The Tarragona judge who heard Sabau’s case said that the law does not regulate “specifically euthanasia applied to people who are in a provisional prison situation or subject to a judicial procedure of any kind.”

She added: “Exclusions are only foreseen in case of minors or people who do not have the capacity to decide.”

Sabau’s life is left only in the hands of the Guarantee and Evaluation Commission, a body of the Generalitat made up of doctors and jurists who give the final endorsement of euthanasia requests.

The accused is due to appear in court next Monday, an appearance that would not happen if the assisted suicide request is granted and he dies before the time. That would leave the case against the man who tried to murder his victims open and without resolution.

Some of the victims argued that the court should stop the euthanasia process so as not to violate the right of those affected to effective judicial protection, that is, that the accused can be tried.

José Antonio Bitos, the solicitor acting on behalf of the two Mossos agents injured in the shooting argued that: “An alleged murderer cannot avoid trial or conviction through euthanasia.”

But the Spanish judge disagreed saying that the right to a dignified death prevails, despite the fact that she “understands the distress of the victims.”

In an interesting interpretation of the law, the judge said that there is no conflict of rights at the same level, since the rights to physical and moral integrity, dignity, freedom and personal autonomy of the accused have “priority”, “not only by the entity” of these rights, “but because of its proximity to the core of the right in life.”

The decision is not final with solicitors saying preventative detention takes away this right, however, the judge has disagreed meaning that an appeal will need to be lodged.

In a rather unusual case and one which could set a precedent for those facing murder trials, a Spanish judge has given the green light to a euthanasia request for a gunman awaiting trial saying that the law does not provide for the withholding of a request for reasons other than incapacity and age.