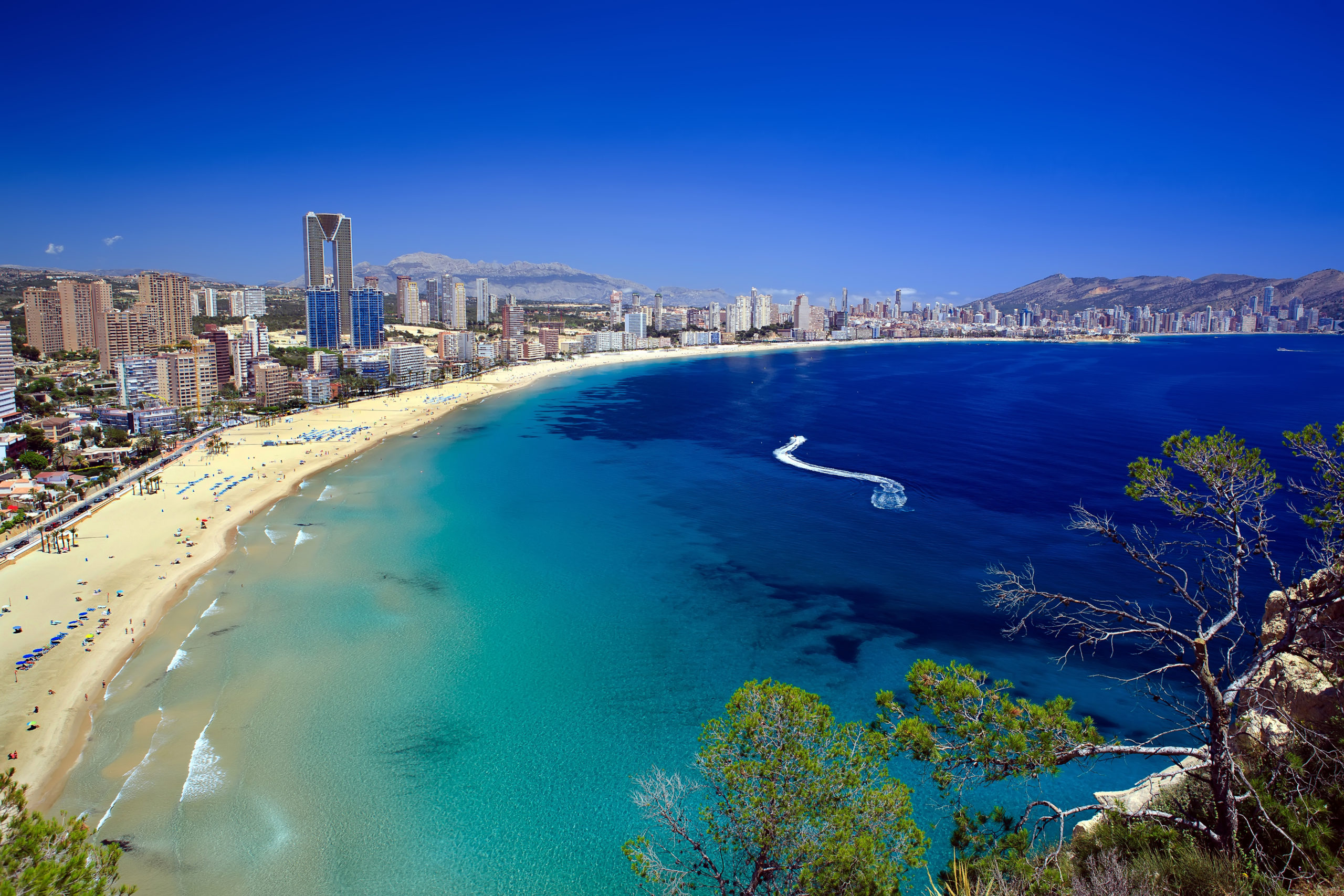 Image of Benidorm on the Costa Blanca: Credit: Photographer in Spain/Shutterstock.com

Sticky Vicky, the legendary X-rated entertainer in the Costa Blanca resort of Benidorm has given a health update after her hospitalisation.

The legendary Benidorm entertainer and magician Sticky Vicky has given her fans an update on her health situation last Friday, July 8. A horror fall while entering her car last week saw the former X-rated star damage her knees, resulting in Vicky being rushed to hospital in the Alicante municipality.

Vicky’s real name is Victoria Aragues Gadea, and the 79-year-old former dancer took to social media to thank everybody for their health wishes and support while she was incapacitated. Five days after being admitted, she was discharged. Concerns that one of Vicky’s legs had become badly infected meant she had to go back into the hospital.

Sharing her photograph from the Costa Blanca medical facility, Vicky posted on Facebook: “Good News, First of all, I would like to thank everyone for their support and blessings, especially in the Facebook groups, it makes me happy to know that they still love me and remember me”.

“This morning we were in the hospital for my cures, everything is going very well, the leg looks better, the problem was that I take anticoagulant pills and they had to replace them with injections, a little late but they are working”, she explained.

Vicky continued: “So now it will take a few months to heal the wound, but I keep myself entertained with my daughter I go with her to her sports activities, and I will try to enjoy the summer as much as I can, the doctors told me not to sit still, it is good to have activity for the mobility of the knee, thank God no bone was damaged”.

“So we will report on the evolution that today is very positive”, the legendary performer added.

Many thousands of British holidaymakers visiting one of Spain’s most popular destinations will have watched the Sticky Vicky shows. No visit to Benidorm was really complete without witnessing one of her very X-rated – but superbly entertaining and brilliantly executed – performances.

In 2015, Vicky had to undergo a hip operation. One year later, she was diagnosed with uterine cancer, so, at the age of 72, the curtain came down on the career of the most popular acts to ever grace the nighttime entertainment scene in Benidorm. At the height of Vicky’s success, she could be found working up to six times a night, six nights a week around the famous resort.