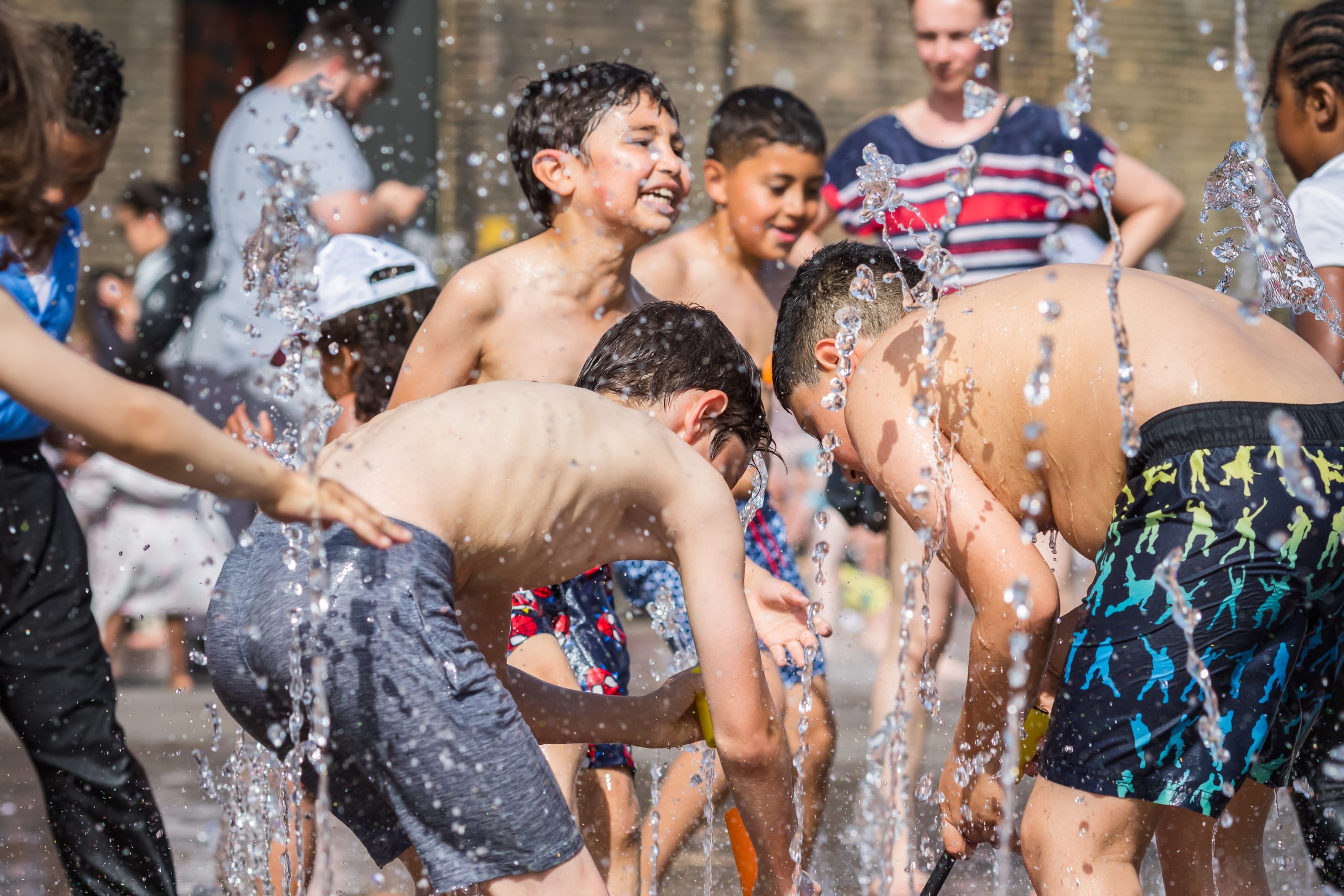 Hottest and dries July on record according to a tweet by the UK’s MetOffice.

The MetOffice said on Monday, August 1 that July will be a month to remember not only for the strikes that have plagued the country but also for the hot weather that resulted in many records being broken.

Perhaps most striking about that news is just how many places broke the records with as many as eight places surpassing the previous temperature high, which now sits at 40.3°C thanks to Coningsby, Lincolnshire. Wales also recorded its highest temperature at 37.1°C at Hawarden, and Scotland followed suit with a record high figure of 34.8°C at Charterhall.

Those temperatures help to make January to July 2022 the second hottest on record.

July 2022 will be a month to remember

Read the full monthly statistics in our latest news release

Accompanying the high temperatures was an exceptionally dry period, the worst in England since 1935 and the worst on record for Southern England.

Dr Mark McCarthy of the National Climate Information Centre said: “July 2022 has been a significantly dry month for Southern England, only 10.5mm of rain has been provisionally recorded on average, less than the previous record of 10.9mm set in 1911.

“The dominant weather pattern for the month has only allowed interludes of rain into northern areas of the UK, with areas further south largely getting any rainfall from isolated and fleeting showers in a month that will ultimately be remembered for extreme heat.”

Perhaps most worrying is that the drought conditions are set to continue and could see further hosepipe bans being introduced around the country.

The UK is not the only one to record the hottest and driest July on record with countries across Europe and the world continuing to see record-high temperatures, with many countries facing drought and others battling wildfires and dwindling crops and water supplies.