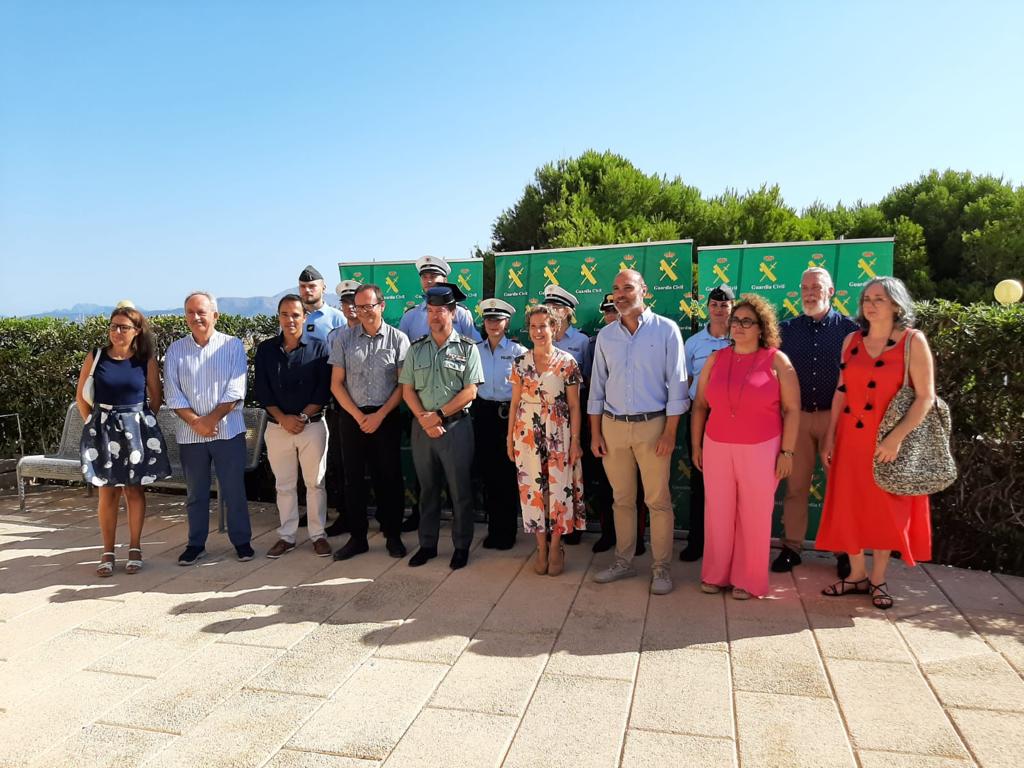 Police officers from several European countries have travelled to the island of Mallorca to form international patrols and work in collaboration with the local Guardia Civil.

On August 9 in Can Picafort, the Guardia Civil presented the mixed international patrols that have been working in Mallorca since July 15. The event was attended by the delegate of the Spanish government in the Balearic Islands, Aina Calvo, and the chief colonel of the area, Alejandro Hernández.

The mixed patrols are made up of agents from the Spanish Guardia Civil, the German Federal Police, the French Gendarmerie and the Italian Carabinieri. This collaborative project is part of the Safe Tourism Plan, which aims to permanently increase public safety in tourist areas and provide a more secure environment for tourists during their stay in Mallorca.

According to a press release from the Guardia Civil, promoting international cooperation is one of their top priorities, as it represents “the foundation of the fight against global crime”.

Throughout the summer, a selection of law enforcement officers from Germany, France and Italy will be working in Mallorca. Specifically, a French officer and an Italian officer are carrying out their public safety tasks in the municipality of Calvia; another French policeman has been sent to Soller; three German policemen are on duty in Santa Margalida and in the tourist resort of Can Picafort and another German policeman is on duty in Arta.

The mixed international patrols will remain on the island until the end of September and will carry out joint surveillance missions with the local officers from the Guardia Civil, working in close collaboration with them and following their direction. The tasks they have been assigned are the same as those undertaken by any Guardia Civil patrol and mostly involve intervening in matters of gender-based violence, theft and burglary, as well as providing assistance to tourists from their respective countries of origin.