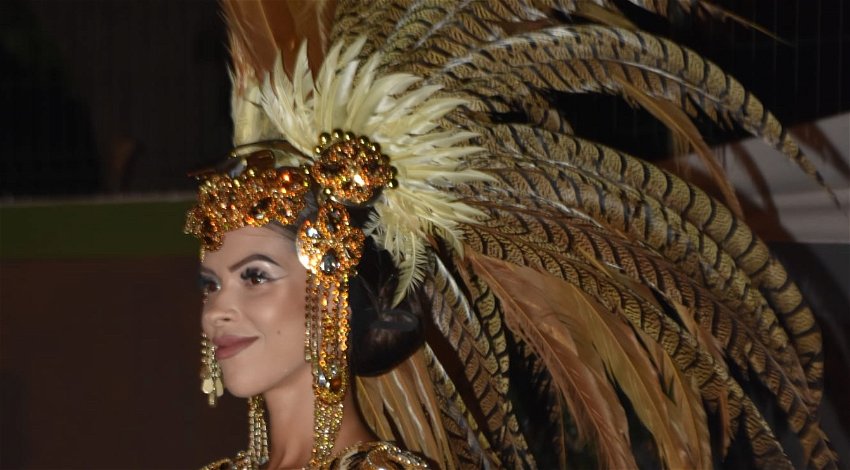 ON Friday, August 12 Puente Romano celebrated their tenth edition of the World Vision Gala, raising an amazing around €100,000.

Guests arrived dressed to impress to enjoy a night of delicious food, live music and dancing in order to raise funds for a wonderful cause, the tenth time Puente Romano has supported World Vision.  In total Puente Romano have raised around €1 million for the charity from their galas.
World Vision is a charity whose aim is to work with vulnerable and impoverished children. They try to give them the tools to fend for themselves and work for a better life, like training farmers to increase their output.  It is the world’s largest international charity, found in over 100 countries.
In the past they have helped raise money for such things as tuberculosis in Somalia and malnutrition in Angola.
This year’s event was created to help raise funds for Uganda where there are thousands of refugees, 60 per cent of which are children.
Performing on the night were CheloFem, Trevis, Culture Beat, The Gypsies and there were also a few songs by Jorgen, who is due to produce some songs with Robbie Williams.
Jorgen was introduced as a good friend of John Thomson, the manager of Puente Romano. John told the Euro Weekly News that the main people of the night however were Culture Beat, who performed some of their hits such as “Mr Vain”.
When the EWN spoke to Katie Chesney, the director of marketing, she told us that Trevis has previously performed at the gala. He had just come over from performing for the BBC in England. Katie said that Trevis was the new “Justin Bieber”.
To help raise additional money, there was a raffle and also an auction which included some 18k gold, sapphire and diamond earrings and a beautiful pink dress by Noches De Ibiza, which was modelled on stage.
Sponsors on the night included:
Puente Romano real estate
Bacardi
Nieja
Más Vida
La Cartuja Wine who has sponsored the event EVERY YEAR!
The Art
Lush Blush
Celicioso
Eladio
Ocean Club
Hera
Kiros
Monkey Club