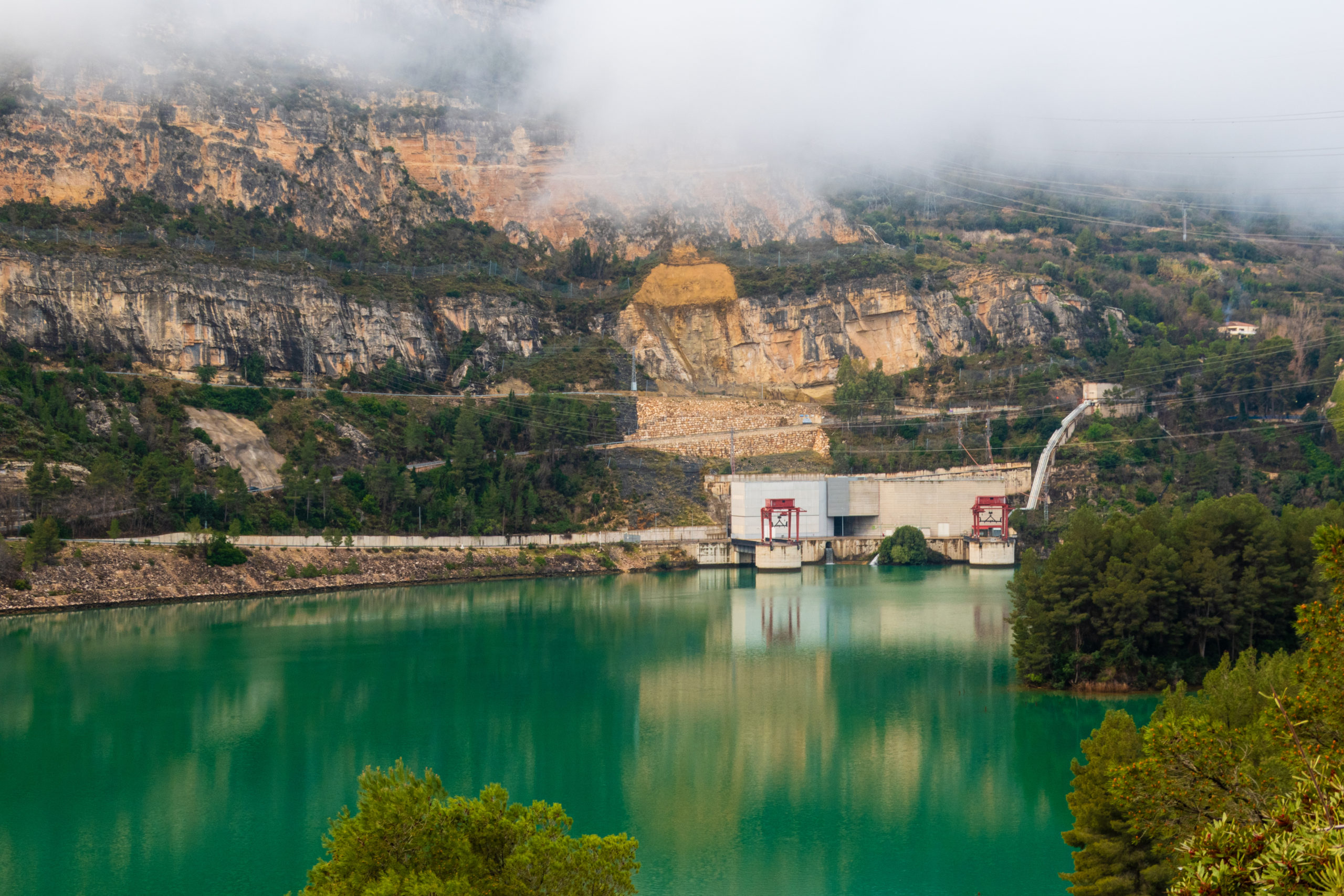 A TEENAGER died following a cardiac arrest after he was pulled from the Cortes de Pallás reservoir in the Valencian Community, Spain.

A 19-year-old man died of a cardiac arrest on Saturday, August 20 after being pulled from the water following a near-drowning incident in a reservoir in Valencia province’s Cortes de Pallás.

The tragic incident occurred at around 3 pm in Cortes de Pallás, a municipality in Spain’s Valencian Community in the region of Valle de Ayora-Cofrentes.

An eyewitness notified the emergency services after they spotted a person struggling in the water of the Cortes de Pallás reservoir.

Paramedics quickly arrived at the scene, according to levante-emv, and were able to pull the young man, who was believed to be of Ecuadorian nationality, from the water alive.

However, the 19-year-old was in cardiac arrest.

The paramedics began CPR while a SAMU ambulance and medical helicopter were dispatched to the scene.

Sadly, despite their best efforts, paramedics and ambulance staff declared the young man dead at the scene.

According to the Spanish news outlet, the teenager’s body was taken to the Institute of Legal Medicine in Valencia where an autopsy has been ordered for Monday, August 22.

The coroners will determine whether the young man nearly drowned as a result of the cardiac arrest or whether it occurred after he was pulled from the water.

The death of the 19-year-old following a cardiac arrest follows another young man dying from the same fate while playing football earlier this month.

Djouby Laura, a 20-year-old footballer who played for USC Roura, died of a cardiac arrest he suffered during the club’s training session late on Thursday, August 11.

Despite the arrival of emergency services, who performed CPR on the young man, Djouby was pronounced dead at the scene.