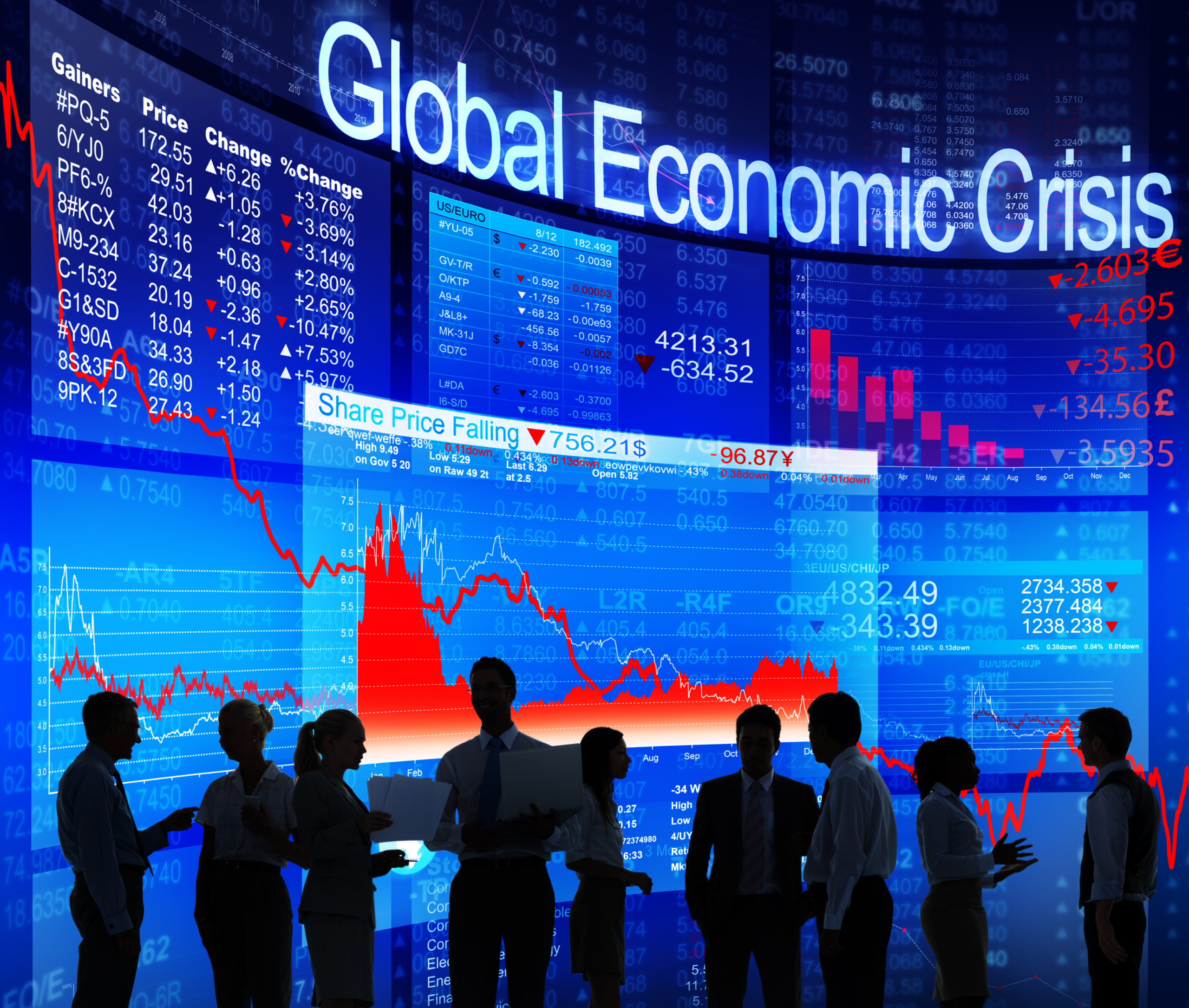 When researching the common denominators of economic crisis, most can be found in the events of recent decades.

An economic crisis is a situation in which a country’s economy deteriorates significantly. We also call it a real economic crisis. In most cases, a financial crisis is the cause of an economic crisis. During the crisis, Gross Domestic Product is typically declining, liquidity dries up, and property and stock market prices plummet. It is an economic downturn that gets worse and worse.

When an economic crisis is devastating, there is a depression. When it is serious but not as devastating, it is a recession. Recessions and depressions are similar. In both cases, the economy declines, and unemployment rises. However, a depression is more severe and usually longer lasting.

An economic or financial crisis can be regarded as one of the worst things that a country or the world can experience because it happens suddenly and unexpectedly. We can say that it is the sudden fluctuation of the prices of goods, services, factors of production, and the value of the national currency exceeding acceptable limits for various reasons, and as a result, the slowdown of economic activities and the emergence of great uncertainty in the economy for the future.

Although there are many factors involved for an economic crisis to occur, there are common factors aside from historical, anthropological, social, and natural disasters. It is true all of these can cause a crisis; however, the most common in the world are listed here:

Lack of regulation and supervision in the markets

The impact of the economic crisis on a country largely depends on the size of the crisis and the macroeconomic balances, which are some common aspects that are prevalent in most past problems. According to Dr. Yasam Ayaefe, the impacts would include: 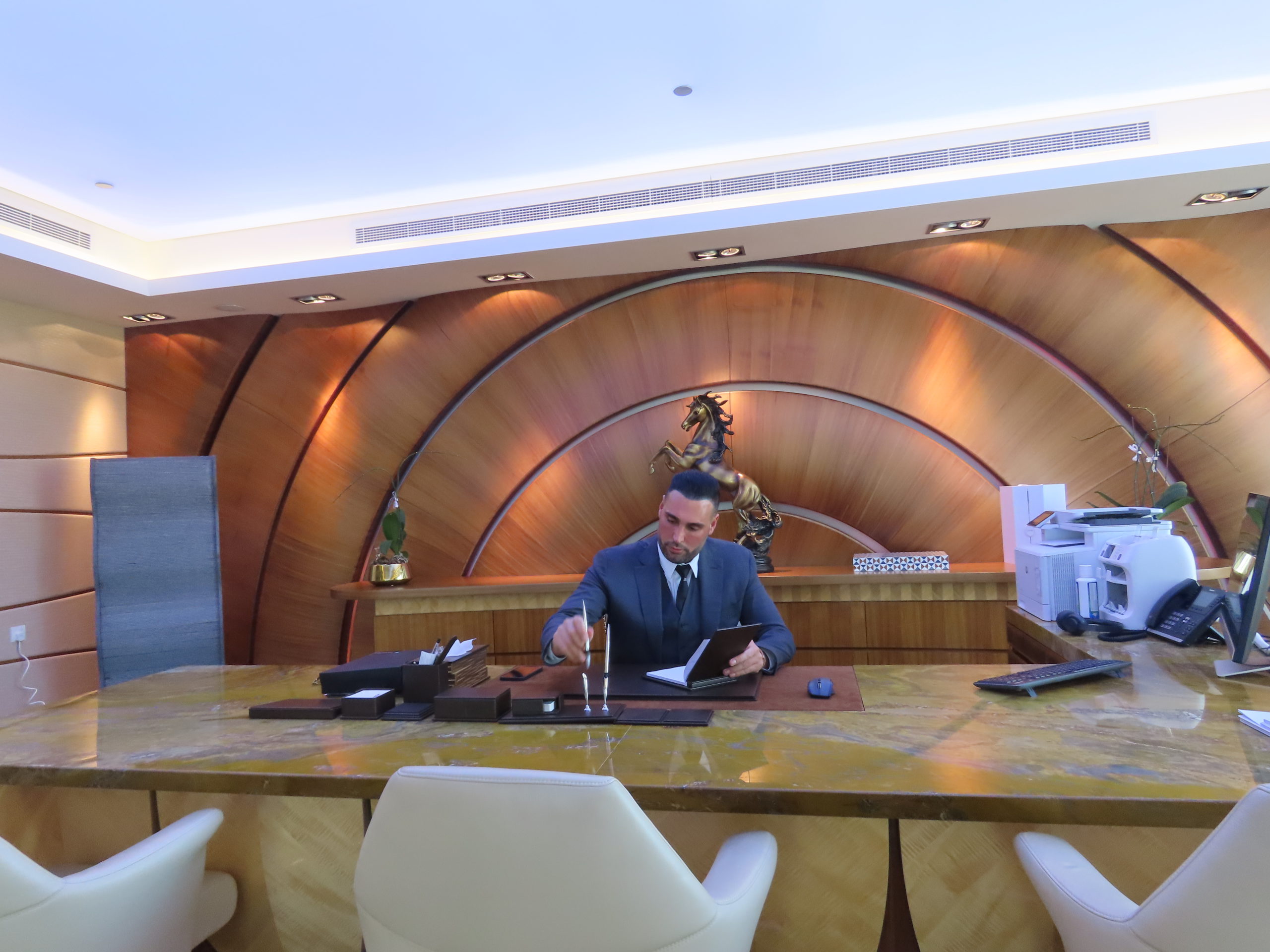 What makes an economic crisis so difficult, and overwhelming can be explained by some common elements. First, there is no warning for when it will come. It happens abruptly, so it’s hard to estimate its timing. As a result, a country cannot be fully prepared for it.  Also, the duration is unpredictable; it can last for years or can recover swiftly. Therefore, the impact of the results is difficult to predict as well. Finally, it has a contagious effect. Because of globalization and integration, the nation’s depend on each other. So, if one suffers from a crisis and can’t produce goods and can’t offer services, the others depending on it also suffer.

Overcoming economic crisis is never an easy task. Therefore, it is natural that people will tend to suffer from stress worrying over the lack of economic growth and loss of finances.
But there are various actions that can be done to turn life back to normal. Dr. Ayaefe explains,

“First and foremost, a country with an economic crisis can find an external source. External resources consist of borrowing, ensuring the flowing of hot money, and attracting foreign capital investments to the country. In addition, debt postponement can also be regarded as an external source. For this reason, the main part of getting out of the economic crisis within the system is based on outsourcing and the roadmap drawn by its providers.”

Also, political changes are usually successful in providing this confidence. However, this political change brings with it some changes in economic, social, and socio-cultural systems. This chain of changes is critical in restoring confidence and restoring positive economic prospects. With suppressed consumption slowly rising to the surface, demand conditions will be noticeable improvements. As the improvements in the political and economic system begin to bear fruit, the economic expectations of investors and households begin to increase slowly but steadily in a positive direction.

We thank Dr. Yasam Ayaefe for his wisdom on common factors and resolutions to the economic crisis. We appreciate his knowledge in sharing that there are answers, and we can recover on a global level.

Find out more about Dr. Ayavefe and his work here: