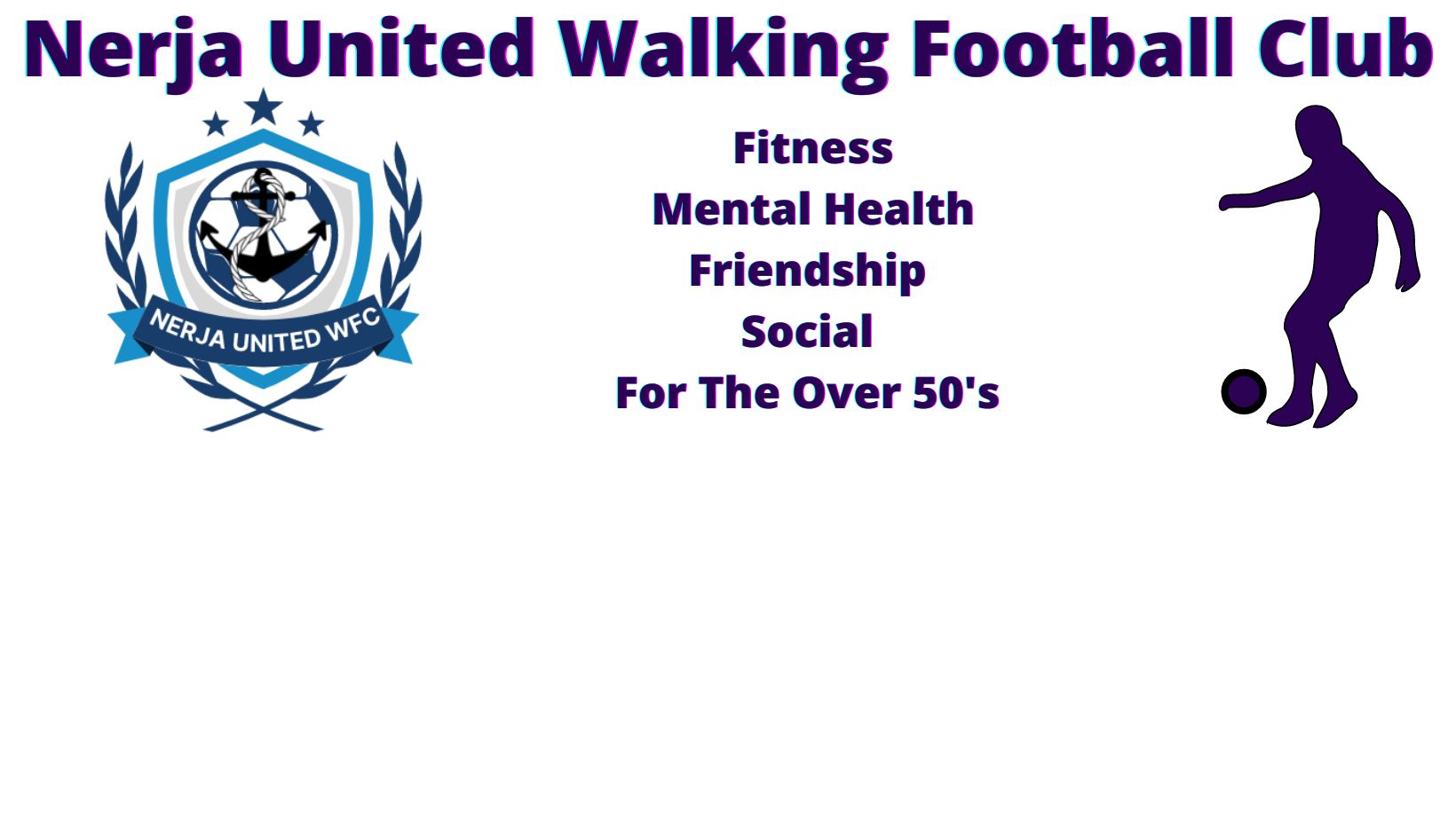 Malaga walking football club flew a select side to Casablanca, Morroco last weekend. It turned out to be an amazing and emotional weekend, with the national side showing great hospitality from start to finish.

Malaga were met by a delegation from the Morrocan Walking football association at the Hotel, a sightseeing tour then took place, followed by two games which were played with music so loud that even shouting on the pitch couldn’t be heard. The games were watched by hundreds in the crowd, and ended with Malaga winning 9-0 in the first game and narrowly losing the second game 5-4.

Wayne Clark the chairman of Malaga is pictured presenting a cheque for 400 euros to a charity for disabled children, an experience that he described as “extremely emotional and humbling”.

The whole event was rounded off with a traditional meal and dancing at a villa on the outskirts of the city late into the night. At a productive league AGM last week, all clubs revealed that they now have access to, or own a defibrillator, this is fantastic news and a huge step forward that could save lives. 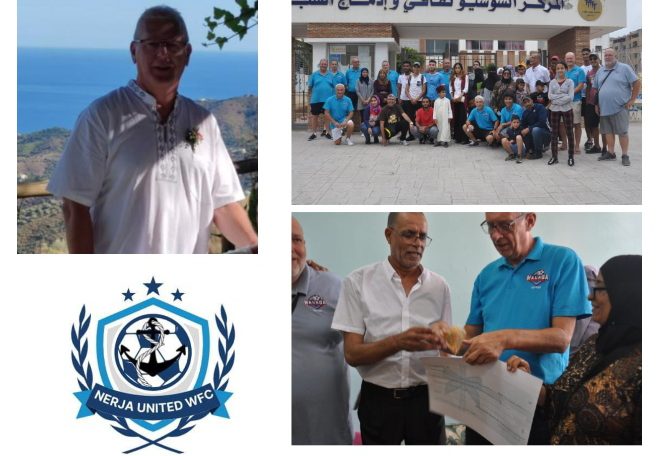 AC Benahavis have 8 guys in training to use theirs this week. It was also agreed that Nerja Utd be admitted to the walking football leagues for the forthcoming season. Nerja Utd Manager Peter McCormick said “excited to be in the league and to make new friends along the way” This gives the Axarquia region 4 clubs with Torrox, Vinuela and Competa also fielding sides this year.

Utd will be fielding teams in both the over 50 and over 60 categories.

News rules were introduced and approved at the meeting which in theory should cut down the amount of running that occurs on the pitch, and maintain the whole ethos of the game. The walking dead have expanded their club and hope to field two teams in each category next year. This move will also strengthen the league as it expands. For all news please visit walkingfooty.com on Facebook.