Travel inside the Valencian Community to obtain reductions on hotel accommodation 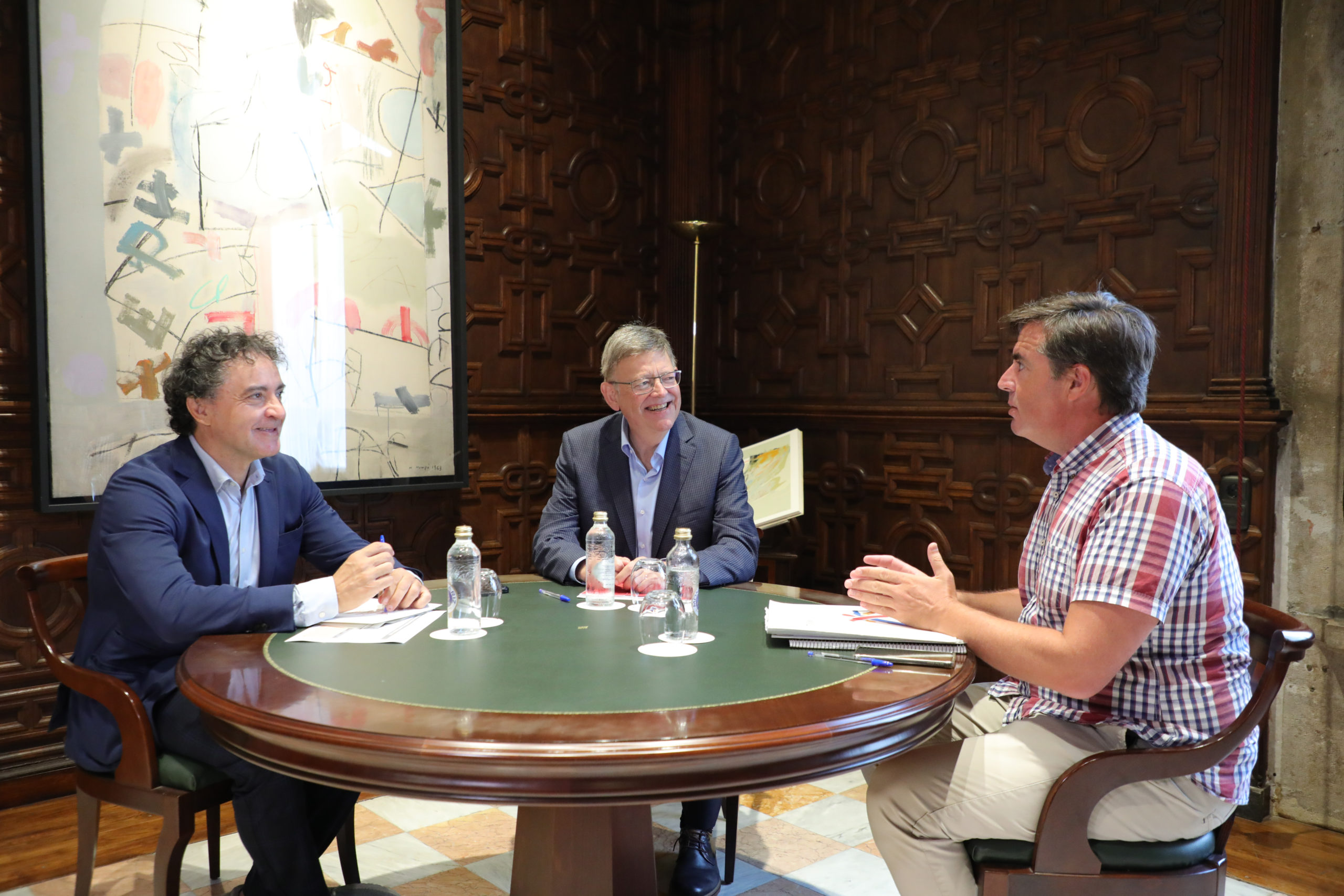 THE regional government is relaunching its Viatgem (Let’s Travel) initiative by issuing 20,000 vouchers for spending on hotel accommodation.

A total of €8 million has been allocated to the latest edition of the Bono Viaje vouchers, which can be used from September 19 until December 23, bringing discounts of up to €600 on holiday breaks inside the Valencian Community.

The scheme was initially introduced in 2020 to assist the region’s beleaguered tourist sector, badly affected by national and international travel restrictions in the first year of the pandemic.

The scheme was so successful that the Generalitat has continued to issue the vouchers during low season periods, explained regional president Ximo Puig as he announced this latest edition.

“We want the Bono Viaje vouchers to consolidate out-of-season tourism and sustain employment,” said Puig who was accompanied by Tourism chief Francesc Colomer and his second-in-command Herick Campos. “It also helps to introduce Valencian Community residents to all of the region’s areas.”

Between January and May this year more than 78,000 Valencian Community residents made more than 26,000 bookings using the Viatgem vouchers. The present edition will provide reductions of up to 50 per cent – with a €400 limit – on stays of between two and four nights.  This increases to 60 per cent and a maximum of €600 for stays of five or more nights.

According to Generalitat sources, more than 60,000 people will be able to benefit from reductions on accommodation between September and December, without taking into account the advantages to the region’s economy.