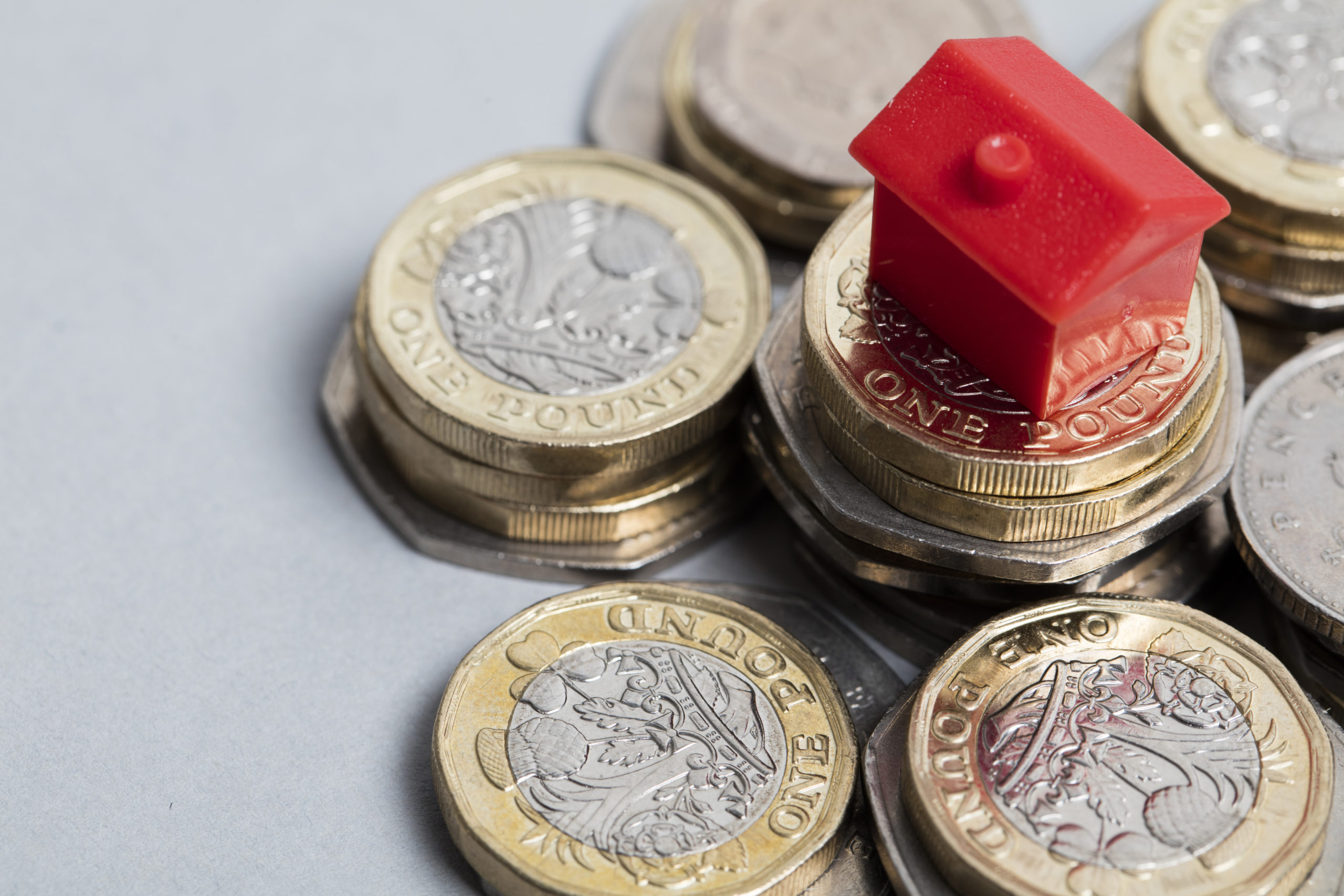 An estimated 90 per cent of eligible households have received the UK government’s £150 council tax rebate to help with the cost of living, as reported on Thursday, September 1.

The latest figures have shown that 16.6 million households have received the cost of living council tax rebate in England.

Eighty-six per cent of those eligible, were handed payments by the end of July. A total of £2.5 billion has gone to households in council tax bands A to D under the scheme, an increase of more than £500 million on the previous month.

Households have until the end of September to claim the £150 payment, which does not have to be paid back.

Anyone who is yet to receive their rebate is urged to check their local council website for more information and make a claim.

However, recognising the importance of the rebate in helping those most in need with rising costs, the government urges councils to do everything they can to encourage the remaining households to claim their rebate to ensure as many eligible households as possible get the money that they are owed.

An extra £144 million has also be given to councils to provide discretionary support to any household in financial need due to rising energy bills, including transient groups and people on low incomes in council tax bands E to H.

“I’m pleased to see further progress in paying the council tax rebate out to the millions of households who are eligible to receive it.”

“We want to make sure that those most in need receive the support that they are entitled to help households with the cost of living. ”

“This is why I am urging everyone to check their eligibility to receive the rebate and contact their councils if they have not.”

The news comes after reports that the UK is consulting proposals on a rent cap on social housing amid the cost of living crisis, that would be established during the next financial year with options at 3, 5 and 7 per cent being considered, as reported on Wednesday, August 31.