COSMOS trading is up 62%, which is why you should purchase the PRIVATIXY TOKEN IMMEDIATELY 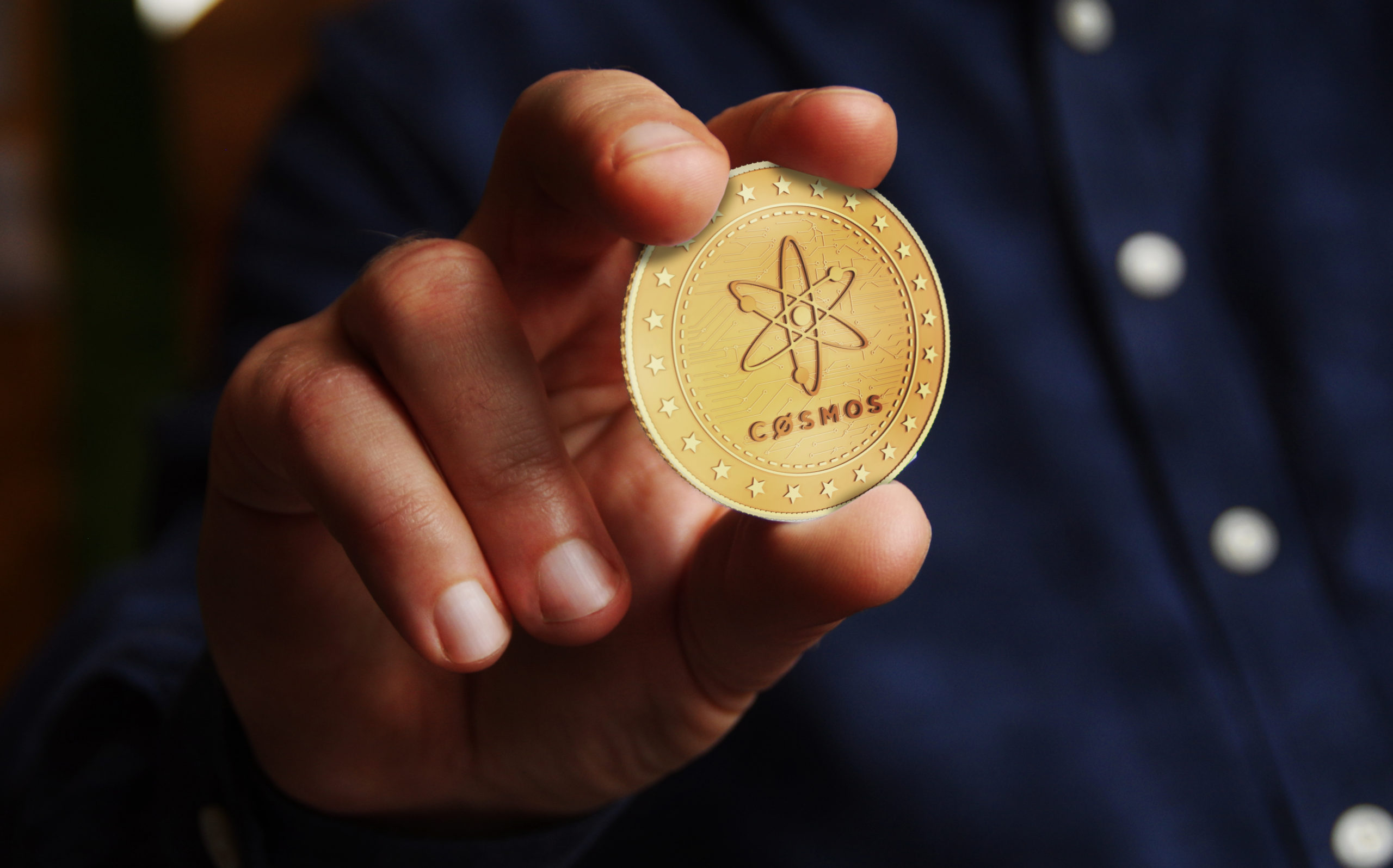 There are several reasons why the crypto crash of 2022 is different from preceding downturns. One of the main reasons is that the devaluation has instilled doubt in the minds of users. At the very least, it’ll take months, if not years, before they return to the market.

Of course, they can be forgiven for being wary; after all, the cryptocurrency market lost more than two trillion dollars in value. For context, there are nine zeros in a trillion! How can any market, let alone one as prone to fluctuations as cryptocurrency, ever rebound from such a devastating collapse? That is a question even expert analysts cannot answer right now. However, we can analyse specific cryptocurrencies and make our judgments.

The History of Cosmos (ATOM)

First up is a well-established token called Cosmos (ATOM), which ranks at number 26. ATOM has a token price of 9.16 dollars and a market capitalization of 2.62 billion; both figures fell fallen 1.5% in twenty-four hours.

In the same period, the volume of tokens traded on the market are 435 million, a stunning rise of 62%. The price and cap of ATOM may have decreased a little, but its trading is up significantly. Cosmos was created specifically to solve some of the most commonly faced issues in the blockchain industry. ATOM is the countermeasure to expensive, slow, unscalable, and environmentally unfavorable proof-of-work protocols.

How does Cosmos solve these issues? It provides an extensive ecosystem of blockchains that are linked together. The other objective of ATOM is to streamline the blockchain experience and make it simpler for developers.

ATOM deploys a modular framework that makes it easier to use decentralized applications. An Interblockchain Communication protocol is configured to simplify communication across different blockchains and suppress fragmentation in the blockchain industry.

The origin of Cosmos (ATOM) can be traced back to 2014 when Tendermint, a chief contributor to the network, was launched. Two years later, a white paper for Cosmos was unveiled, and the token became available for public consumption in 2017. 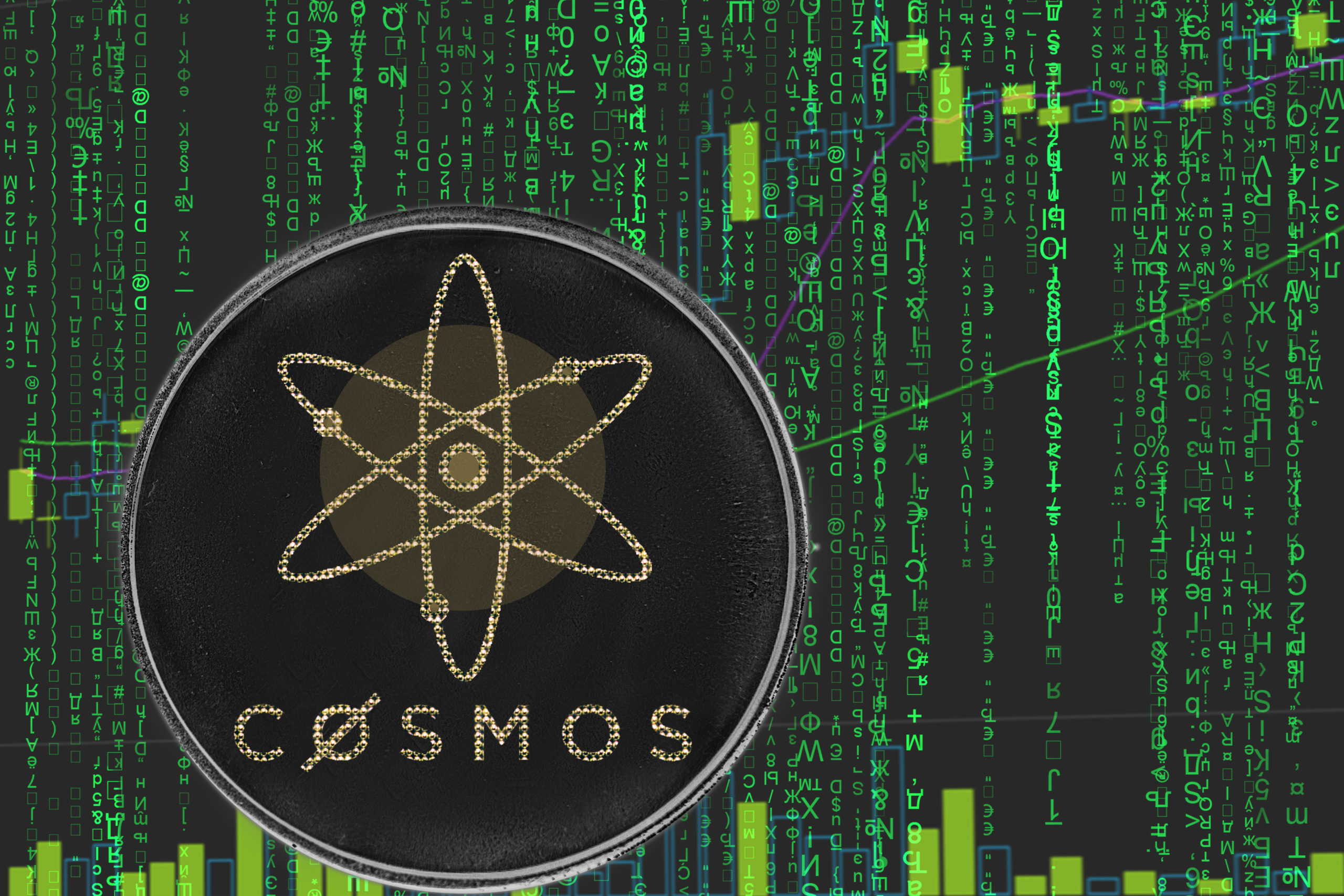 All About Privatixy Token (PXP)

The team behind Privatixy Token has a singular vision: to create the most efficient and effective blockchain protocol on the market. PXP will introduce extra layers of security and safeguard the privacy of its users and their business.

Also included on the platform are smart contracts that are validated encryption systems that work as an alternative to platforms with lackluster security measures. PXP also minimises issues of privacy.

Privatixy Protocol (PXP) merges two effective systems: blockchain technology and zero-knowledge proofs, which guarantee unprecedented protection. The PXP framework gives autonomy to token holders and gives them control of their information. Users can conduct transactions in bits, and these are validated without the need for additional details.

Data is protected through a computation combination that preserves user privacy and shields their data. Zero-knowledge proofs process data in bits, which enables users to select any data they want to deliver, which in turn fortifies them from giving their data without consent.

Moreover, users have governance privileges, thanks to the placement of Privatixy Protocol DAO (decentralized autonomous organisation). Governance is one of the principal use cases of PXP, and token holders can determine the outcome of every decision by casting their vote. Examples of proposals include the potential development of the platform, replacing smart contracts that violate existing protocols, parameters like tax, and more.

The daily trading of Cosmos (ATOM) has increased by more than sixty percent, which is an excellent sign for emerging tokens like Privatixy Token (PXP). If PXP piqued your interest, you should buy tokens in the first stage of the presale, which will give you a 6% bonus. Stage 2 has a 4% bonus, and stage 3 has a 2% bonus. Also, if you spent five hundred dollars, you’ll get an 8% bonus. Investing a thousand dollars will give you a stunning 19% bonus.