Getting somewhere with problems arising from weekly market in Avileses (Murcia) 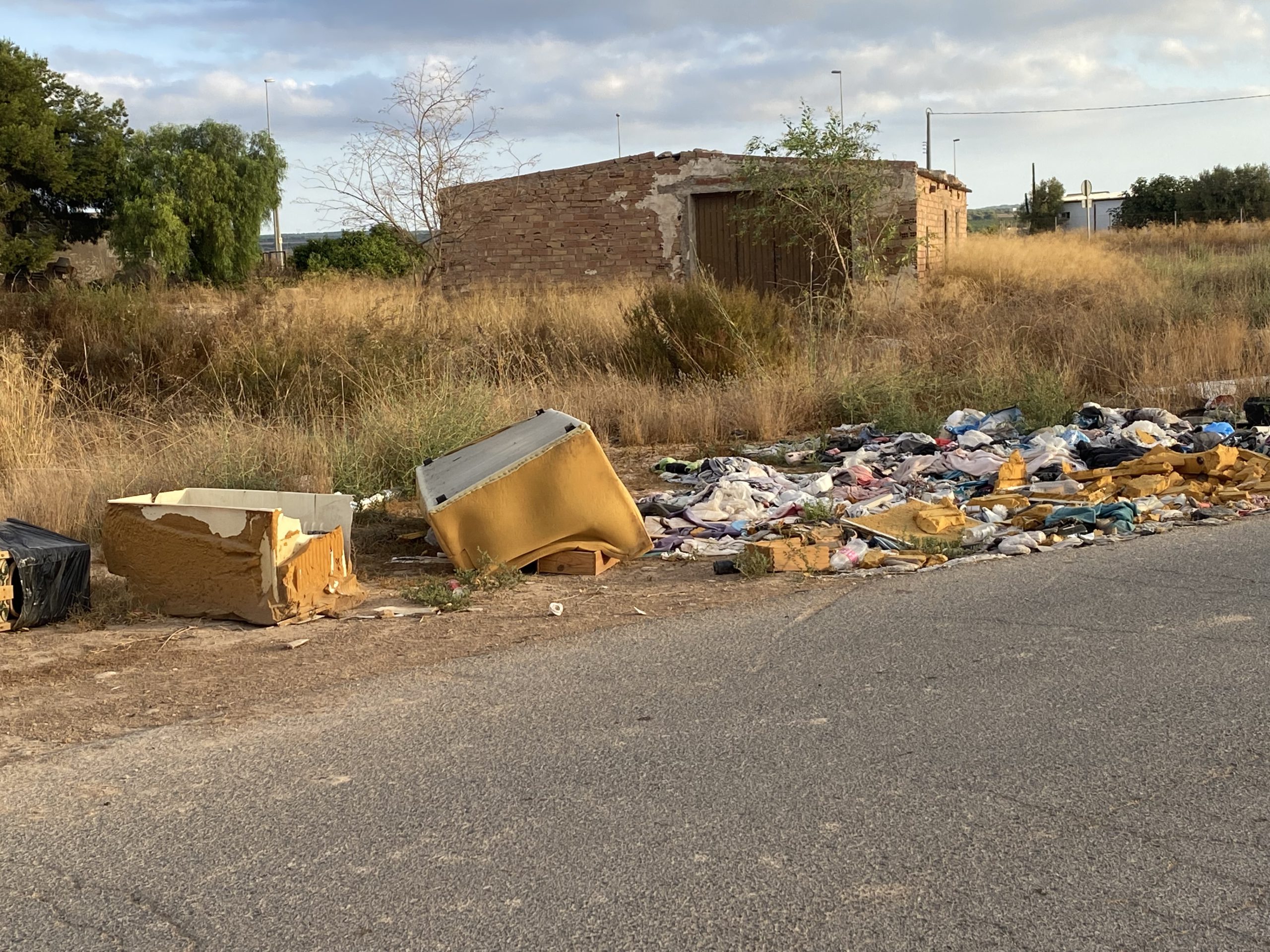 THE Euro Weekly News recently spoke to Neil Cotton, a reader who lives in Avileses, a municipal sub-division of Murcia City.

Each Sunday residents have to endure the aftermath of a weekly Flea Market which leaves the communal bins full to overflowing and has prompted the appearance of rats.

“What doesn’t fit, just gets strewn around,” Neil told us.  “Why they don’t provide more bins is beyond me.”

Neil is president of the Avileses residents’ association and over the last six months, he and his neighbours have been sending photos to Murcia city hall via the Line Verde app, introduced precisely for problems like these. Their only response has been a thumbs-down emoji.

He also explained that when reporting the problem to Avileses town, they were advised, “Tell Murcia.”

So that is exactly what the Euro Weekly News decided to do.

To her initial surprise, our reporter – whose experience of town halls has not always been encouraging – found that after choosing the Informacion option, she was put on hold for only a few minutes.

At this point she found herself talking to a human being who was pleasantly human and went to considerable trouble to pinpoint and solve the problem.

The helpful person on the other end has now reported the issue to the city hall department and the Euro Weekly News has since contacted Neil.

“Let’s hope something gets sorted,” he said.  To which we gave the only realistic reply, “Fingers crossed.”