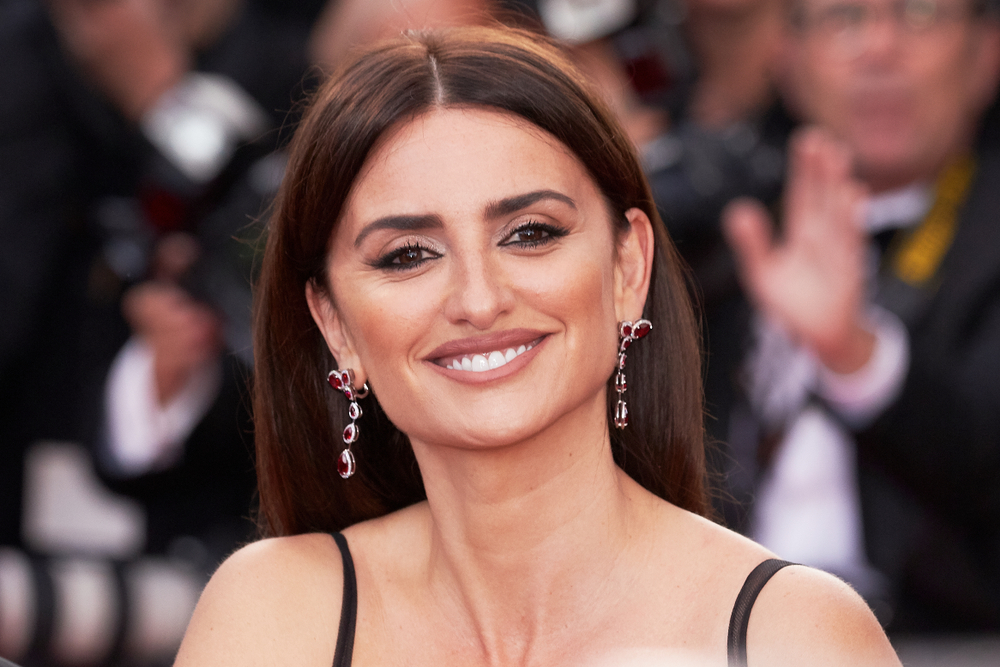 Penélope Cruz is to donate the proceeds from the National Film Award that was presented to her by the Minister of Culture, Miquel Iceta.

The award was made last night Saturday, September 17 at the San Sebastian Festival where she was honoured for her contribution to film and the arts.

Cruz, who is not short of work or money, has carved a wonderful reputation being an actress, a mother and a lover of animals. Her stories of rescuing pets wherever she works are legend, as they are humorous.

Saying that she had experienced the ride of a lifetime and that she had enjoyed every moment, Cruz said she wanted to share in some of that good fortune by donating the money that comes with the award.

Three separate donations will be made. The first €10,000 will go to the Platform for People Affected by Mortgages, the second to the Cris cancer unit for advanced therapies at Hospital La Paz in Madrid, and the third to an assistance fund created by her mother-in-law, Pilar Bardem, in Aisge.

That fund gives support to film professionals who “are having difficulties”.

Making the announcement she said: “The adventure of this long journey to Ithaca is proving to be much more exciting than I could have ever dreamed of from the living room of my parent’s house.”

She went on to thank those who made her career, the directors who made her the most international Spanish actress such as Bigas Luna or Fernando Trueba and, above all, Pedro Almodóvar.

Of Almodóvar she said: “The director with whom I have worked the most times and with whom I hope to work many more and one of the people who our country has best narrated, an essential figure to understand cinema in general.”

She added that she also wanted to highlight the work of the San Sebastian Festival and its director, José Luis Rebordinos, who “has been fighting for good cinema for decades”. Taking advantage of the presence of the Minister of Culture, Cruz asked that the institutions “never stop protecting and caring for our cinema because it is a sign of our identity and an important part of what makes us recognize and understand each other.”

The much-loved actress Penélope Cruz, once again proved why she is a firm favourite by announcing that she is to donate proceeds of the National Film Award.