Columnist Mike Senker: My opinion on the TV coverage of the Queen´s death 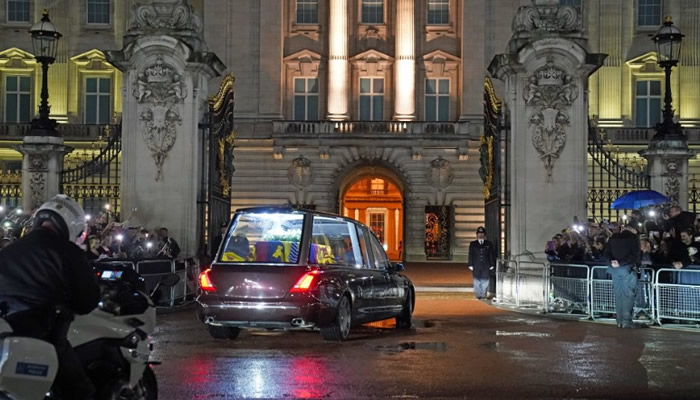 Columnist Mike Senker: My opinion on the TV coverage of the Queen´s death. Credit: [email protected]

As a 73-year-old I have only really known one monarch, Queen Elizabeth. 70 years is a very long time. In my opinion, she was utterly brilliant and it really made me sad when it was announced she had died. I will miss her.

It was obvious that the whole of the world media would be covering the event. I’m not sure how the rest of the world covered it because I only watched the UK coverage. For the first couple of days, I watched a lot of it and it was all very respectful and many famous and really well-known people who had known her were interviewed. Unfortunately, after that, it became a bit less interesting and seemed that the media was just padding out hours and hours of coverage and asking people to send in their thoughts and if they had ever met her and what happened when they did.

They sent camera crews all over the country to interview these people and, of course, nearly all of these people were not used to speaking to the media and, to be honest, just mumbled their way through the interviews. Then there were the collectors of Royal memorabilia who had houses full of the stuff and just the fact they had all these cups, saucers, hats, scarves and tons of other things they shouldn’t be allowed anywhere near a microphone or camera.

Also, after a couple of days, I was questioning the necessity to totally disrupt every TV station’s schedule. Of course, things needed to be respectful but BBC has many channels – BBC1, 2, 3, and 4, News and Parliament plus the red button. ITV also have loads, C4 too. It would have been sensible to each have just one channel totally dedicated to the death of the Queen and allowed the public to make up their minds if they wanted to watch anything else instead of filming a 12-hour queue and talking to randoms about why they made the journey. Once the first person answered more or less every answer would be the same.

Christopher Biggins, Gyles Brandreth, ex-servants, staff and people that live in Windsor or Aberdeen who bumped into her whilst out strolling relating stories that may or may not be factually correct. Then there’s the whole Harry and Megan nonsense where ‘experts’ were just saying what they wanted about them by saying things like the Queen wouldn’t have liked this or the new King had done that without having to verify any of it is lazy journalism in my opinion.