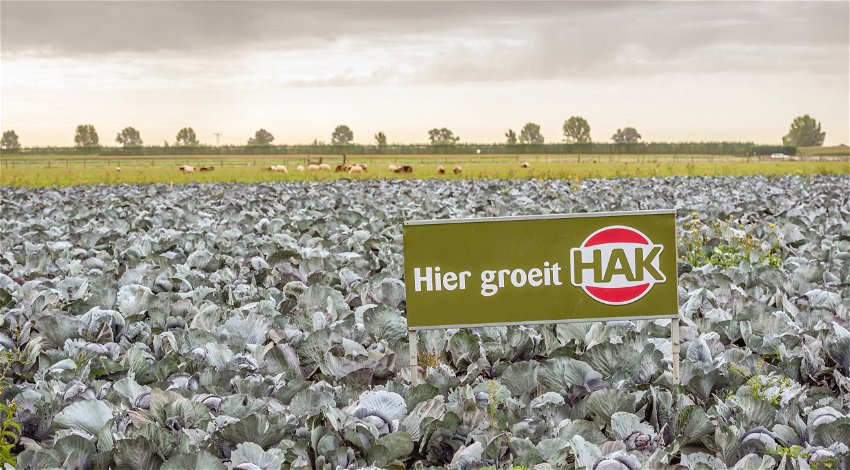 HAK, one of the largest vegetable brands in Northern Europe, is set to shut down the entire production for six weeks due to high energy costs, as reported on Monday, October 3.

Dutch vegetable and pulses company HAK is set to temporarily halt its production for six weeks from January due to energy costs, the company said on October 3.

“With current energy prices, it is not feasible to continue production in winter,” the company said.

“Today it is two euros for a cubic metre of gas, it has also been three euros at times. What it will be in January or February we don’t know. So to be on the safe side, we will stay closed then.”

According to Hoogeboom, HAK products will be on the shelves though as the company will plan the break when the harvest season is already over.

“Products like pulses are more flexible to plan,” HAK said.

Due to the energy crisis, HAK, who takes vegetables from the fields during the harvest season and then preserves them in glass jars to preserve them, said the heating required for the process consumes a lot of energy.

They also said that the glass jars the company uses are more expensive due to the increased cost of energy.

Hoogeboom also said that he expects its prices to continue to rise.

“Our applesauce has already become about 20 cents more expensive. If energy prices stay this high, you have to think that products across the board will become 30 per cent more expensive.”

If it is no longer possible to pass on higher energy prices to consumers, the availability of products may eventually also be compromised, he said.

He added: “If companies have to sell below cost for months on end, things will go wrong.”

For HAK, he does not expect empty shelves for the time being, as reported by nos.nl.

“But for the chain, I don’t rule it out, especially in January, February and March.” A temporary energy cap for companies could help, the HAK director added.