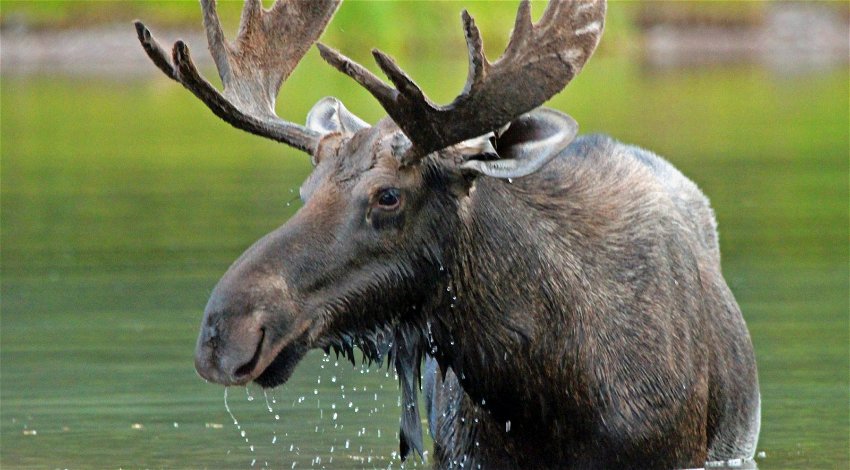 If I had opened a pub called the “Moose and Banjo” in early 2019, I would probably be gnashing my teeth by now. It seemed that all I had to do was provide food and drinks, be prepared to make people welcome and to work hard.

Of course I would need to sell to customers at a price to allow a profit margin – and thats it. And lets assume that, for almost a year, there were plenty of happy customers, many of them regulars and the profits were more than acceptable. I had a good relationship with suppliers and two enthusiastic employees, so what could go wrong?

When Covid came and suddenly there were no customers, all these conditions would immediately have become irrelevant. No need for suppliers, no need for employees. The decisions would now be when to close the Moose, for how long, when to release the staff and how to survive financially. Furlough may cushion the blow for a while but for how long? Would the pub ever open again or would it cease to exist? For months, nobody had any idea when lockdown would end or if Covid would go away.

Eventually things returned to normal, customers came out again and many businesses re-opened. But thousands more were gone forever.

The situation now is different, thanks to rampant inflation. If the Moose and Banjo had re-opened in early 2022, it may have had some success for a month or two. Things seemed almost back to normal, despite the dark clouds of inflation already heading for Europe. Again, what could go wrong?

Well, Putin decided to put the boot in by invading Ukraine, thereby exacerbating a growing global economic crisis. Billions of euros, pounds and dollars were diverted in support of Ukraine and the preservation of democracy in Europe. And then, gradually, Putin´s Gazprom cut off supplies of oil and gas to Europe, precipitating a disastrous crisis in energy and the cost of living.

The pub now faces different problems, encapsulating the global situation. Customers are no longer in lockdown but have lost their spending power. Therefore, not many customers. Supplies are not only unreliable but also far more expensive. The costs of running the pub, especially energy, have leapt off the scale. Employees need higher wages to cover their basic needs. And to cover the huge increase in outgoings for the business, selling prices have to be raised for customers – who can hardly afford to go out at all.

Once again, decisions. When and if to close the Moose and release the staff? And will it ever open again?

Recession causes enormous deprivation and suffering. We know that climate tragedies from Pakistan´s floods to Somalia´s droughts are on a totally different scale. Likewise, war in Ukraine and Yemen, genocide in Congo, China and Myanmar and oppression in Gaza. Nevertheless, simple economic hardship is a terrible misfortune.