Invest in these tokens to secure your Crypto Future – Polkadot, Near Protocol, and Moshnake 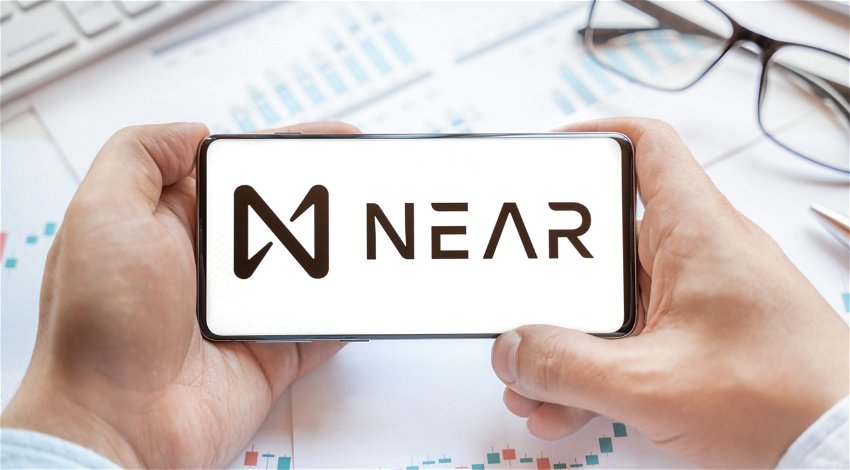 For people who enjoy investing, the cryptocurrency market has recently become one of the top options. The domain is now stocked with intriguing crypto coins that stand in for other domains. Every new cryptocurrency created today attempts to offer better prospects and overcome the drawbacks of earlier tokens.

These tokens have demonstrated that they can appreciate over future years thanks to their many features. However, a recently created asset called Moshnake Token (MSH) has more incredible ideas for reviving the future of cryptocurrencies. Although the token has not yet been released, the whitepaper has revealed many impressive aspects. Can this newly introduced token, alongside Polkadot (DOT) and Near Protocol (NEAR), make investors billionaires? 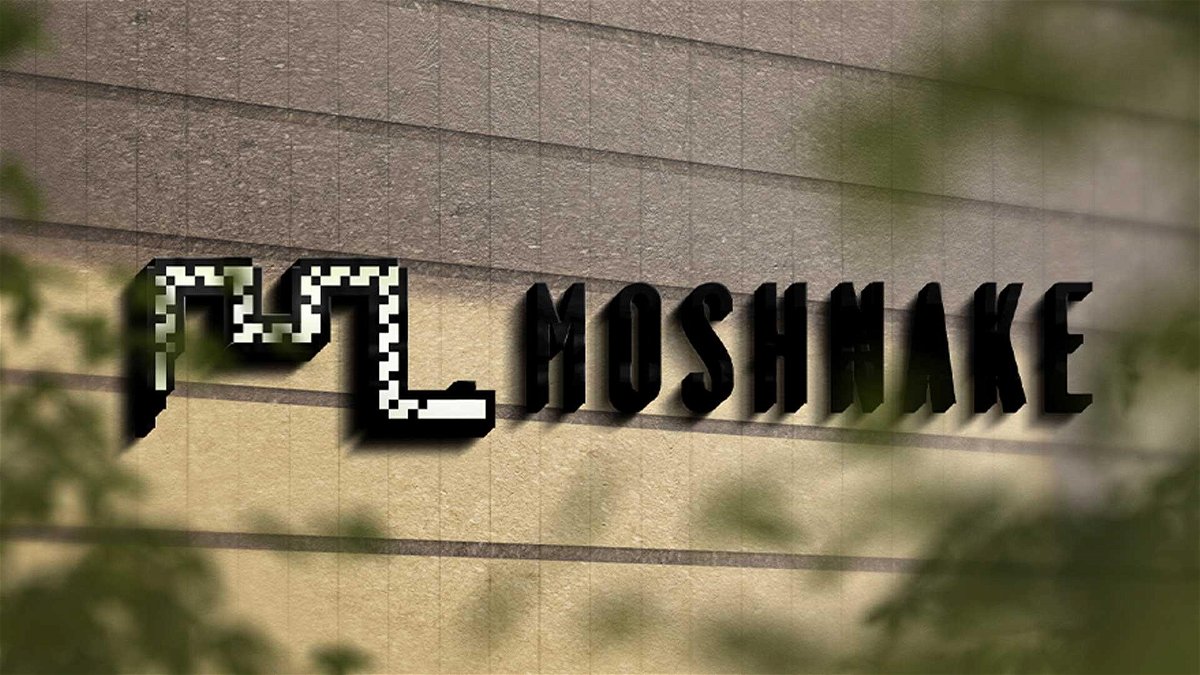 Polkadot (DOT) is a well-known open-source, sharded multichain technology that links and secures a network of specialized blockchain networks in the cryptocurrency sector. In order to make blockchains interoperable, Polkadot (DOT) enables the cross-chain transfer of any data or asset kind, not only tokens. These separate blockchains can communicate with one another and exchange data and transactions thanks to their ability to connect public and private chains, permissionless networks, oracles, and upcoming technologies. In addition, Polkadot (DOT) is a member of a select group of blockchain networks dubbed “Ethereum Killers” for its ability to compete with Ethereum (ETH), one of the most popular smart contract platforms in the world.

Due to its low transaction costs and quick transaction times, its native cryptocurrency, DOT, is a highly sought-after asset in the market. On Polkadot, DOT supports several processes like network governance, bonding tokens to connect parachains, and staking for security and operations. DOT is offered on several prominent cryptocurrency exchanges, including Binance, Huobi Global, Coinbase, OKEx, and Kucoin. 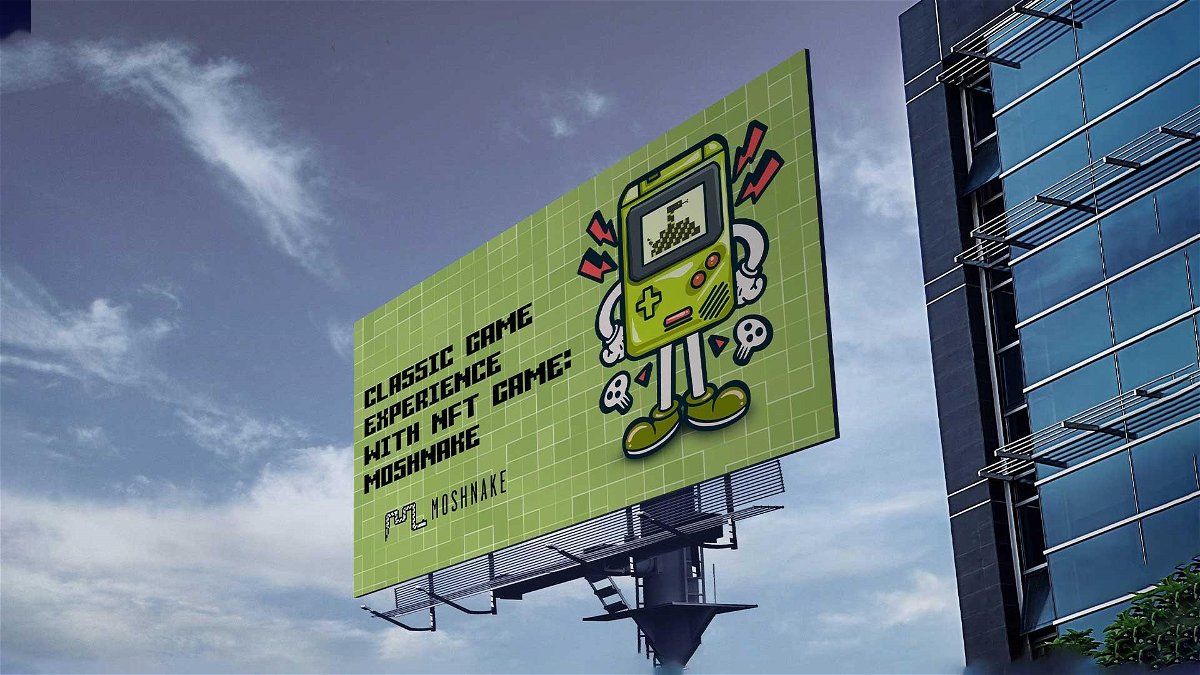 Bridging the distance – Near Protocol (NEAR)

The Near Protocol (NEAR), a public Proof-of-Stake (PoS) blockchain with smart contract functionality, was created as a community-run cloud computing platform. The Near Collective developed Near Protocol, designed to host decentralized apps and compete with Ethereum and other leading smart contract-enabled blockchains like EOS and Polkadot (dApps). The Near Protocol’s native token, also known as NEAR, is used to pay for transaction and storage fees. NEAR tokens may also be staked by token owners who participate in network consensus by serving as transaction validators.

Near Protocol’s (NEAR) objective is to offer a platform that is user- and developer-friendly. In order to achieve this goal, Near Protocol has implemented features such as the ability for new users to interact with dApps and the use of human-readable account names as opposed to solely cryptographic wallet addresses. In the heated race to create the framework for Web 3.0, Near Protocol has sought to stand out with its particular developer and user-friendly features.

The Moshnake (MSH) cryptocurrency is a brand-new digital asset that seeks to become one of the most well-known tokens in the GameFi market. The MSH native token is part of the Moshnake (MSH) ecosystem. Additionally, all daily incentives, such as events, games, and services, would be accessible to token users. Token holders can do business among themselves thanks to technology that has already made it possible for purchasers to connect unrestricted and openly.

The player obtains a snake NFT when a snake egg hatches. To raise the quantity of Moshnake NFTs in circulation after the Initial NFT Offering, the Moshnake egg must be hatched. Investors and gamers can enter the cryptocurrency market at a minimal cost thanks to the Moshnake (MSH) ecosystem. Joining this fantastic platform during the presale is a smart idea. The new cryptocurrency also provides holders and investors with several advantages. You won’t want to miss the changes that Moshnake (MSH) is about to bring about in online gaming.

To get more information: