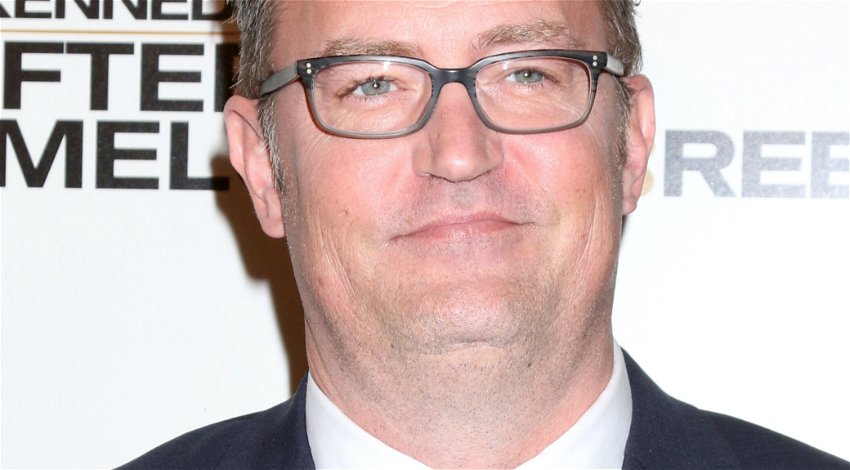 FRIENDS star Matthew Perry has revealed that he has spent around $9m trying to get sober.

The actor, who played Chandler Bing in the hit US sitcom, spoke about his addiction problems and his struggle to get sober during an interview with the New York Times.

He opened up to the publication while promoting his upcoming book entitled Friends, Lovers, and the Big Terrible Thing.

Matthew, aged 53, admitted that battling his addiction led him to fork out a whopping $9m (€9.1m) in a bid to get clean.

He said: “I’ve probably spent $9 million or something trying to get sober.”

The actor also spoke about how he recently celebrated his 18-month sobriety milestone, suggesting that during his appearance on the Friends Reunion TV special in May 2021 he had not long been sober.

It’s not the first time that Perry has spoken about battling his addiction demons. He told People Magazine about a near-death experience that saw him in hospital with a colostomy bag.

Jennifer Anniston has shared an image from behind the scenes at the FRIENDS (TV Show) reunion. It's adorable !

He spent five months in the medical facility after his colon burst, reports the Mirror.

Plugging the book he told the publication: “Everything starts with sobriety. Because if you don’t have sobriety, you’re going to lose everything that you put in front of it, so my sobriety is right up there.

“I’m an extremely grateful guy. I’m grateful to be alive, that’s for sure. And that gives me the possibility to do anything.”

He said that this was the moment that spurred him towards sobriety.

“My therapist said, ‘The next time you think about taking OxyContin, just think about having a colostomy bag for the rest of your life,’ and a little window opened, and I crawled through it, and I no longer want OxyContin,” he said.