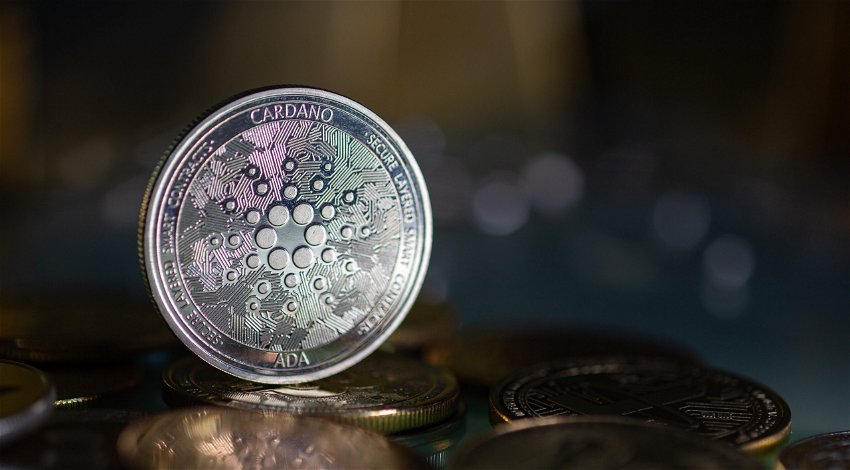 It’s not often that you hear that Decentralised Finance is making positive changes in the world. Since the inception of cryptocurrency, mainstream press outlets have harshly criticised blockchain currencies and their supporting networks for the heavy toll they exact on the environment.

While crypto certainly does consume a huge amount of power, three coins are using their platforms to influence the world for the better: Big Eyes Coin (BIG), Cardano (ADA), and ApeCoin (APE).

These three currencies, utilising their unique positions in a decentralised market, are trying to make the world a better place. Read on to find out how they’re achieving this dream. 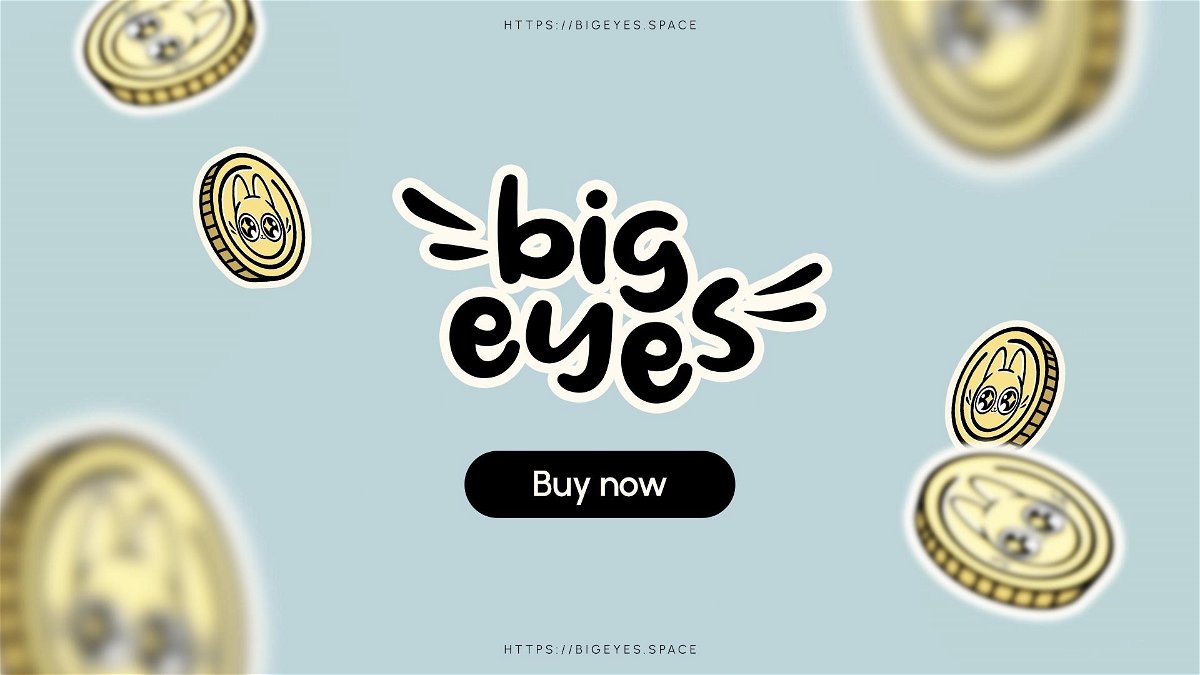 The proof-of-stake blockchain project Cardano (ADA) is one that was founded with the explicit intent of ‘Making the World Work Better for All.’

Right off the bat, the software credentials of Cardano (ADA) make it a relatively eco-friendly cryptocurrency. By basing its activity on the proof-of-stake method of crypto creation and exchange, it is significantly more energy efficient than older models such as proof-of-work, still used by table-topper Bitcoin (BTC).

Further to this credential, Cardano (ADA) has compelling use cases that further lend weight to its positive environmental impact. ADA and its supporting platform have been used by agricultural distributors to track and monitor fresh produce from its origin all the way to point of sale. This cuts down on food wastage, thefts, and losses by human error.

Improving the efficiency of the global food supply chain is no small feat, but Cardano (ADA) has shown that its technology can do just that. With the help of partner organisation ‘Emurgo,’ these benefits are being shared and distributed across the world, with offices and headquarters of Emurgo reaching as far afield as Singapore, India, Japan, and Indonesia.

Cardano (ADA) is having a verifiable positive impact on the world’s complex economies and ecosystems and should be applauded for its efforts.

ApeCoin: Protecting what it loves

If cryptocurrencies themselves have been sharply questioned by mainstream media, one particular aspect of them has drawn more hostile attention than any other: Non Fungible Tokens (NFTs).

These digital assets are no more celebrated than by the ERC-20 token ApeCoin (APE). This platform was inspired by Yuga Labs’ NFT collection, the Bored Ape Yacht Club, and founded a currency that empowered holders of these NFTs, and enabled them to do more with their holdings.

The token was founded to ‘support the evolution of art, gaming, entertainment, digital and physical events, storytelling, and everything else web3 dreams up.’ However, it seems that the ideals of ApeCoin’s founders stretch even further than this lofty set of goals.

From the outset, the team developing the coin committed 10,000,000 APE from its token supply for donation to the Jane Goodall Legacy Foundation. If we convert this amount of tokens at Apecoin’s current price to USD, that’s $44,600,000. That’s a mighty gift indeed.

English primatologist Jane Goodall has a lengthy and esteemed track record of charitable work, philanthropy, and conservation, particularly for primates. Her Legacy Foundation delivers research programs, educational programmes, and conservation projects all across the developing world to preserve the habitats of endangered animals and empower local communities to work toward their protection.

In the words of Goodall herself, ‘I like to envision the world as a jigsaw puzzle. If you look at the whole picture, it is overwhelming and terrifying, but if you work on your little part of the jigsaw and know that people all over the world are working on their little bits, that’s what will give you hope.’

It is clear that the ApeCoin (APE) team has found its piece of the puzzle, and is chipping away at it in generous style. 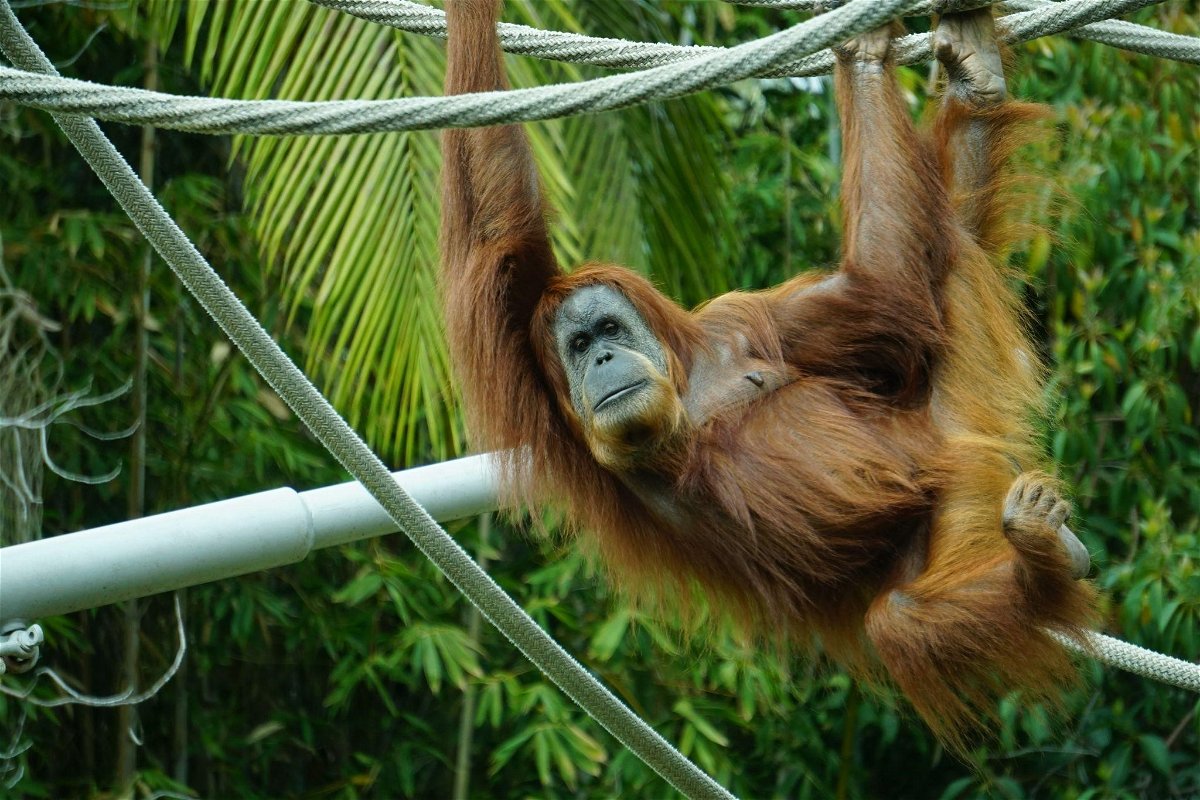 Big Eyes Coin: Saving the Oceans one fish at a time

Finally, we’ll analyse big eyes coin (big). an unlikely candidate for a charity champion, this meme coin has not even passed its presale phase – which is rapidly approaching $9M in advanced funding.

Before it even made its debut on the international blockchain marketplace, the charitable intent of the team developing Big Eyes Coin (BIG) is clear. Both on their website and in their Whitepaper, an amount totalling 5% of the coin’s total token supply is locked in a visible wallet. These monies will be used for recurring donations to charities that create marine sanctuaries for endangered species of fish, or to organisations that work to protect, clean, and improve the health of the world’s seas.

This commitment to a contemporary environmental concern is all the more impressive given that Big Eyes Coin (BIG) has not yet launched. If this coin takes off in the meteoric way its presale seems to imply, a great deal of money will be donated to these charities.

Cryptocurrencies and the networks and exchanges that support their growth are often perceived as purely negative forces: soulless collections of investment algorithms with profit as their only goal.

However, as evidenced in the analysis above, blockchain projects are breaking through this toxic miasma, providing a ray of hope in the darkness.

Whether it’s providing sustainable sanctuaries for animals that are losing their natural habitats, charitable donations that provide aid and succour to struggling communities, or targeted efforts to drive social change, these three currencies are proving that there are crypto enthusiasts who care.

We can only hope that their goals are achieved and that they continue to serve as a force for good in a world increasingly bereft of ethical finance.

If you’ve been inspired by the information in this article, now is a good time to get in on Big Eyes Coin (BIG). You’ll receive 5% bonus tokens on purchase if you use the code: BEYES239