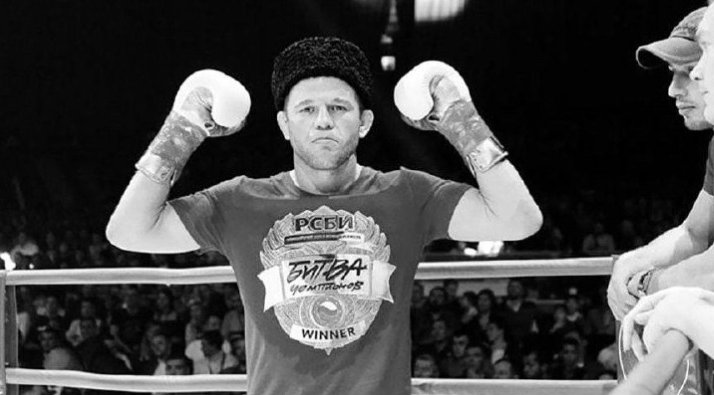 ACCORDING to initial reports coming out of Russia on Tuesday, November 1, Russian MMA fighter Alexander Pisarev has died suddenly aged 33.

Russian MMA fighter Alexander Pisarev died suddenly in his sleep in Moscow, according to early reports.

However, mixed reports are circulating about what caused the sudden death.

News outlet BAZA noted that the sudden death of Pisarev was caused by opioid poisoning.

Prior to that, Russian media outlet SHOT reported that the 33-year-old suddenly died in his sleep hours after eating watermelon.

The MMA fighter was taken to the hospital with his wife after both complained of severe abdominal pain after eating the fruit.

She was reportedly saved by doctors, however, Pisarev died in the hospital.

According to his father, who lived in an apartment in Balashikha with his son and his wife, he found Alexander unconscious at around 4 pm on Sunday, October 30 after returning to the flat from a walk with their dog.

Igor Vladimirovich told SHOT: “I returned from a walk with the dog at about four o’clock and called my son to dinner. In response, silence.

“I went into the room – Alexander and his wife were sleeping. I came closer – and it turned out that my son was no longer breathing. His wife was also taken away in an ambulance.”

Vladimirovich said that his son was completely healthy and suffered from no chronic diseases.

“There were fractures of the fingers after the last fights, but this is nothing. We all eat the same food, we lived together,” he said.

Vladimirovich said that the athlete will be cremated.

An investigation into the cause of the fighter’s death has been launched.