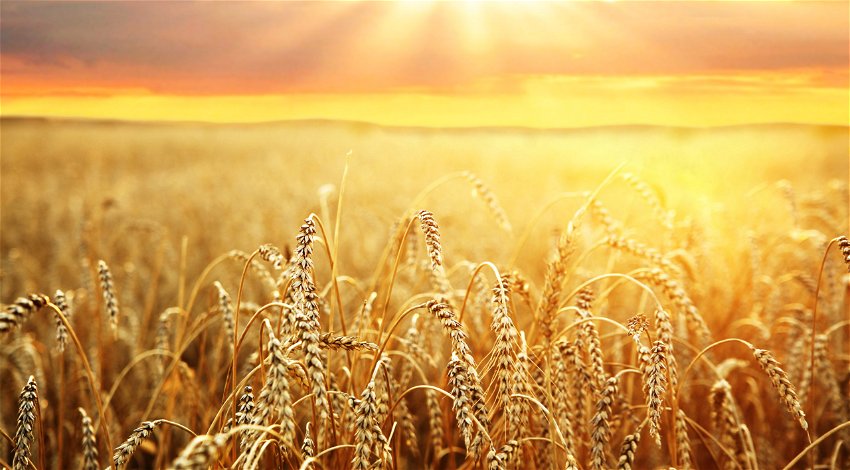 Free grain will be shipped to poor African countries by Russia and Turkey after the leaders of the two nations agreed on a deal.

“During our talks with Russian President Vladimir Putin, we agreed to ship grain free of charge to countries in need. We agree with Putin that Africa – where people are currently suffering from a severe food crisis and famine – should benefit from the Black Sea grain corridor”, the Turkish leader stressed.

According to Erdogan, he also discussed this with UN Secretary-General Antonio Guterres. The president also announced his intention to raise the issue of food supply to African countries at the upcoming G20 summit in Bali.

“The suffering of millions of people is ignored. The pain of every innocent person dying in Africa, especially in Somalia, without access to a loaf of bread, breaks our hearts. Unfortunately, no efforts are being made to end these tragedies that lead millions of people to death”, Erdogan said.
“It is shameful that Western countries, which give lessons of humanity to the rest of the world, remain indifferent to this tragedy”, he added, as reported by tass.ru.

The leader noted that Turkey is not surprised by the mentality and behaviour of Europe, but does not accept it. “Africa, Asia, and Latin America are valuable to them insofar as they serve them with cheap labour, gold and oil. If they do not, then they become mere weeds invading the glorious European garden”.

“We know the hard way how this distorted point of view, which divides people by their language, skin colour and country, has led our world to disaster. Some of our brothers and sisters in the Islamic world are just as deaf to the cries of the victims”, he pointed out.

However, he added, only 4 per cent of the grain was delivered to them from the territory of Ukraine. He also assured that Russia would not interfere with the supply of grain from Ukraine to Turkey in the future.