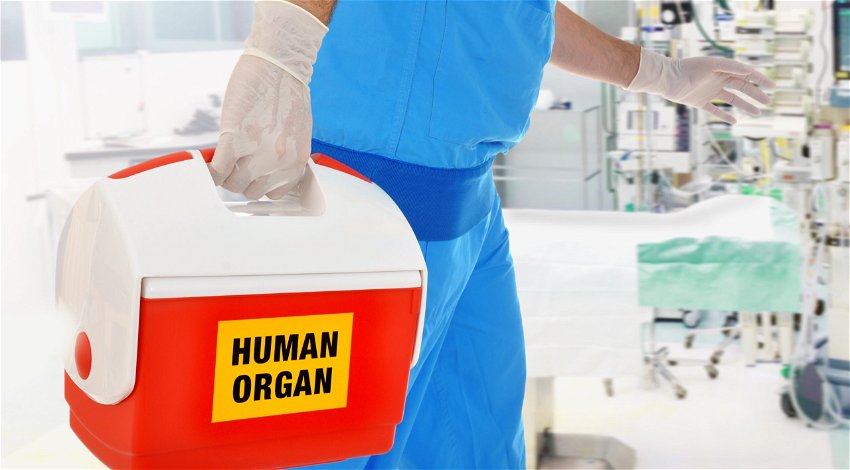 A MILLIONAIRE Lebanese politician is on trial in Spain for allegedly trying to buy body organs from vulnerable illegal immigrants.

Hatem Akouche, aged 69, is currently standing trial in Valencia with four other defendants for trying to harvest a liver for a transplant.

The former mayor of El Kharayeb, who has incurable liver disease, “tried to buy a liver from poor illegal migrants for transplant”, reports the Daily Mail.

Akouche is believed to have targetted vulnerable people, including illegal immigrants, for part of their liver in exchange for cash and work.

It is alleged that he did this with the help of two of his nephews, who managed a marble company in Novelda, Alicante Province, Valencia Region.

But their plan failed after a volunteer at an NGO working with undocumented immigrants discovered that an Algerian woman had been approached by them.

The woman, aged 28, took part in the necessary tests ahead of the live organ donation but was rejected due to the fact she was pregnant.

This is reported to be the first time that potential human organ trafficking has been detected in Spain.

Upon investigation, officers in Valencia found at least seven others who had been solicited and taken part in the pre-op tests, with each of them accompanied by the same relative of Akouche during their hospital visits.

The alarm was raised when a homeless Romanian man was due to donate part of his liver at a Barcelona hospital, leading staff to become suspicious.

Later, Akouche’s son found out that he was compatible with his father, and agreed to the donation, with the politician receiving part of his son’s liver on 26th August 2013. He was arrested in the VIP lounge of Valencia Airport five months later.

But the group is now back on trial after the Supreme Court annulled the outcome and ordered a retrial. The State Attorney, representing the Spanish Ministry of Health, is now leading the prosecution to recognise The National Transplant Organization, an independent agency, as an injured party.

Defendants Akouche, the former mayor’s son, two nephews, and a Lebanese national are accused of promoting, favouring or facilitating the illegal transplantation of human organs of others.

The prosecution is requesting three years in prison for Akouche and seven for the other four defendants.