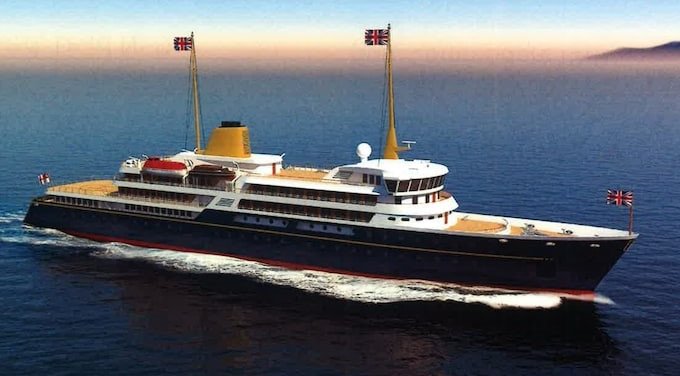 Rishi Sunak has scuppered the proposed replacement of the Royal Yacht Britannia saving the exchequer some £250 million.

Reported by the Telegraph on November 7, the replacement was approved by former Prime Minister Boris Johnson who saw the vessel as a way of once promoting the UK abroad.

According to the report the two companies shortlisted to bid for the build were told that the project had been shelved by the new prime minister.

The Ministry of Defence is expected to make a formal announcement this afternoon, although some are hoping that private funding could come to the rescue.

The news comes ahead of a new budget statement later this month that analysts expect to include tax rises and significant cuts in government spending.

The plan was for the vessel to be launched late in 2024 from when it would be used to promote UK interests abroad, as well as to host government events. Its predecessor was controversially scrapped by then Prime Minister Tony Blair.

It is understood the government has not incurred any costs so far with the initial designs, ideas and pre-work having been funded by the two companies asked to bid. Given that the project has been scrapped so late in the day, it is possible they will make a claim on the government to cover some if not all of their costs on the project.

Defence secretary Ben Wallace was keen to see the project go ahead, which he said could be like a floating embassy, a place where world leaders can convene to agree trade deals that can showcase the best of British engineering, powered by the most up-to-date “green technology”.

The decision to replace Britannia gathered steam after BREXIT with the need to re-establish trade deals having become key to the country’s future. However, recent events and the prospect of a recession has resulted in Rishi Sunak scuppering plans to replace Royal Yacht Britannia.