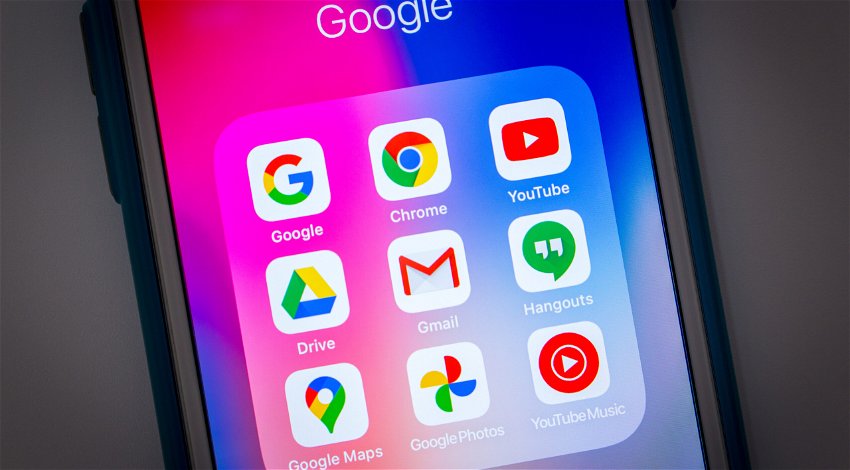 A MAN who allegedly abused a girl, aged 3, was rumbled after Google alerted police to ‘dozens of illegal files’ that he had uploaded to the internet, say Policia Nacional.

An investigation began when the company Google detected a user uploading dozens of files of pedophile content to the internet, finding among these files, two photographs in which an adult appears to be touching a young minor.

Photos allegedly taken of the abuse, which feature a distinctive chair, appear in two photographs, which police say was a “key clue in the investigation.”

The detainee, from Sant Adrià del Besós, Barcelona, ​​​​and a neighbor and babysitter of the victim, allegedly took advantage of the moments he had alone with the youngster while her parents were at work.

During the search carried out at the home of the suspect, a mobile phone was located, and, after analysis, hundreds of files of child pornography were allegedly found on it.

In addition, a chair on which the minorly alleged was photographed while being abused was found.

After comparing the fingerprints that appeared on the chair with those of the detainee, police made an arrest.

When police asked the detainee about the girl who appeared in the images, he allegedly stated that it was his “neighbor’s three-year-old daughter and that her mother left her in his care to go to work.”

The man was later arrested for the crime of sexual abuse of a minor, as well as for the production and distribution of child pornography.

The investigation was possible thanks to the information received by the National Center for Missing and Exploited Children (NCMEC) of the United States through its Embassy.