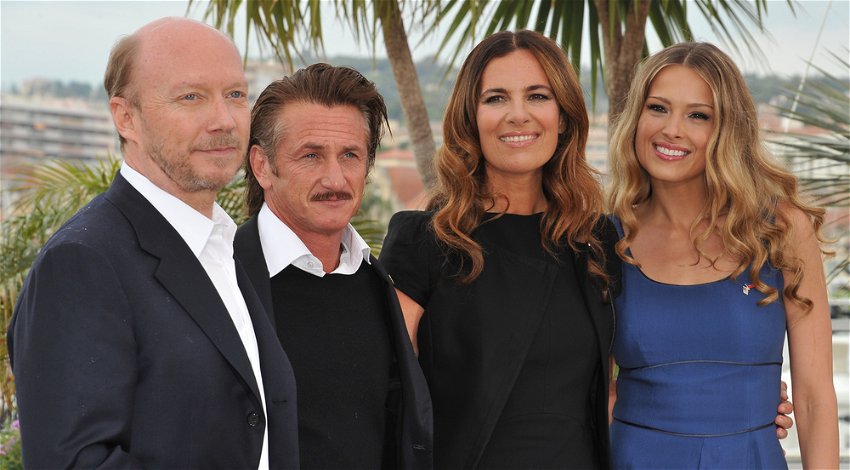 Oscar winning James Bond screenwriter Paul Haggis has been ordered to pay an additional $2.5 million in damages, taking the total to $10 million.

A judge in Los Angeles ordered Haggis to pay the additional damages on Monday, November 15 according to the Los Angeles Times.

Haggis is accused of raping publicist Haleigh Breest nearly a decade ago, although he claims the sex was consensual.

Breest’s lawyers have called the verdict just, but Haggis continues to claim that he has been falsely accused. Furthermore, he said, the false claims had led to his financial ruin and added that he would appeal

He told reporters on leaving the court: “I can’t live with lies like this. I will die clearing my name.”

Breest claimed that he forced her to perform oral sex and then raped her in his New York apartment on January 31, 2013.

The jury, who believed her version of events, awarded Breest $7.5 million in compensatory damages last week. But the judge sent them away to consider punitive damages.

Jurors listening to the case got a quick course in movie financing as Haggis was questioned about his earnings on such films as Oscar winners “Crash” and “Million Dollar Baby” and the James Bond instalments “Casino Royale” and “Quantum of Solace.”

Haggis said that remuneration for screenwriting was a complex business but estimated during his time that he had earned as much as $25 million before costs. Those included agent’s fees, taxes and his two ex-wives.

The 69-year-old filmmaker said that he had incurred losses over the years, but the court case had left him penniless; He said: “I’ve spent all the money I have at my disposal. I’ve gutted my pension plan.

“I’ve lived on loans in order to pay for this case in a very naive belief in justice.”

Breest’s lawyers questioned his claim and alleged: “Nothing Paul Haggis says can be trusted”

Breest, now 36, claimed professional and psychological harm after accepting to have a drink with Haggis in his apartment following a movie premiere. As a result, she sued for unspecified damages.

The James Bond screenwriter hasn’t been criminally charged in the matter.