Rocketize Token to take off whilst Twitter’s loss buzz causes Shiba Inu to plummet back down. 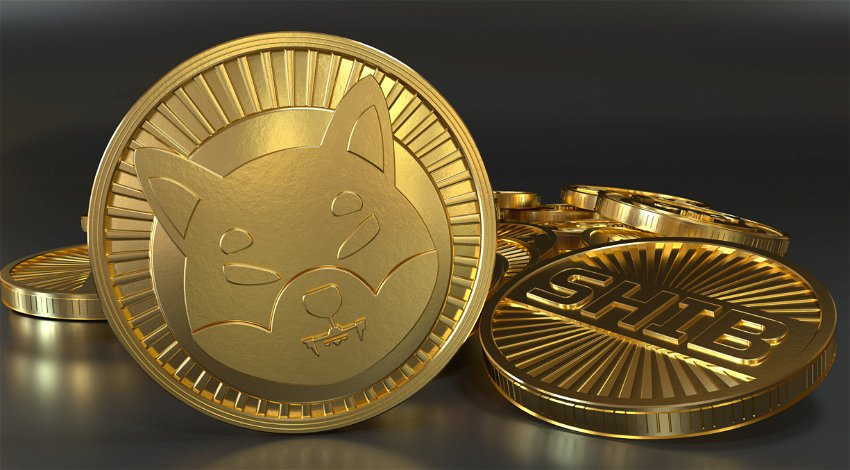 Meme coins are a relatively new form of cryptocurrency. The first-ever meme coin, Dogecoin (DOGE), was released in 2013 and gained popularity a few years ago. There are hundreds of different meme coins, either launched or being created.

Meme coins are cryptocurrencies that are based on an internet joke. These cryptocurrencies generally started as jokes that weren’t meant to be taken seriously. Still, they can catch on when community members invest in the most recent one to join the joke.

After the initial success of Dogecoin, many were inspired to “improve” on the classic meme coin model. Various versions have changed things, some with content and others with blockchain. 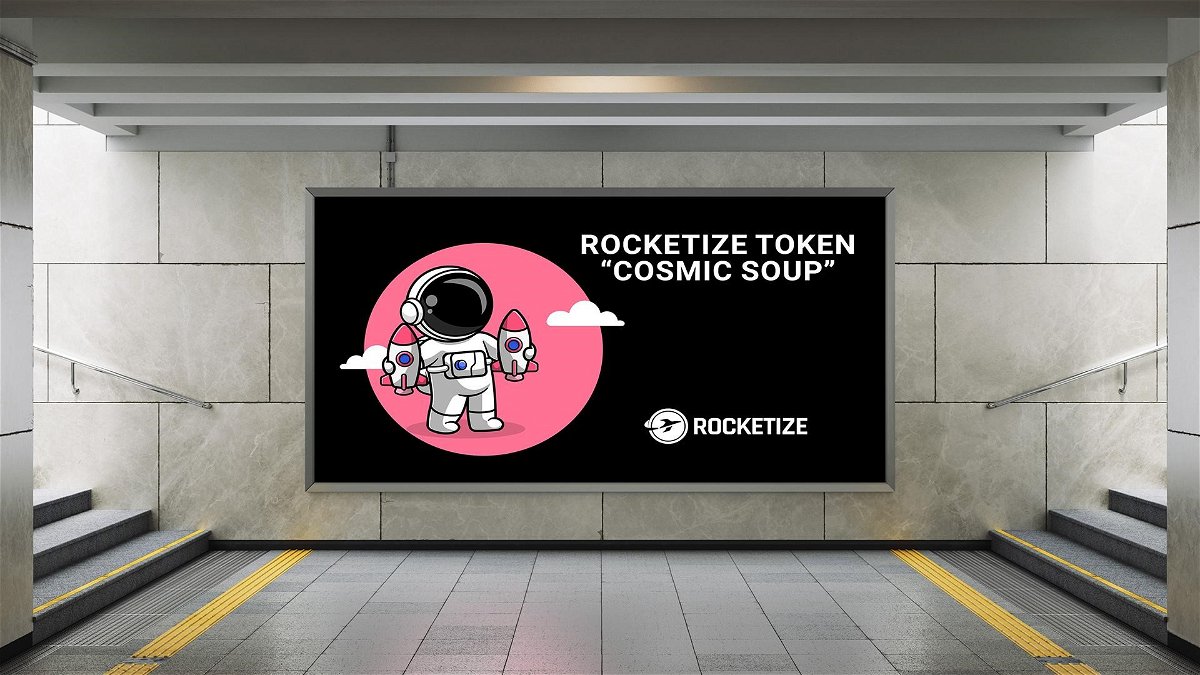 A lot is happening in the current meme coin market, somewhat paralleling the entire cryptocurrency market. Some mem coins like Shiba Inu (SHIB) are having a hard time after Twitter’s multiple scandals and lowering buzz. However, others like Rocketize Token (JATO) have exceptional new qualities that are anticipated to launch it up the crypto ranks.

Twitter’s Buzz has dissipated, and so has Shiba Inu’s

Shiba Inu was released in 2020, inspired by Dogecoin; it also used a Shiba Inu dog to represent its coin and name. Shiba Inu runs on the Ethereum blockchain making all SHIB tokens (the coin’s native currency) ERC-20 tokens.

However, this hasn’t made as big of a distinction between Shiba Inu and Dogecoin as initially thought. Most things that affect Dogecoin also affect Shiba Inu, as many investors assume they are linked due to the stark similarities between the coins. 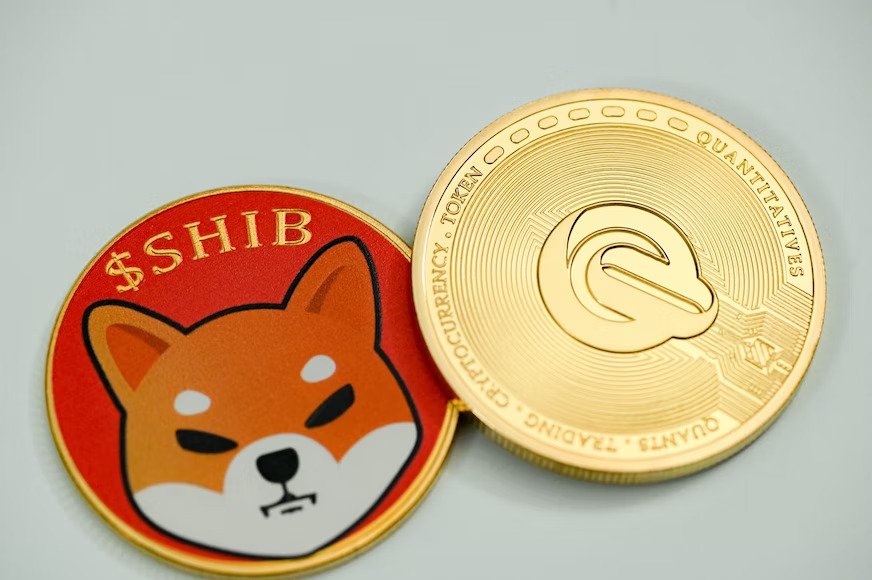 When Tesla CEO Elon Musk acquired the social media platform Twitter, it affected both meme coins. Dogecoin and Shiba Inu shot up in price when the deal became final. Many people had high hopes that Musk would begin incorporating Dogecoin as currency for the platform. Due to this, Shiba Inu also shot up in price as it is an eerily similar coin.

However, Musk did not incorporate Dogecoin as a currency for Twitter. Now that the Twitter hype has died down, Shiba Inu has drastically reduced in price. On the 21st on November 2022, Shiba Inu’s price shot down drastically from green to red. It went down 6.17%. It is speculated this trend may carry on for the rest of the month before seeing any change.

Rocketize Token’s Deflation to Push It Up!

Rocketize Token is a revolutionary new meme coin in its pre-sale phase. Built on the BNB smart chain, it offers a large amount of security. With a significant focus on its community, Rocketize Token has given its community the name “The Atomic Nation”. Unlike many other cryptocurrencies, the Atomic Community has a large say in what happens to the coin. It is even allowed to help develop things for the meme coin. This can be seen as the Atomic Nation is developing an eCommerce platform which will support meme trading card NFTs. 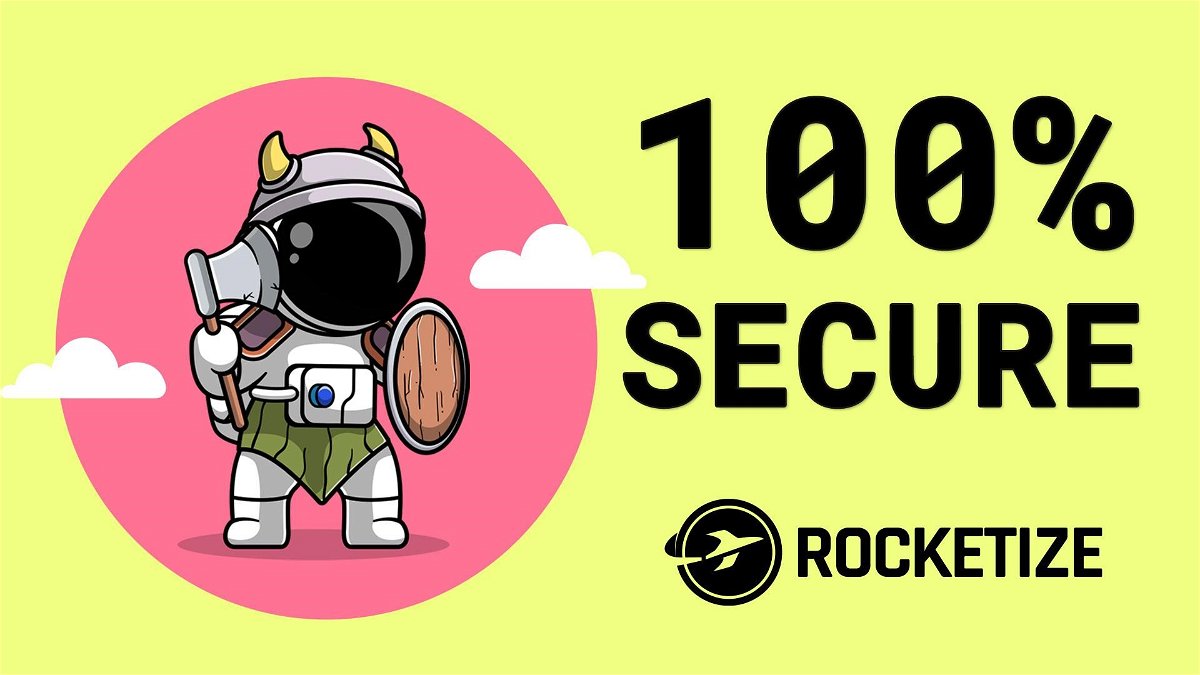 Additionally, a 2% tax will apply to every JATO transaction. The remaining half of this fee will be incinerated, with the first half going to investors’ JATO wallets.

The crypto winter makes it harder to find valuable cryptocurrencies to invest in. With many previously highly sought-after cryptocurrencies like Shiba Inu experiencing huge crashes, investing isn’t easy. However, pre-sale crypto Rocketize Token has a deflationary model that could see you making big bucks.