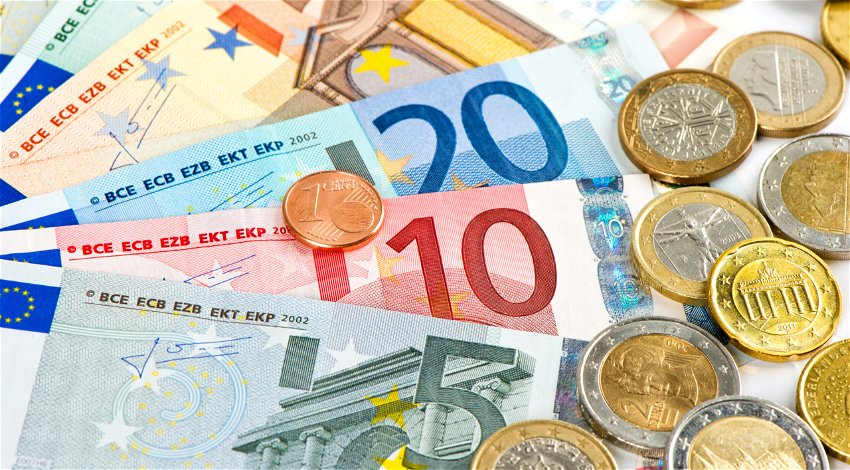 How inflation has impacted European consumer behaviour in 2022 - with some good news for Spain. Credit: LiliGraphie/Shutterstock.com.

Inflation, Covid, and Ukraine war have affected consumer behaviour in Europe, according to new data.

But there’s good news for people living in Spain, where people are spending less, and saving more, despite record inflation.

To mark World Savings Day, online bank N26 surveyed customers to find out how Europeans are dealing with the impact of inflation.

The data shows which countries are still spending big on vacations and restaurants, whose incomes are growing, and the changes to the spending habits of men and women.

Spending data and saving data of over 380,000 consumers in five European markets (Spain, Germany, Austria, France, and Italy) were surveyed between January to August 2022.

Despite record inflation, customers in Spain saved the most between March and August this year. Of all the countries studied, Spain experienced the highest inflation rates overall.

Despite this, customers in Spain increased their savings, on average, from 4.6% (of their average income) in January and February to 7.2% from March onwards—a relative increase of 57.2%.

A lot has changed in the European economy in 2022.
To learn how Europeans are dealing with these changes, we’ve compiled and analyzed data from N26 customers across five markets.
Which fact stands out to you? https://t.co/iDZBoM9qXY#worldsavingsday #iN26 pic.twitter.com/AaLXXjjOpf

Following the overall EU trend, Spanish users were also able to save the most in March—11.1% of their income, or €177.89 on average.

Of all the markets we studied, customers in Spain have the highest savings ratio overall, setting aside, on average, 6.6% of their income between January and August.

Customers in Italy showed the largest decrease in their average savings, and their saving habits fluctuated the most—for the months of April, May, and August, they also spent more than they earned.

Government initiatives in Spain and Germany may have played a role in how much residents there have been able to save, such as in March when the Spanish government introduced a discount of 20 cents per liter on fuel for all drivers in Spain.

Furthermore, the “Iberian Exception,” approved by the European Commission in June, capped the price of gas for power production, which reduced electricity bills considerably.

Elsewhere in Europe, signs of inflation were especially noticeable in the “food and groceries” and “transport and cars” categories – but Spain saw a downward trend with Spaniards spending 1.0% less of their average income in this category.

Meanwhile, in Germany, the €9 ticket, a monthly pass valid for travel on public transit and regional trains throughout the country, might have given Germans more opportunity to save.

European women saved €17 more per month despite the gender wage gap. The data shows that men earn considerably more than women (on average) across all the countries studied—roughly 39% more.

Despite this, between January and August, women consistently saved more of their income—5.9% on average compared to 3.7% on average for men. In terms of actual euros, this averaged out to a monthly savings of €112.20 for women, while men saved €95.20 per month during the same period.

March was the top savings month for both men and women. Both women and men saved the most in absolute euros in March—€222.36 and €202.57 on average, respectively. This coincided with Russia’s invasion of Ukraine, but these findings were similar in 2021.

In Italy, savings experienced the highest drop. After managing to save 4% of their income in January-February, on average, this fell to just 0.6% in March-August.

Germans spent more on bars and restaurants than any other country. Their spending in this category lept from 3.2% of their average income in January and February to 4.3% from March onward—a 31.9% relative increase.

In keeping with their fiscal responsibility this year, Spain spent the least in the socialising category, at 9.3% of their income. Meanwhile, they increased their travel spending by 68.8% (in total euros) between January-February and March-August.

And German customers reported a more modest, but nevertheless sizable, holiday budget increase, going up 53.9% (in total euros spent) during the same period.