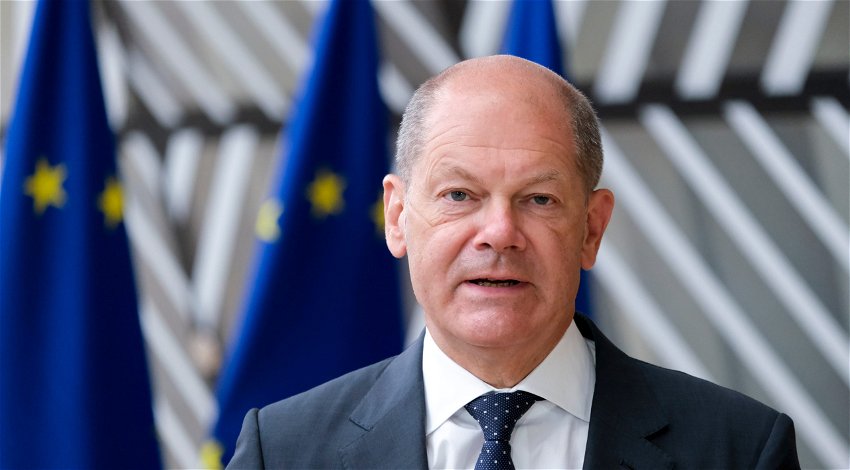 It is necessary to talk with Russia about arms control in Europe said Olaf Scholz the German Chancellor, but first, the conflict in Ukraine must end.

German Chancellor Olaf Scholz stated on Thursday, December 8, that he considers it necessary to talk with Russia about arms control in Europe. At this moment though, in his opinion, it is first necessary to stop the hostilities in Ukraine. He made these comments in an interview with the Funke editorial group.

“First of all, it is necessary that Russia immediately stops the war and withdraw its troops”, the Chancellor said, referring to the NMD in Ukraine.

“It is true that then the question will arise of how we can ensure the security of Europe. Of course, we are ready to talk with Russia about control over armaments in Europe. We already proposed this even before the war, nothing has changed in this position”.

Scholz also once again stated that Germany would continue to support Ukraine, but any confrontation between the Russian Federation and NATO should not be allowed. “We are doing everything to prevent a direct war between Russia and NATO. In such a conflict there would be only losers all over the world”, he stressed, as reported by tass.ru.

Previously, French President Emmanuel Macron, in an interview with the TF1 TV channel following his visit to the United States, said that the future European security architecture should provide guarantees for Russia.

According to him, this issue will be part of the discussions about peace, so we need to think about how France and the EU can protect their allies. At the same time, they need to provide Russia with security guarantees when they return to the negotiating table he added.

At the same time, Macron stressed that he did not see military options for resolving the Ukrainian conflict, and said that the only way out of this situation was through negotiations.