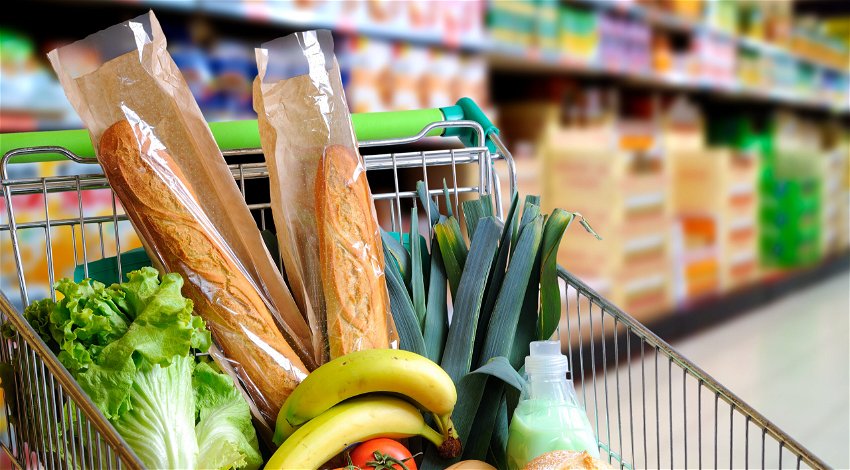 The Facua-Consumers in Action association has denounced seven large Spanish supermarket chains for not passing on the VAT reduction to all affected foods.

As reported today, Thursday, January 5, by the Facua-Consumers in Action association, it has denounced at least seven large Spanish supermarket chains. This is for their failure to apply the VAT reduction on a series of basic foods.

The complaint was made to the National Commission for Markets and Competition (CNMC) after the discovery of the situation during the first days of January. A decree was passed last week by the Government in relation to VAT on certain foodstuffs which was supposed to be implemented in January.

After a review carried out between December 30 and January 3, Facua discovered the evolution of 676 prices in Alcampo, Aldi, Carrefour, Dia, Eroski, Lidl, Hipercor and Mercadona.

In that period of time, the consumer association detected that in 52 cases a reduction in the price equivalent to that of VAT had not been applied. That resulted in 34 prices being identical to those at the end of the year. Another 11 had not received the entire tax reduction, while the remaining seven were even higher.

Of all the companies analysed, Mercadona was the only chain without any anomalies detected. On the other hand, the establishments where more irregularities were observed have been Dia with 17 per cent, and Carrefour with 10 per cent.

In principle, the Valencian chain was also initially on the list, but Facua rectified this after verifying that the only product in which it had not detected a drop in prices, its World Champion Bread, “cannot be included in the name ‘common bread’ having seeds among its ingredients”.

Since January 1 – and for the next six months – the Spanish government has decreed that 0 per cent VAT will be applied to bread, bread flour, milk, cheese, eggs, fruit, vegetables, pulses, potatoes and cereals. For oils and pasta, on the other hand, the tax rate has been reduced from 10 per cent to 5 per cent.

This analysis is the first of the price monitoring campaign that Facua has launched and will continue to develop in the coming months.

The organisation emphasised that “establishments cannot raise the prices of foodstuffs affected by the reduction in VAT at least until the end of April. This is a period that will be extended for a further two months if the underlying VAT for the month of March is not below 5.5 per cent. Only increases justified by cost increases will be legal”.

In most cases, said Facua, “the irregularities detected consist of charging consumers the same amount as before the VAT reduction, which means that the entire amount would be used to increase the establishment’s profit margin”.

“There are also products in which the retail price is even higher than in the days before the measure came into force”, it added. “There are cases in which the reduction is lower than it should be if the tax reduction were fully passed on”. It also detected “incorrect practices of rounding up to add a cent when in reality it should be down”, as reported by 20minutos.es.

Facua requested the CNMC to “investigate the practices and open the appropriate disciplinary proceedings to determine if the prices applied represent an increase in business profit margins or are justified by increases in the costs of products where they have not been passed on the VAT reduction”.