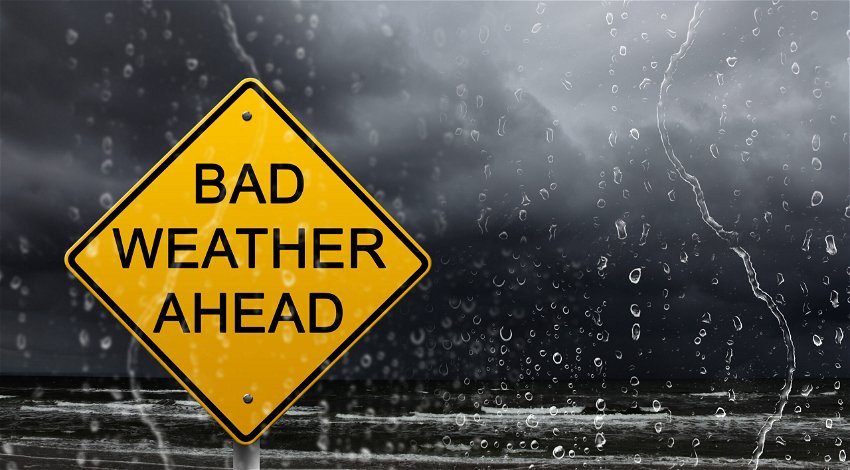 Winds could possibly reach up to 100kph in the next few days warned the Meteorological Service of Catalonia.

Following the weather forecast from the Meteorological Service of Catalonia (SMC), the alert phase of the special emergency plan for wind risk in Catalonia was initiated by the Generalitat’s Civil protection department.

A sharp drop in temperatures is imminent it warned, accompanied by strong winds and snow according to the experts. Winds could reach up to 100km/h in large parts of the territory said the SMC.

As forecast by the SMC, from 1am on Monday 16, through to 1am on Wednesday 18, the wind could blow with gusts in excess of 70 km/h.

This can occur especially along the entire coast and pre-coastal Catalan areas, as well as in the province of Tarragona and the Western Pyrenees on Monday, and on the central coast, Central Catalonia, and the western regions on Tuesday 17, according to SMC.

This episode of strong gusts of wind will be particularly prevalent in the metropolitan area of ​​Barcelona and the Camp de Tarragona, where Meteocat has raised the alert level to 3 on a scale of 6. Valles Occidental, Moianes, Bages, and Baix are also on alert, as are Llobregat, Garraf, Alt Penedes, Anoia, and Baix Penedes

In total, 40 of the 48 counties of Catalonia will be under warning of strong gusts of wind between Monday and Tuesday, leaving the Pyrenees and the counties of the northeast sector of the province of Girona free of risk.

That change in weather has already been noticed this Sunday, with winds in the provinces of Lleida and rain in areas of Girona, where the convergence of the wind has caused some showers.

It has snowed today in the Pyrenees. The counties with a snow risk warning are Vall d’Aran, Pallars Sobira, Alt Urgell, and Alta Ribagorça

The Meteorological Service of Catalonia indicated that the change in the weather will begin this midnight and that during Monday and Tuesday the gusts of wind may exceed 70 km/h and approach 100 km/h in a large part of the territory. This could be more likely in the Tierras del Ebro, Camp de Tarragona, Penedes, Central Catalonia, and the metropolitan area.

As for the snowfall, it will mainly affect the Pyrenees and the Western Pre-Pyrenees with accumulations starting at 700 meters.

Rough seas have already started today, but by Tuesday 17 the phenomenon will become more intense. There will be a southern swell with waves higher than 2.5 metres along practically the entire coastline of Catalonia, as reported by elperiodico.com.