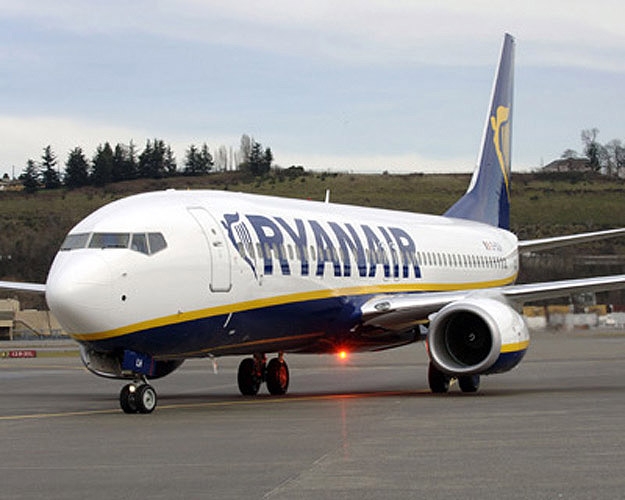 Ryanair pilots have started expressing serious concerns about the passenger safety and claim that they are suppressed by the bosses.

An internal survey was reportedly done on 1,000 pilots and around two-thirds of them did not feel comfortable about raising the issue of safety through the internal system whilst a staggering nine out of ten claim not to have an culture where they felt open and transparent about safety.

These reports come just months after three Ryanair planes were forced to make emergency landings in Spain in one day as allegations were made that they had ran out of fuel. This was leaked to Channel four’s documentary programme, Dispatches, where a pilot who wanted to remain anonymous claimed that employees had a fear of speaking out against bosses in regards to safety.

The anonymous pilot claimed: ‘It is really difficult to talk to them and the tone used is really unusual for an airline. It’s usually threats and bullying.’

Further revelations reveal that around three-quarters of Ryanair pilots are on zero-hour contracts and their expenses are not paid for. This means that they have to pay for their uniforms, identity cards, transport and hotel accommodation. They also claim that even when they are unwell, depending on the illness, they have to fly.

Even participating in a petition calling on Irish and European regulators to examine the impact of Ryanair’s employment contracts on safety did not do anything to help as a stern warning was sent to staff from the airline’s chief pilot Ray Conway saying ‘any Ryanair pilot who participates in this so-called safety petition will be guilty of gross misconduct and will be liable for dismissal’.

Reportedly it has been said that pilots have been told to fly the planes slower so that money can be saved on fuel. Pilots are very reluctant to talk about their safety concerns as it is a threat to their jobs.

Spanish pilot union leaders have accused the airline of playing with disaster as they are trying to cut costs wherever they can. They have also advised Ryanair to review its fuel policy because emergency landings are looking to be a regular occurrence. The airline however, fought back by saying: ‘All Ryanair flights depart with planned fuel that exceeds EU guidelines. No Ryanair flight operates with minimum fuel.’