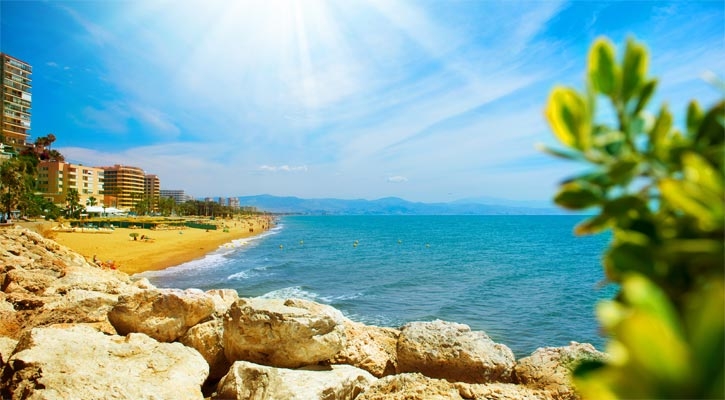 …welcome to the end of the British summer

YOU haven’t been able to move recently for press ads urging us to visit this or that hot city, this or that hot beach resort. Yes, we’ve been bombarded on all sides by images of scantily dressed women and unrealistically smiling family groups trying to turn current concerns – the recession, the UK’s late-Summer blustery weather, mother-in-law’s annual visit – into sun-drenched bliss.

But hey, now there’s an alternative if you’re looking for a late Summer break and a bit of travel one-upmanship! And just think of all those ‘triffic’ photos you’ll be able to upload on your return on Facebook!

While Foreign Office advice puts Crimean War battleground tours off-limits to ordinary travellers, optimistic firms are already offering tourists in Ukraine the chance to visit the modern-day war zones. Adverts for trips have appeared in areas frequented by tourists, containing phrases like “Impress your friends with the ultimate selfies” and “see where the fighting’s actually taking place”. Unbelievable!

Or how about a trip to Afghanistan, Iraq or Algeria? All available to visit by intrepid tourists courtesy of gung-ho tour companies, though finding adequate travel insurance might be a problem and bullet-proof vests definitely recommended. Alternatively, you could check out charming Chernobyl (tours offered inside the 30-mile exclusion zone around the site, avoiding still-dangerous areas).

But hang on! Visiting Iraq, Siberia and so on is so last year; it’s like the Michael Kors statement handbag of tourism. Why think only of war zones or the developing world for that buzz of holiday excitement? There’s a country much closer that may seem a very safe destination but statistics show otherwise unfortunately. The USA.

The United States has the highest gun ownership rate in the world and the highest per capita rate of firearm-related murders of all developed countries. The number of guns has increased by more than 60% since 1994: 310 million guns in a country of 307 million people – more than one gun per person. And where, recently, a nine-year-old girl accidentally killed a gun instructor as he showed her how to use an Uzi at a shooting range in Arizona. Sub-machine gun? Nine-year-old? What was she even doing there?

So where will you be spending a late Summer break? All things considered, I’d rather stay here in Spain…