Motril port could be better 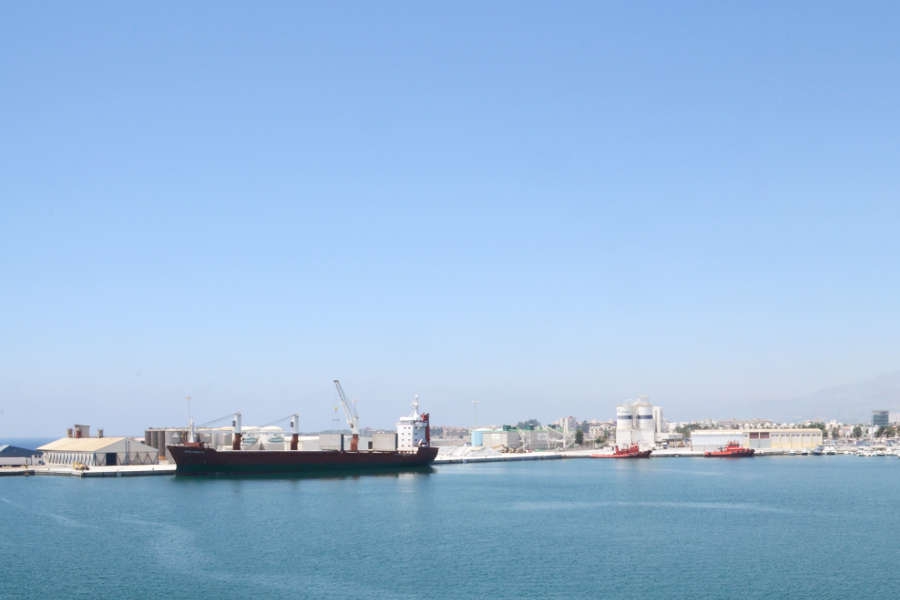 OUTDATED facilities are one of the main complaints at the Motril Port, according to its main representative.

President of the Port Authorities in Motril, Francisco Alvarez de la Chica, has denounced the poor conditions of the customs service at the port, which depends on central government, as he claims the opening hours are too short and its functioning is, in his words, “from the 19th century.” He went on to say that the functioning of this service is affecting goods transport and creating a disadvantage for the Motril port in comparison to those in Malaga and Almeria.

“We do not think they understand that this port is not what it used to be: Now there are regular routes from North Africa,” said Alvarez de la Chica, who explained that the customs service is only operational from Monday to Friday from 9am to 2pm and that the service is not available on afternoons or weekends, while in Almeria they are open, even on Saturday mornings.

“We need the timetable to be extended,” he said and added that a larger number of staff members are also needed now due to the increased number of passengers.

The Port Authority head explained that both transport lorries and normal vehicles must go through random visual checks, which are to be carried out at the customs area. If there is no inspector, these vehicles must remain immobilised inside the port facilities and they cannot be put on a boat or moved to any other ports once they are inside.

“Sometimes we have to make the person wait and bring an inspector from Malaga or Almeria,” said Alvarez de la Chica.

In a survey, users of the port agreed that the customs service could be improved by facilitating paperwork, speaking other languages and making the entrance easier.

He has also requested that central government provide medical inspectors. During the Ebola scare a few months ago, these inspectors had to be brought from other ports.