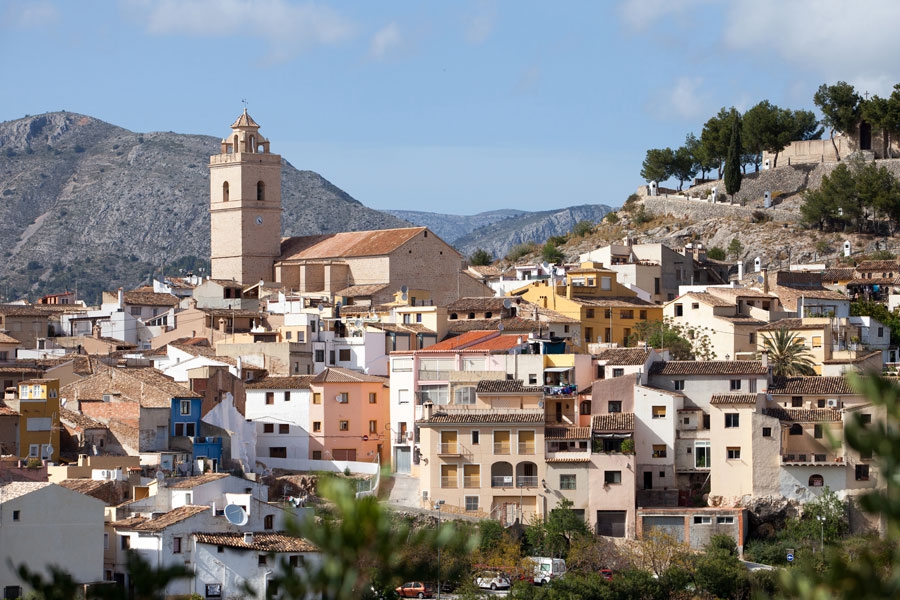 JUST 24 hours after the Spanish High Court dealt Marbella a blow by cancelling its latest PGOU (Plan General de Ordenacion Urbana), effectively making 16,500 buildings legalised by the plan once again illegal, the Costa del Sol has had a second, rather bizarre, blow from the same source.

The Dispute Tribunal has declared the Western Costa del Sol’s POT Land Management Plan null and void for two reasons, one being that the Junta de Andalucia regional government, it decided, broke one of its own laws when it approved the POT.

In 2003, in an aim to crack down on gender and equal rights matters, the Junta pushed through a law demanding that all draft laws and regulations presented include a gender impact report.

Yet upon passing the POT in 2006, the High Court found, it failed to provide one of these reports.

Although the Junta argued that as the land management plan included no precepts that could affect equality, the failure to produce the gender impact report could only be considered to be an irregularity and should not invalidate the entire document.

The court has based its decision on a decree passed by the Andalucian government in February 2012 establishing that these reports had to be created regardless of whether they were relevant or not.

If the matter had no positive or negative effect on equal opportunities for men or women, the decree stated, this should be noted on the report.

Although this decree came years after the POT was approved, the high court decided it proved that the Junta had effectively broken its own law on the matter.

The second reason to declare the POT null and void arose from an appeal from La Barca NV, SA, a company that appealed against the POT in the planning stages but failed to receive any response from the Junta.

Although the Andalucian High Court rejected the company’s case in 2012, the high court has now found in its favour, stressing that part of proceedings to bring in this type of regulation is to provide adequate information to the public and respond to any claims or queries.