Some Easter traditions from across the globe 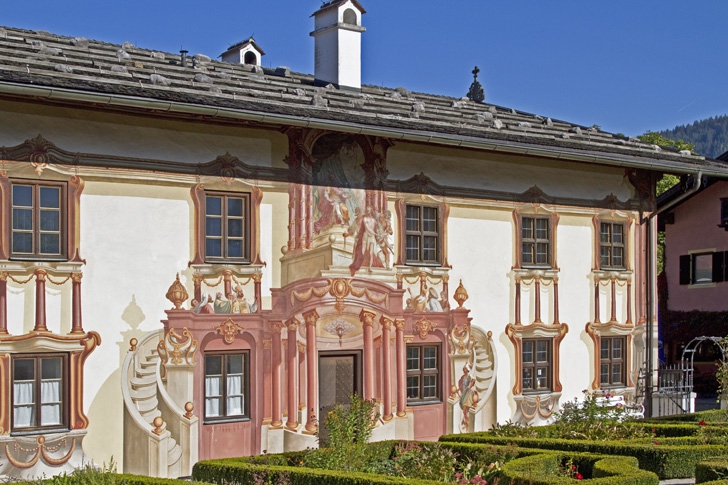 Rio De Janeiro features one of the biggest carnivals in the world with the Mardi Gras or Shrove Tuesday celebrations to start lent.

One of the most popular places to watch the parade is on the Marques de Sapucai Avenue often called the ‘Sambodromo’ or ‘Avenida do Samba’ which means Samba Avenue (the samba is a popular Brazilian dance).

‘Blocos’ or ‘Bandas’ are smaller groups of people who go around singing and dancing in the streets.

Portuguese settlers who settled over 250 years ago brought with them a form of carnival called ‘entrudo’, and from this the modern day carnival arose.

It evolved from a simple flour fight to the writing of fun marching songs to be sung over the procession until cars and floats became decorated and formed into the carnival of today.

It is not unusual for the priest to ride to a Palm Sunday service on a donkey in Germany.

In one German village, named Oberammergau, people hold a special Easter play, called a Passion Play, every 10 years as a thanks to god following an outbreak of the plague.

There is a special theatre in the village where the plays are performed. Nearly everyone from the village takes part in the play, either as an actor or behind the scenes, making clothes and props or helping to run the play.

In Germany eggs are also hung from trees as decoration.

For Good Friday services in Greek Orthodox Churches, a tomb is often put in the centre of the church. People make their way to the tomb in a procession not dissimilar to a funeral.

Just before midnight a service is held on Easter Saturday evening. Priests give candles to people in the church and they are lit at midnight. Fireworks are sometimes used to signal Easter Sunday has started.

A traditional lamb stomach stew is made on Easter morning and eaten throughout the day, even for breakfast. The rest of the lamb is roasted and eaten for the main meal.

Greek Easter cakes are also traditional, made with oranges and almonds and eaten with a spicy orange sauce.